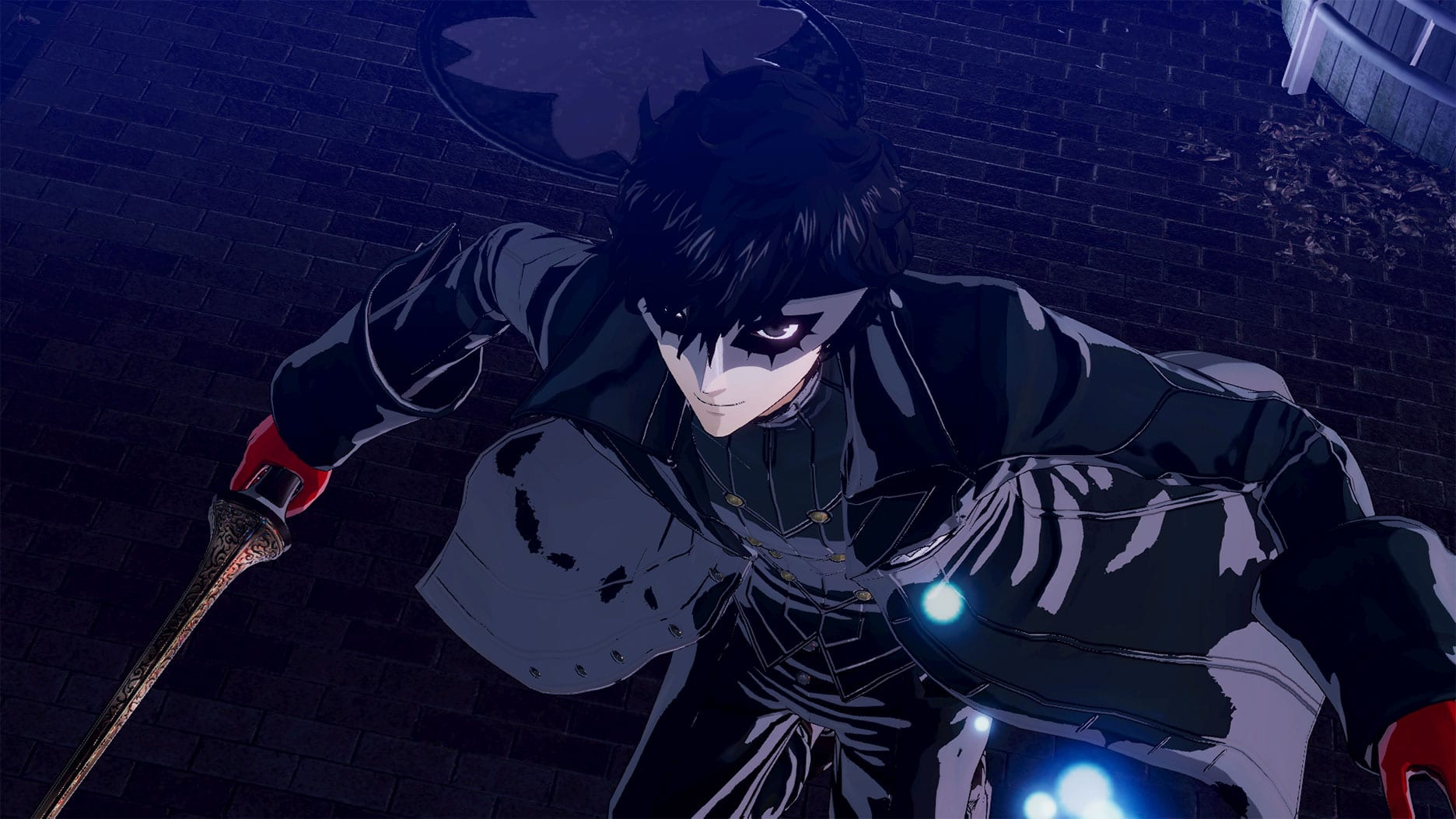 Persona 5 Strikers is an exciting release for a couple of reasons: it serves as a direct continuation of the story from Persona 5 and brings the Phantom Thieves back together, and it also marks the series’ proper debut on the Nintendo Switch. There are quite a few mechanics to get used to as you play through the story, so here’s how to heal and restore health in Persona 5 Strikers.

Persona 5 Strikers makes use of the musou-style combat we’ve seen in Omega Force’s Warriors games, but if you think that means it’s easier than what you might be used to in the main games, you’d be wrong. The Shadows still pack a hell of a punch in Strikers, and you’ll inevitably need to heal up as you’re exploring Jails.

There are two main ways to heal up in this game: either with consumable items, or with Persona skills. At the start of the game, you’ll likely need to depend on items as you won’t have access to a lot of healing or restoration spells.

To use items, simply bring up your menu with the + or Options button, go to the Items menu, select an item, then select the party member you want to use it on. Consumables can be found scattered across Jails as you’re exploring, so make sure to pick them up whenever you see them.

Before too long, you’ll eventually get a Pixie for Joker, which will also give you your first restoration spell, Dia. Spells can be used outside of combat via the abilities menu as well, but when you’re in a fight, simply hold down the R or R1 button to summon your Persona, then use the d-pad to scroll left and right till you reach Pixie or whichever Persona has Dia.

Then, press up or down on the d-pad to select the spell you want to use, and confirm your selection.

As your party members level up, some of them will gain access to healing spells as well, so you can start to conserve some of Joker’s SP and focus on dealing damage instead.

That’s all you need to know about how to heal and restore health in Persona 5 Strikers. For more on the game, check out our wiki, or see more of our coverage below.