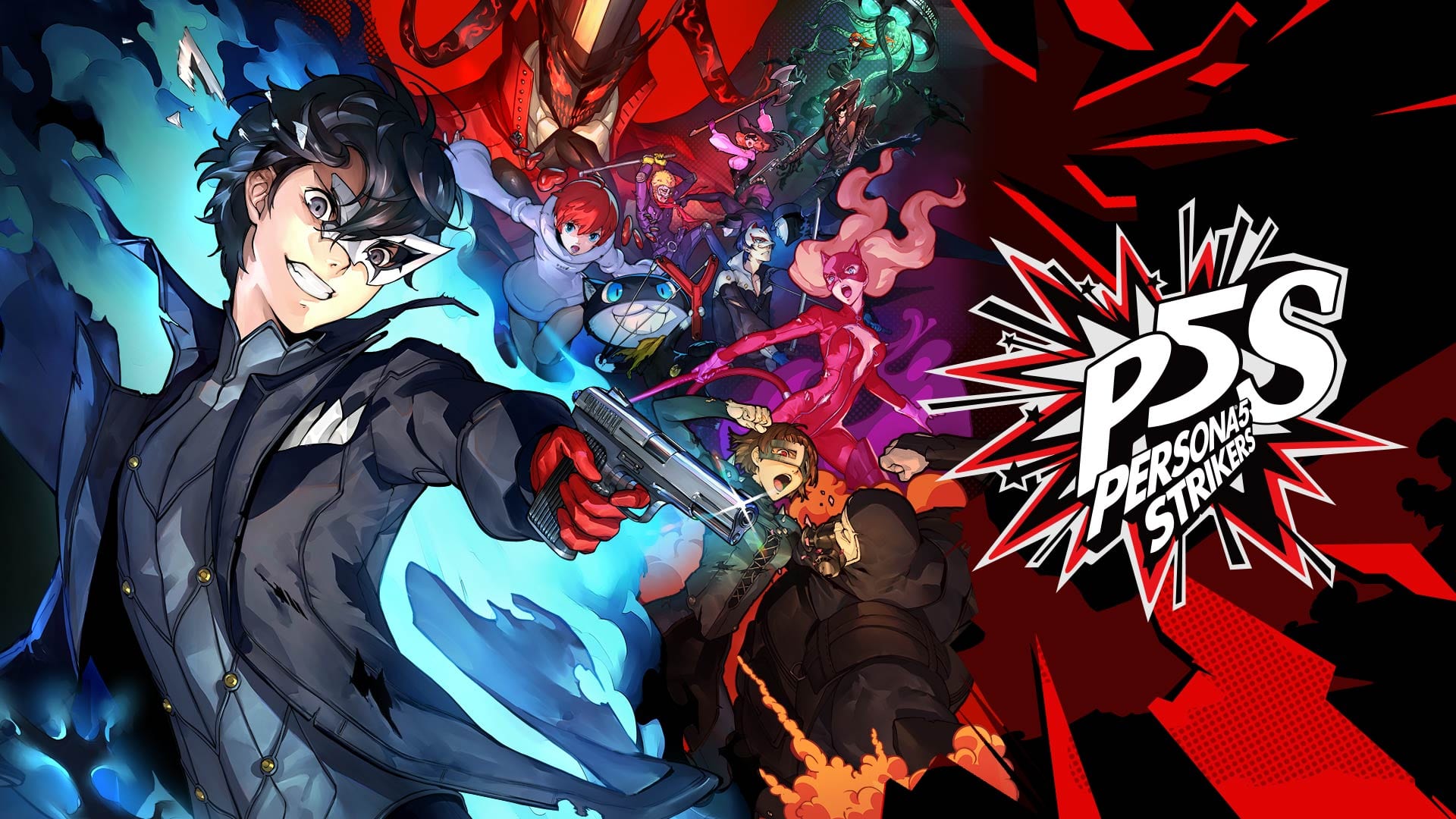 Developed by Atlus and Omega Force, Persona 5 Strikers is a direct continuation of the P5 story, and also marks the series’ debut on the Nintendo Switch. The game makes use of the musou-style combat system that we frequently see in Warriors games, but you can rest assured that Strikers still retains a lot of core elements from the Persona series. Here’s how to use the gun in Persona 5 Strikers.

Using the Gun in Persona 5 Strikers

The gun was a new gameplay mechanic introduced in Persona 5, and allowed you to shoot down enemies and deal minimal damage while exploiting their weaknesses. It also makes a return in Persona 5 Strikers, and will surely come in handy against most flying enemies.

Unlike in the original game, you don’t need to waste a turn to use it or anything like that. Instead, while you’re in combat, you simply have to hold down the L1 button to aim the gun, then hit the R1 button to start firing. If you’re playing on Switch, you’ll be using the L and R buttons instead.

Make sure that you’re directly facing the enemies you want to hit so that the gunshots will hit them. If your enemies are weak against gunshots, they’ll fall to the ground instantly, allowing you to initiate an All-Out Attack, dealing massive amounts of AoE damage.

The All-Out Attacks in Strikers aren’t quite as powerful as they are in the original game, but they do still help with crowd control whenever you find yourself getting overwhelmed by the large number of Shadows the game starts throwing at you.

There are almost no downsides to using the gun in Strikers, so whenever you get the opportunity to hit enemy weaknesses with it, you should definitely do so.