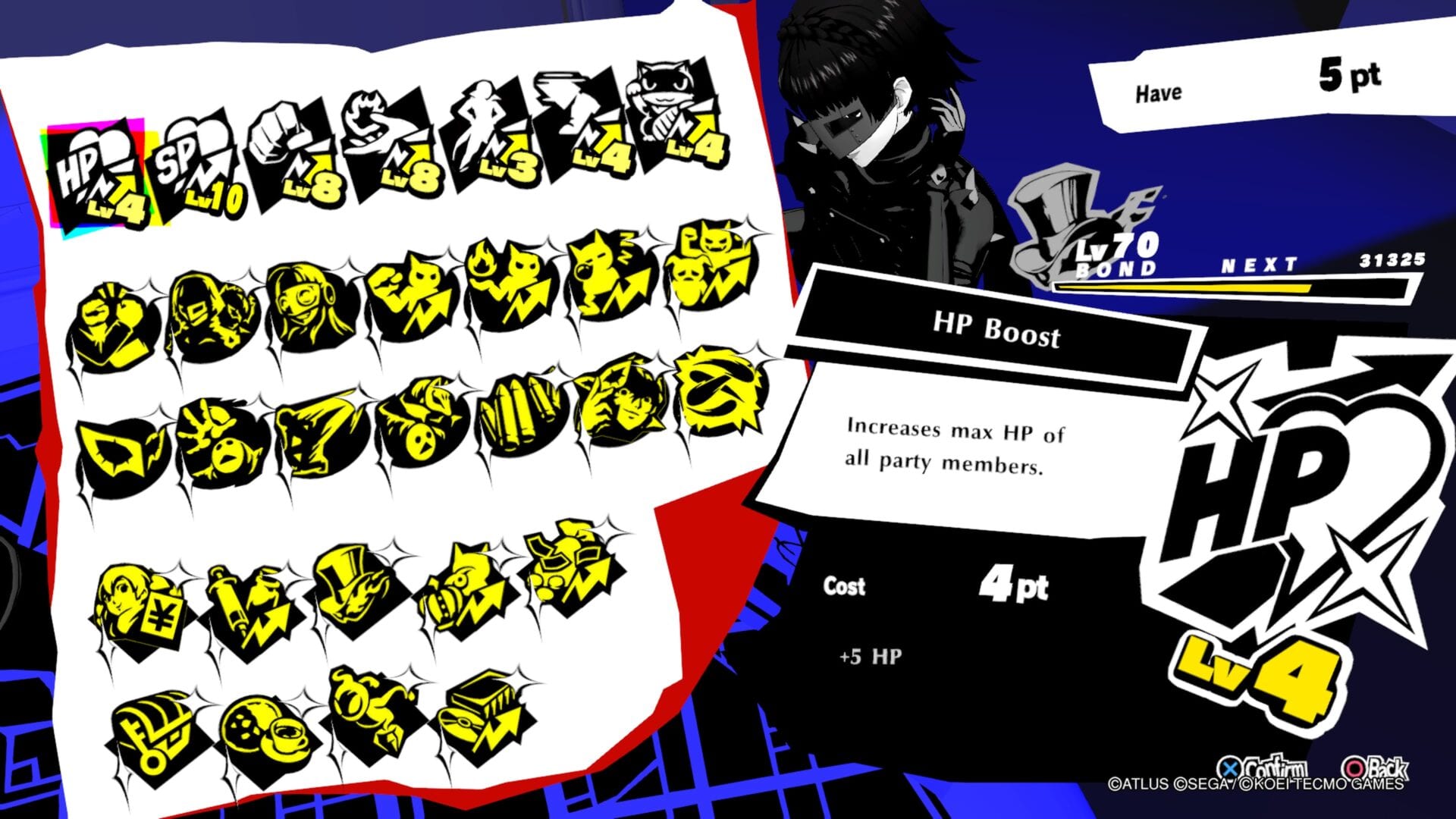 Persona 5 Strikers may be a Persona game at its heart, but it still changes things up with some new mechanics. Case in point: The new Bond system, which allows you to unlock special abilities the closer your party becomes to one another. It’s up to you to choose which abilities you unlock as your Bond level grows though, which may leave you asking: What are the best Bond Abilities in Persona 5 Strikers?

Well, worry not. We’ve experimented with each ability to find out which ones provide the best return for your investment.

Note, however, that this guide won’t dig into how to gain Bond experience quickly. For tips on that, you can check out our guide on how to raise your Bond level fast.

There are definitely some Bond Abilities you’ll want to get your hands on before others in Persona 5 Strikers. Some are unlocked at specific points in the game, while others are available right off the bat.

First and foremost, there’s the Oracle Recovery skill. Restoring a portion your party members’ HP and SP at the end of each battle, it’s an ability that is vital for getting through Jails with minimal hassle. It is on the pricier side, costing as many as 25 points per rank, but it’s well worth the investment and can save you several trips back to the real world for restorative items.

In the same vein of boosting your recovery capabilities is the Metaverse Medic ability. For each rank you purchase, you’ll see an increase in how much restorative items heal party members for. This applies to both HP and SP restoring items too, so it’s well worth dumping some points into as soon as you can.

After that is the Avenger skill. Unlocked after clearing Persona 5 Strikers’ second Jail, it allows your characters to counter enemy attacks if they manage to dodge an enemy spell or strike right before it lands. Counter attacks in turn will instantly stagger the enemy, leaving them open to a One More attack.

This is vital for some of the story’s later boss fights and secret boss fights, as said bosses will be very difficult to stagger without countering. Likewise, it can be useful for defeating basic enemies that use easy to dodge attacks regularly, speeding up fights that might otherwise be a drag.

Then, there’s the Harisen Helper ability. Boosting the chance of party members helping each other recover from status effects sans items, this serves the same purpose as boosting your social links with your party members in past Persona games. It’s available almost immediately and for very few points too, so making it one of the first abilities you unlock in Persona 5 Strikers is highly advised.

Finally, there’s the Bondmaker ability. This will increase the amount of Bond EXP you earn from winning battles, completing side missions and interacting with your party members in the real world.

This is essential for getting points to unlock Bond abilities with as fast as possible, and will ensure you aren’t left grinding for hours to unlock the abilities you need.

Best of all is that it’s fairly inexpensive, allowing you to get the highest rank of the skill as soon as possible.

Are There any Abilities to Avoid Getting?

As for whether there are any abilities to avoid investing in while playing Persona 5 Strikers, the basic stat booster abilities are the only real lemons to speak of.

Found at the top of the Bond Abilities screen, these abilities boost your party members’ stats by a miniscule amount with each rank.

They’re still somewhat helpful if you plan on doing literally everything in the game, but if you’re only looking for a breezy single playthrough then they’re not worth investing in over other abilities.

Hopefully this cleared up what the best Bond Abilities are in Persona 5 Strikers. For more on the game, head over to our wiki, or check out more of our coverage on the game below.