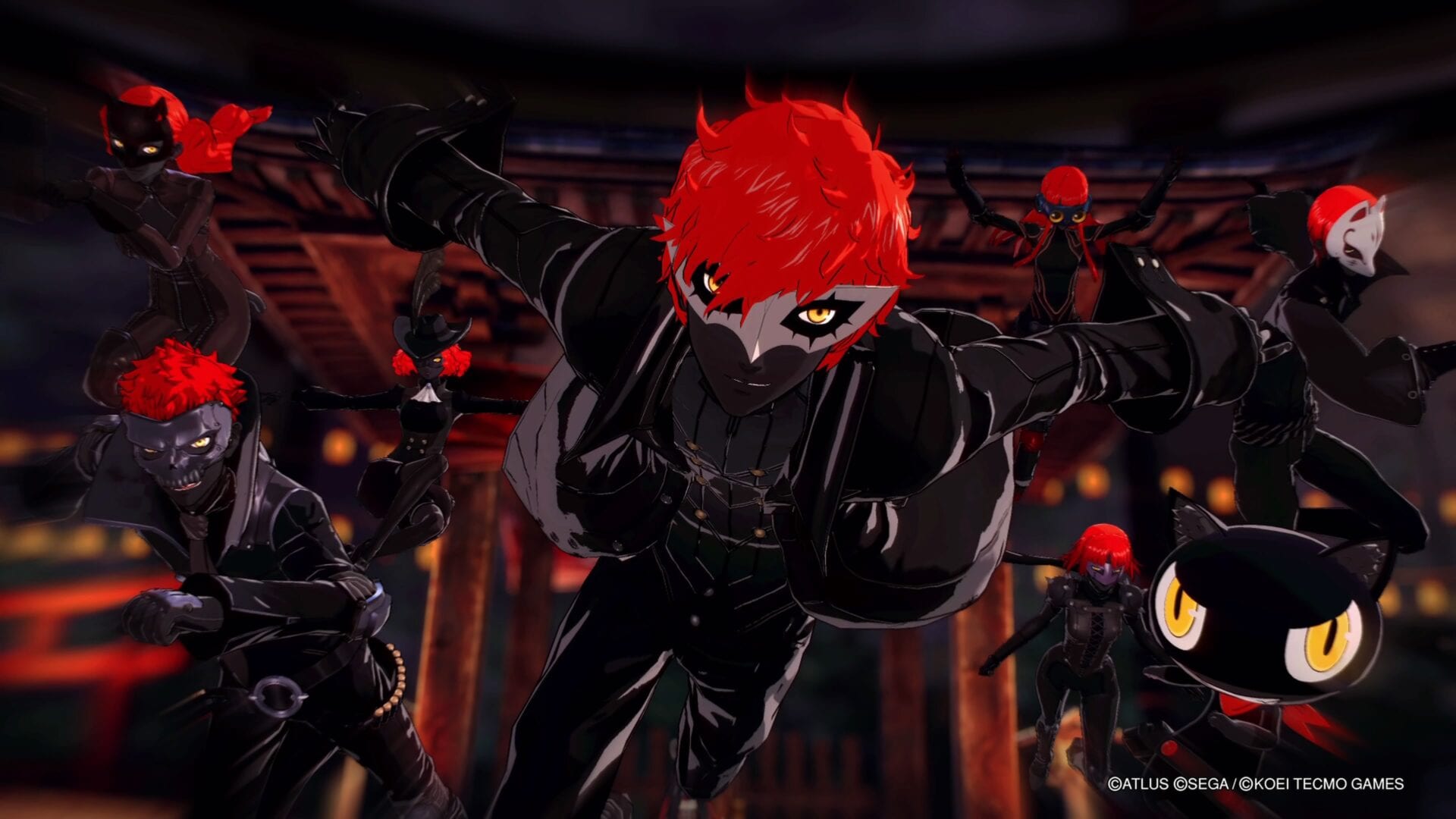 The Persona series is well known for its challenging boss fights, and Persona 5 Strikers is no exception. If you go into any of the game’s climactic showdowns unprepared, you’re liable to get smeared across the floor in no time flat. It’s hard to do this if you’ve only just reached the boss fight for the first time though, so we’re here to help you along with a guide on how to beat Akane’s Joker in Persona 5 Strikers.

It’s also worth noting that this guide has been kept as spoiler free as possible, but the images used to show the boss do give away some elements from the story. As such, don’t continue on unless you’ve reached said point in the game and are specifically looking to figure out how to beat this adversary.

How to Beat Akane’s Joker in Persona 5 Strikers

Akane’s Joker is one of the more interesting boss fights in Persona 5 Strikers, as it forces you to fight an enemy that uses the same attack patterns and combos as yourself.

While this may sound easy on paper, it’s anything but. This doppelganger is just as agile and overpowered as Joker is, able to lock you into combos and dodge your attacks with ease.

As such, you’ll want to make sure you have plenty of HP and SP restorative items with you before going into the fight. Doing so will help you to recover if he locks you into a powerful attack, and allow you to recover from a whiffed magic attack should you screw up your timing for nailing him with a spell.

You can stock up on both through Sophia’s store, and should be able to afford plenty so long as you have 10,000 yen or so.

Likewise, you’ll want to make sure you have the Avenger ability unlocked. Found in the middle of the third row of Bond Abilities, it’ll allow you to counter attack Akane’s Joker by dodging his blows at the last minute, staggering him and leaving him open to massive damage.

Finally, you’ll want to have a Persona with Wind spells on hand. If you don’t have one already, then the easiest one to capture is the Koppa Tengu, found near the Fox Couple Statue section of the Kyoto Jail. It’ll have the Magarula spell, which costs 14 SP to cast and deals medium wind damage.

Once you’ve made the proper preparations, you’ll be ready to take on Akane’s Joker in Persona 5 Strikers.

As soon as you start the fight, you’ll be forced into a set piece event wherein you and Akane’s Joker clash against each other. You’ll need to rapidly press the button shown on the screen to win the clash, dealing massive damage to the boss in the process.

Once you break out of the clash, the boss will then start pursuing you around the battle arena. If he gets in close to you, he’ll break into a combo attack with medium range and will lock you into it as soon as you’re hit by it.

However, you can use this aggression to your advantage. As soon as you see his blade light up from the attack, press the R2 button on PlayStation 4 or the R button on the Nintendo Switch.

Doing so will trigger your character’s dodge and, if it’s timed just before the attack lands, a counter attack. This in turn will stagger the boss, leaving him open to a One More attack, a combo attack or a spell, depending on which you want to or can use.

Likewise, you can use a Phantom Dash attack on some nearby motorcycles to stagger Akane’s Joker with explosions. To do this, simply lead him toward one of the motorcycles by standing next to them.

Then, when he’s close by, press the Circle Button or the A Button to leap onto the motorcycle and then press it again to detonate it with a gun attack.

So long as he’s within range, Akane’s Joker will be staggered and has a chance to be set on fire. If the latter occurs, you can then use a Wind spell to deal additional Technical damage, wearing down his guard for s Showtime attack in the process.

Keep this up, and after you’ve knocked off half of his health bar, Akane’s Joker will enter the second phase of his boss fight.

Fortunately, the only thing that’ll change during this phase is the length of his combo attacks. You’ll still be able to dodge, counter and attack him using the strategies mentioned above, so all you need to do is rinse and repeat until he’s beaten.

Stay quick on your feet and attack when necessary. Once he’s down to his last sliver of health, he’ll launch into another clash attack like the one from the start of the fight. Mash the button that appears on screen, and he’ll be put down permanently.

Hopefully this helped you figure out how to beat Akane’s Joker in Persona 5 Strikers. For more on the game, check out our guide wiki.