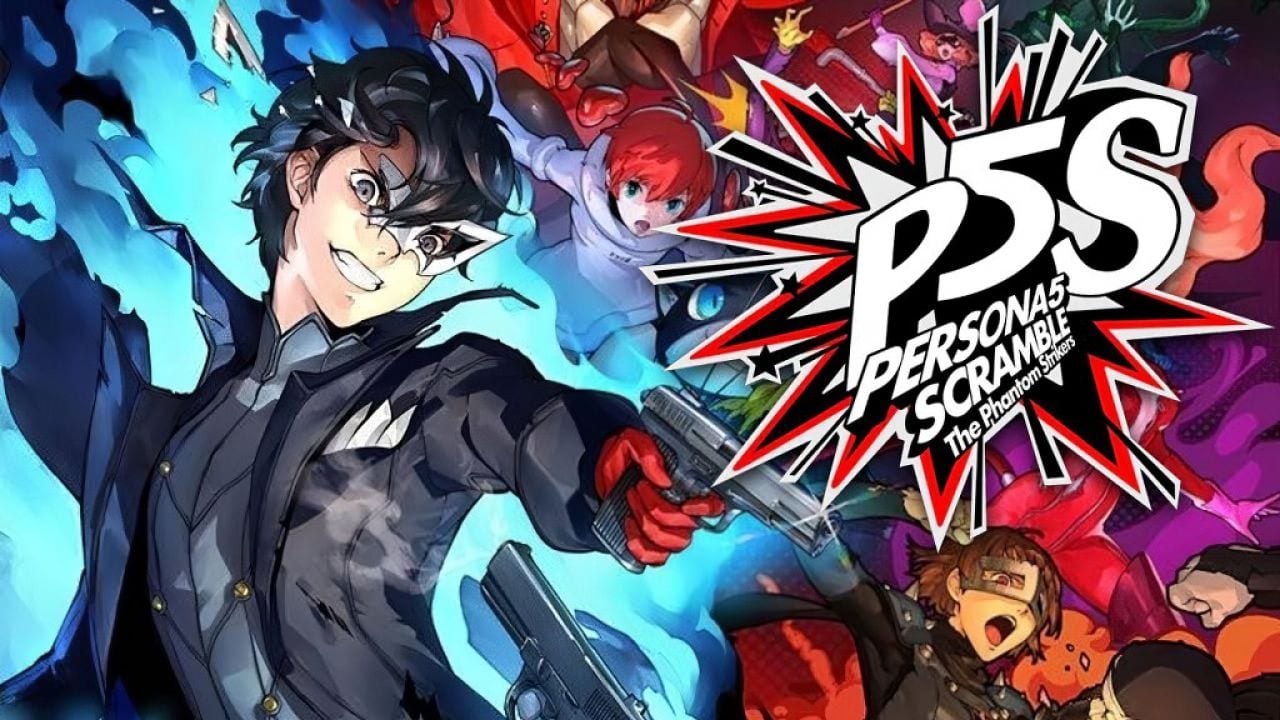 Persona 5 Strikers marks the series’ debut on the Nintendo Switch, and also serves as a direct continuation of the story of P5 back when it released for the PS3 and PS4. The Phantom Thieves have reunited for their summer vacation, though they quickly get sucked into another Metaverse mystery and are forced to visit several Jails to protect the city from evil. Here’s how to perform an All-Out Attack in Persona 5 Strikers.

While Strikers does employ the musou-style combat system from Omega Force’s Warriors games, it does still retain a lot of its Persona DNA. By exploiting enemy weaknesses, you’ll be able to force them to fall to the ground, incapacitated for a few seconds. Once you’ve downed enough Shadows, you’ll then be able to use an All-Out Attack, which is a powerful AoE move that deals quite a bit of damage to the enemies on the ground.

First off, you need to be able to exploit your enemies’ weaknesses. For instance, hitting Pixies with your gun attacks is extremely effective, as is hitting Pyro Jack with Bufu or ice-type spells.

If you’re able to keep exploiting enemy weaknesses and dealing weak or technical damage, you’ll be able to keep using All-Out Attacks as the prompts show up. Since this is a much faster paced game than P5, it’s definitely recommended that you keep trying to go for All-Out Attacks as much as possible, especially since they’re an easy source of damage in combat that can end your encounters quickly.

That’s all you need to know about how to perform an All-Out Attack in Persona 5 Strikers. For more on the game, check out our wiki, or see more of our coverage below.