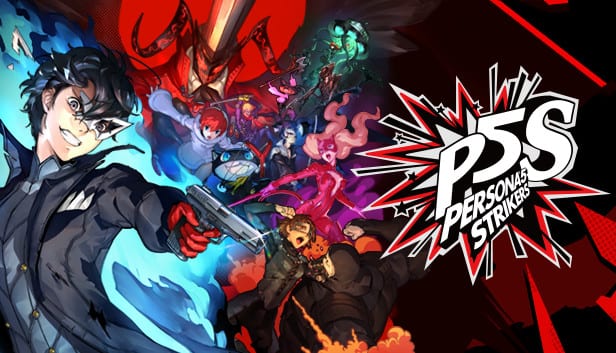 Persona 5 Strikers isn’t your run-of-the-mill Musou experience. Geared more toward action RPG gameplay, it features plenty of enemies and bosses which will give you a solid fight all on their own. The Dire Shadows fall firmly into this camp, and if you’re out to take down all of these challenging adversaries, we can help with a guide on how to find the location of every Dire Shadow in Persona 5 Strikers.

Before moving forward though, it’s important to note that these enemies are meant to be taken on after you clear the game, or until your characters are at level 70 or higher. As such, you shouldn’t go after these enemies until you’ve reached this point, or else you’ll be eviscerated in a matter of seconds.

There are a total of eight Dire Shadows to track down and defeat in Persona 5 Strikers.

Each one is a mini-boss variant of either a mid-game or end-game enemy, such as Bugs or Nebiros, and hit just as hard. They’ll appear as larger versions of the generic Shadow enemies that patrol each dungeon, only they’ll have a red glow and sparks around them like the one pictured below.

Make sure you’re topped off on healing items before taking them on, and that you have Personas stocked which can hammer every weakness type with their magic.

The first Dire Shadow you can find in Persona 5 Strikers is in Shibuya’s Bunkamachi area, right at the center of the map.

This one is unmissable, as it’s how the game informs you that these powerful enemies can be found in each Jail. You’ll run into it as you’re exploring the dungeon in order to progress the story.

Next up is the Dire Shadow found in Persona 5 Strikers’ Sendai Jail.

It can be found in the dungeon’s West Garden area, to the right of the Rain Shrine.

After that is the Sapporo Dire Shadow. This one can be found in the upper-left corner of the Sapporo Clock Tower area.

The one found in Okinawa, meanwhile, is in the room to the right of the Northern-most checkpoint, on the right side of some shipping containers.

Next up is the Dire Shadow in Kyoto. This one appears in the main boss area, which can be reached by heading through the portal found between the Fox Couple Statues.

After that is the one in Osaka, in the Mt. Chashiro section. It’s located on the far-right side of the map, directly East of the section’s Checkpoint.

The seventh Dire Shadow you can find in Persona 5 Strikers is in the Path to the Abyss area of the Jail of the Abyss. It’ll be in the upper left corner of the area, next to a light pole you can Phantom Dash to.

Finally, there’s the Dire Shadow located in the Tree of Knowledge Jail. This one is found right next to the Path of Yearning checkpoint, and is one of the easiest ones to find in the game.

As for what finding and defeating every Dire Shadow accomplishes in Persona 5 Strikers, it’s fairly worthwhile.

In addition to netting you two trophies – one for beating one Dire Shadow and another for beating all eight – taking the time to complete these challenges will also net you tons of experience and Bond experience, as well as tons of money. This can help prepare you for the game’s more difficult boss fights, as well as help you bulk up for the secret boss battle with the series’ recurring Reaper enemy.

That’s all there is to know about where to find every Dire Shadow in Persona 5 Strikers. For more on the game, check out our wiki, or see more of our coverage below.