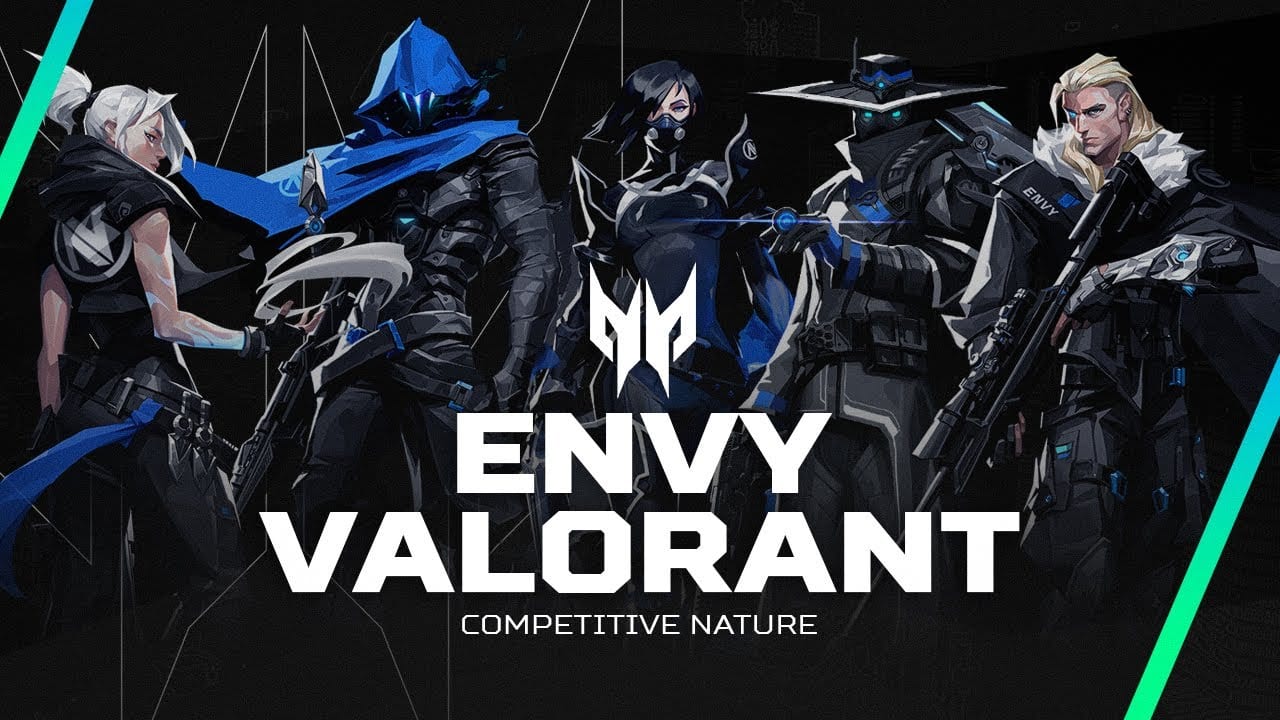 Just when you thought the apex of Valorant’s North American esports scene had established a pecking order, one team’s incredible performance reminded us the goalposts are likely to move with each new competition.

I’d only just written about Sentinels proving themselves the region’s best team after Challengers 1, but then Team Envy raised the bar during the Challengers 2 series over the past few days to throw that notion out the window.

Of course, the body of Sentinels’ work over the past 12 six months still probably gives them bragging rights as overall top dog. But that performance from Team Envy? It was astonishing.

Envy won all five of their best of three/five matches; across 11 total games, they lost only twice in the whole competition, and on both occasions, it was on the same map (Ascent). From start to finish, they steamrolled the competition, with heavy-hitting fraggers like “food” and “crashies” looking untouchable at times.

Along the way, Envy overcame the cream of North American Valorant. First, XSET, one of the region’s brightest up-and-coming teams with a reputation as giant killers. Then, Immortals, a team ranked as the region’s number two at the time and one who had beaten them convincingly only months prior. In the upper bracket semi-finals, Envy ran into Sentinels in one of the most competitive Valorant games I’ve ever seen, coming out on top 2-1 in a best of three.

Sentinels then dropped to the lower bracket of the competition and utterly crushed the two teams they faced there, seemingly teeing up what should have been an epic, back-and-forth grand final with Envy. It really did look as though that first loss to Envy sparked a fire in Sentinels that did not bode well for anyone who faced them moving forward.

But Envy wasn’t phased even a little bit, smashing Sentinels 3-0 in a dominant, one-sided final that honestly looked like men against boys at times.

Was it an off-day for Sentinels? Sure, I think it was. But the way in which Envy asserted themselves deserves an incredible amount of praise. They showed no fear in dueling players who many consider the most talented in the game anywhere in the world; the likes of SicK, for example, who had lit up the competition up until that point.

The result is likely to give Envy a huge amount of confidence moving forward going into Masters, the next phase of Valorant’s Champion’s Tour series that features bigger prize pools and points toward a spot at the end-of-year Champions event.

But the key takeaway as a fan is just how exciting it is to watch Valorant’s esports scene evolve and mature. The rate at which teams are improving their tactics and skills is just so compelling to see unfold — the speed at which everyone is having to adapt and experiment to stay ahead is fascinating. We’re still at such a nascent stage of what feels like a fresh, budding esports scene with a big future.

It’s not just in North America, either. The EU scene also had a great Challengers 2 series, with teams like Alliance bursting onto the scene ahead of established names like Team Liquid, and the winning performance of Ninjas in Pyjamas against G2 suggested that we also need to rethink who we consider best in that region, too.

It’s increasingly becoming clear that even the very best teams all over the world are vulnerable to falling behind an ever-improving standard at what is still such an early stage of competitive Valorant.

The best part is that there’s not even very long until another action-packed weekend of Valorant esports takes place across the globe. The third Challenger series will prelude the very first Masters stage in just a few weeks, which itself forms part of the ambitious, year-long competition that Riot has invested so much into for 2021.

There’s no doubt that by the time the Champions event rolls around in December, which will feature the very best teams for all corners of the globe, the balance of power across every region will have shifted and changed many times over.

New maps, new Agents, and new Valorant professionals drawn to the game from CS: GO, Overwatch, and Fortnite promise to make it a hugely intriguing spectacle. It’s a great time to play Valorant and watch esports, that’s for sure.

We’re at the start of a long and exciting build-up to Valorant Champions Tour, and if you’re enthused to get on board then I recommend Liquipedia to follow the scene week-in, week-out. Otherwise, the official VCT website is obviously another go-to source.