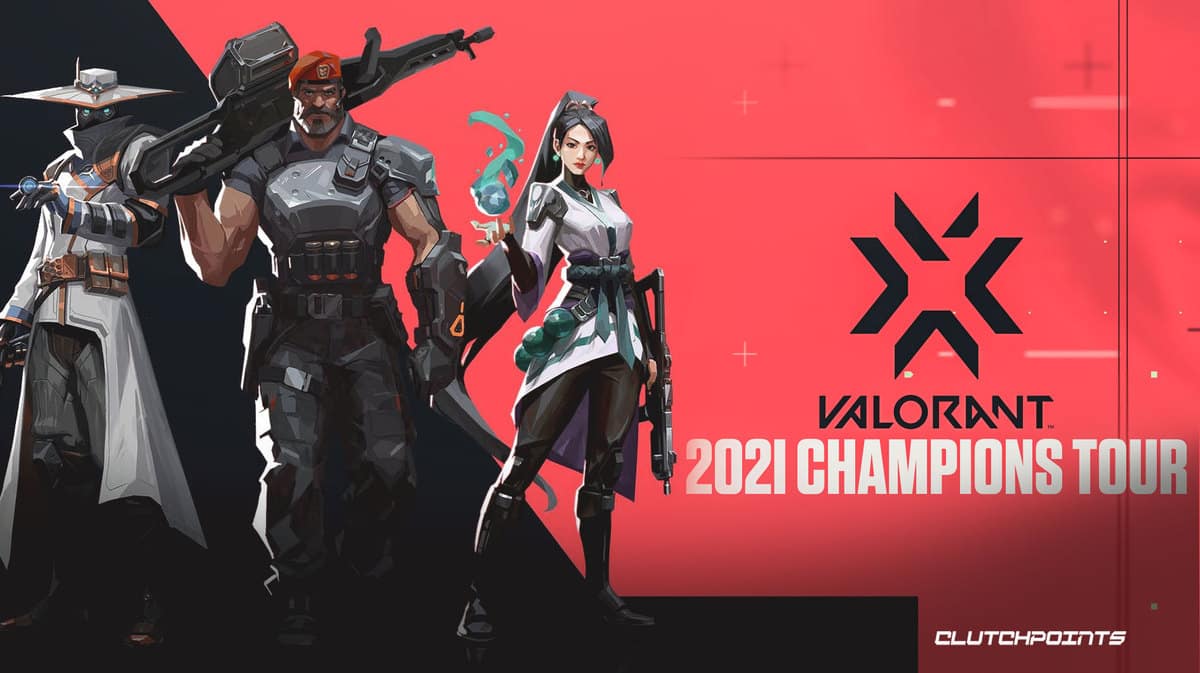 This past weekend saw Riot Games’ ambitious Valorant Champions Tour conclude the first stage of its competition. It was a chance to compare and contrast the world’s most competitive regions; of particular note, North America and Europe, where it is widely considered the most talented teams play.

In North America, a full-scale double-elimination tournament crowned a single champion, which earned them $20,000 and top seed for the next Challengers stage. Meanwhile, in Europe, a slightly different tournament structure saw the same prize pool shared across its four best teams, as well as a seed in the next round of the same competition there.

Quite why the same tournament is structurally differently hasn’t really been properly explained, but it seems likely to boil down to the fact that the Valorant esports scene in North America is just that much bigger.

Bigger, yes, but is it better? Well, that’s something fans of teams across both regions have been politely discussing in Twitch chat for weeks now.

I’m kidding, of course. EU VALORANT IS MEGALUL! / NA VALORANT TACTICS KEKW! is about as intellectual as things get for the vocal minority.

For the tens of thousands of silent viewers, though, who, like me, were flicking back and forth between NA and EU pro Valorant games all weekend, Challengers Stage 1 made for an absolutely fascinating case study worth expanding on properly.

Indeed, there were all sorts of intriguing storylines coming in across both regions, especially in North America where popular teams 100Thieves and TSM had already been knocked out in qualification. Would the upsets continue?

Almost immediately, they looked as though they would. Sentinals once again lost to Luminosity Gaming, the latter team proving that Nerd Street Gamers Winter Championship was no fluke and, while they might be a far less established team, they’re one of the top dogs.

That pushed Sentinels down to the lower bracket right from the off, forcing them to playoff against the upper bracket losers moving forward. And there were some absolute dog fights. If there was a narrative that Sentinels were losing their prestige as the best team in the region before Challengers, they shut the critics up in a big way and proved their mettle.

First, Andbox, then Gen.G before facing off with arguably the team of the tournament in XSET, a relatively unknown force who have consistently proved themselves giant killers. After XSET finally fell, Sentinels needed but one more win to secure a grand finals spot, and it had to be Luminosity again. This time, they made no mistake and beat their rivals 2-1 before going on to topple Immortals in a gripping –though ultimately dominant– last series.

Talk about digging deep; Sentinels showed that even when the going gets tough they’re able to bite down on the mouthpiece and come out on top. Clutch performances from the likes of ‘sinatraa, ‘SicK,’ and ‘ShahZaM’ were consistently the difference whenever the Sentinels looked out for the count.

Over in EU, meanwhile, the upsets were aplenty too, with the most unlikely of teams securing a seed in the next Challengers stage. Looking at the matchups prior to the final day of competition, most would likely have picked the teams which, in the end, proved the losing horse. G2, Guild, Liquid, and the newly signed FnatiC (previously SUMN) all fell as Ninjas in Pijamas, Wave, FunPlus Phoenix, and Monkey Business put in exceptional performances.

And it’s the sporadic consistency of EU teams this past weekend that perhaps finally lays to rest this NA vs. EU question. At least for now, it’s the North American scene which is not only larger and more competitive but feels as though it almost certainly features the very best talent in the world.

Of course, we’ll have to wait until later in the year when Masters tournaments take things international to answer the question definitively. By then, I expect teams like Liquid to have sorted themselves out tactically, and for the extra game time to allow G2, Europe’s premier team, to ready themselves to properly do battle with North America.

We’re at the start of a long and exciting build-up to Valorant Champions Tour, and if you’re enthused to get on board then I recommend Liquipedia to follow the scene week-in, week-out. Otherwise, the official VCT website is obviously another go-to source.