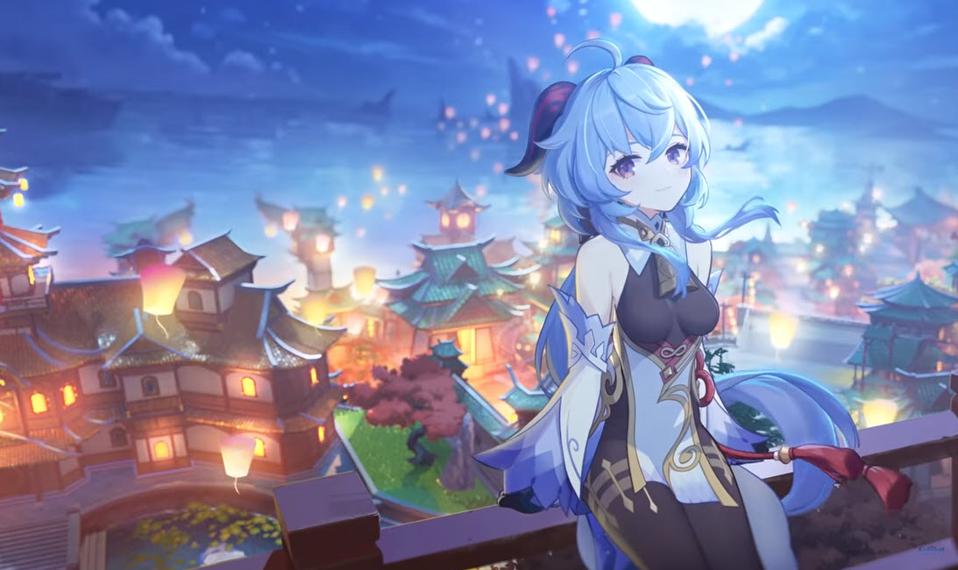 As a free-to-play gacha game, it’s not a stretch to say that Genshin Impact kinda already had the odds stacked against it, especially for players resistant to microtransactions and having to shell out any money for in-game content. But it wasn’t long before the game quickly proved that you could, indeed, enjoy all of its story content without having to pay a single dime.

Sure, the timed exclusive 5-star characters are tempting, but you won’t ever need them to beat the game, and you’re rewarded with primogems (the game’s premium currency) as you keep playing naturally, which can be used to try your luck at the Wish system to see if you get any good characters or weapons.

Instead of constantly bombarding players with the temptation of microtransactions, Genshin Impact chooses to give out freebies slowly but surely. And if you like what you see in the game, or if you finally find a time-exclusive character that you simply must have, you can spend all your free primogems trying to get them. And if that doesn’t yield any results, at that point you might already be tempted to break out the credit card and that’s how MiHoYo ends up getting your money.

Even with the developer’s subtle temptation tactics, there’s still a lot of room for free players to maneuver; you just need to be more selective about how you want to spend your primogems, and MiHoYo has been more than generous with doling out those freebies, especially as new events roll around.

It could be a brown creature or a red item; whatever it is, once you’ve taken enough photos for the day, you can turn it in for a guaranteed 60 primogems and another random reward. And those random rewards are pretty sweet too: Hero’s Wits for leveling, Mora for purchasing items and ascending characters, and Enhancement Ores for strengthening your weapons.

The Hero’s Wits, in particular, are extremely valuable in getting your character levels up, as just grinding through enemies to level up is a painfully slow process. And not only that, players are able to earn additional Battle Pass rewards by sharing photos with people on their friends list to help them complete their collection.

The Battle Pass rewards are a lot smaller than the Five Flushes themselves, but just like everything else in Genshin Impact, every little bit adds up. As a largely free player (I’ve only bought the Welkin Pass so far in my months of playing), I find myself quickly stocking up on primogems just by doing daily quests and taking part in events like this one.

It’s been a few months since Genshin Impact’s release so this isn’t exactly a hot take anymore, but it’s worth bringing up again either way: Genshin Impact has solidified itself as a prime example of a free-to-play gacha game that doesn’t need to keep prompting its players to buy primogems or drop real money for tons of other resources.

MiHoYo knows that its product is good enough for people to want to spend money on their own. And just by doling out freebies at a consistent rate, the developers are cultivating enough good will that even its loyal free player base will inevitably start to think about giving back to the company.

I’m not quite there yet, but if Genshin Impact continues to get substantial updates and more additions to its already impressive roster, it won’t be long before I start properly breaking out the credit card as well.