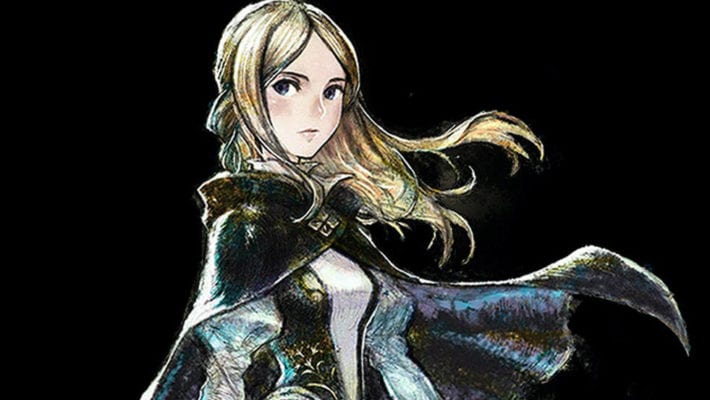 Developed by Claytechworks and published by Square Enix, Bravely Default 2 is a brand new JRPG released for the Nintendo Switch, and it’s pretty much a must-play for fans of the genre looking for a new game to take with them on the go. Like any good ol’ JRPG, there are plenty of combat encounters to be had, and if you’re looking to expedite things a little, we’re here to help. Here’s how to change battle speed in Bravely Default 2.

Unlike in the first game, there’s no option in Bravely Default 2 that allows you to completely disable random encounters. However, since you can now see enemies in the overworld and in dungeons, it’s very easy to avoid combat if you want to.

That being said, if you need to grind out a few levels by going through repeated battles, there’s also a way to help speed things up to make the process less tedious.

While in combat, you can increase the battle speed up to four times by pressing the + button on the Nintendo Switch.

This will drastically speed up the animations, allowing you to get through your turns very quickly. You can also press the – button on the Nintendo Switch to slow it down and bring it back to the default speed.

This is especially helpful when you’re trying to gain experience quickly, though we definitely recommend bringing the speed back to 1 during boss battles or tougher fights. It’s easy to miss out on what the enemy is doing if the battles are sped up, and you’ll be able to keep up better at the default speed.

That’s all you need to know about how to change battle speed in Bravely Default 2. Be sure to search for Twinfinite for more tips and information on the game.