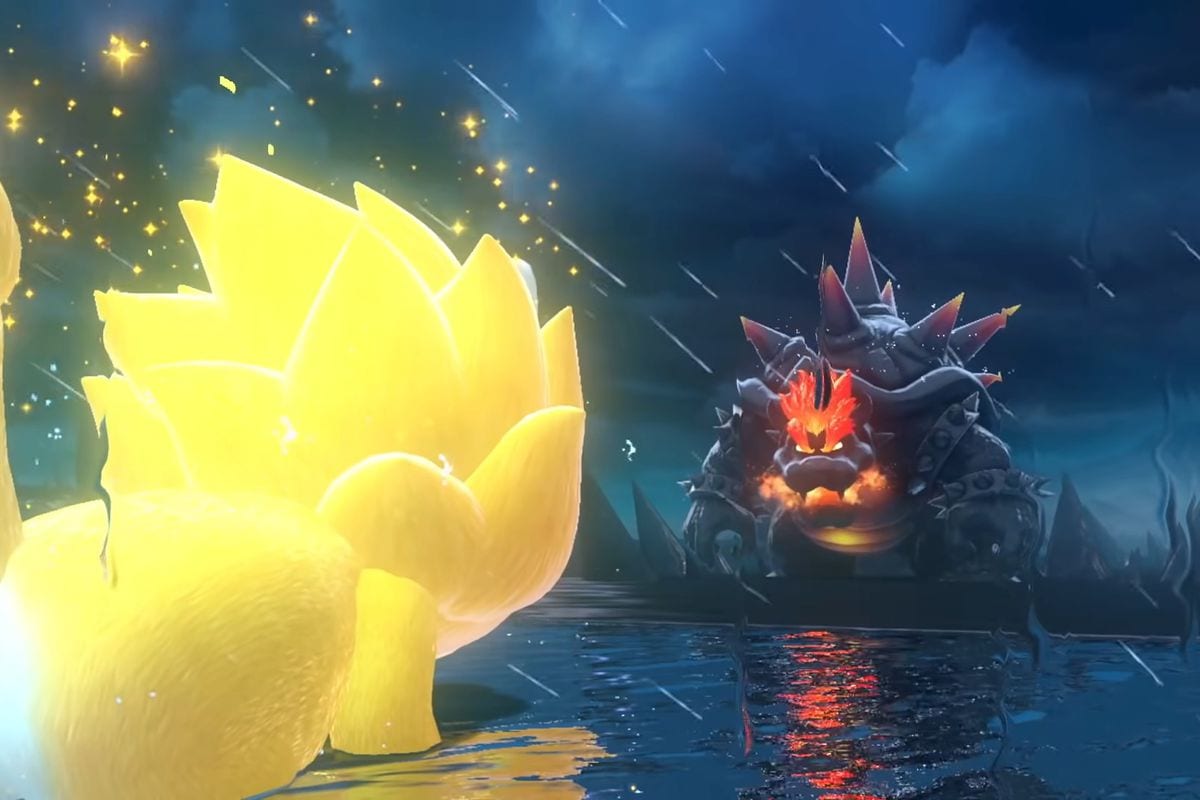 In this guide, we’ll let you know exactly how many Cat Shines there are in Bowser’s Fury.

Bowser’s Fury is, in my opinion, the most interesting and enjoyable part of this duo of platforming goodness that has arrived on Nintendo Switch this week. Alongside the port of Super Mario 3D World from the Wii U, Bowser’s Fury is all-new content, using the same assets as the 2012/2013 title.

But those assets have been used in new and exciting ways, creating a series of islands that are entirely their own levels. Each one has a bunch of Cat Shines to collect, and if you’re going to see everything Lake Lapcat has to offer, you’ll probably be wondering just how many Cat Shines you’ll need to find.

How Many Cat Shines There Are in Bowser’s Fury

Cutting right to the chase, there is a total of 100 Cat Shines to find in Bowser’s Fury.

This is a little bit lower than previous games, but it’s also worth pointing out that Bowser’s Fury feels like an experimental expansion, rather than its own full-fledged title.

Each of the islands on Lake Lapcat is comprised of five Cat Shines acquired for completing various tasks. One is often tied to finding Shine Bits scattered throughout the island, another will require you to reach a goal, and another may task you with a Blue Coin Rush time trial. The other two tend to be more specific to each island.

You’ll need to get at least 45 Cat Shines in order to reach the final boss battle against Bowser. Upon completing this, you’ll then unlock another bunch of Cat Shines across the entirety of Lake Lapcat for you to complete, taking the total up to 100. You’ll want to get all of these if you’re looking to put Bowser out of his bad mood for good and see the ‘true ending.’

That’s everything you need to know regarding how many Cat Shines there are in Bowser’s Fury. For more tips, tricks, and guides, head over to our wiki, search for Twinfinite, or check out more of our coverage on the game below.