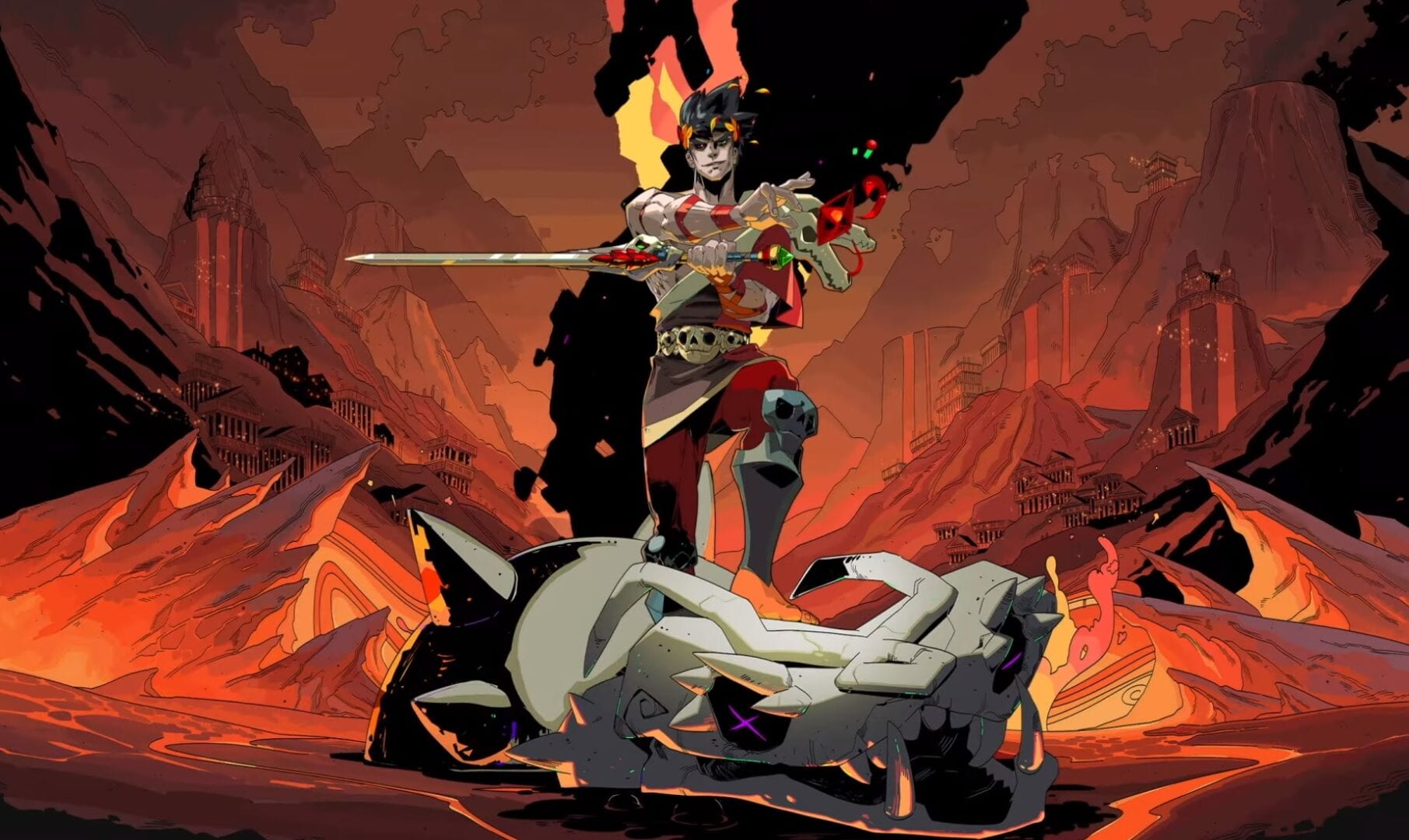 Developed by Supergiant Games and released in early access about two years ago, Hades finally got its full release in late 2020 to critical acclaim. The game blends the roguelite genre with Supergiant’s knack for storytelling and strong narrative elements, and it also comes with a ton of content to sink into. Like, a lot. Here’s how to unlock all the hidden weapon Aspects in Hades.

First off, before you start hunting for those hidden Aspects, the most important thing to know is that you have to unlock the spear’s hidden Aspect first before working on the rest. To do this, you simply need to have invested at least five Titan’s Bloods into any of the weapons.

This is best done after you’ve gotten your first clear in the game, as it becomes much easier to earn Titan’s Blood and other resources by upping the Heat level and completing bounties. Once you’ve invested five Titan’s Bloods into any of the Aspects, focus on talking to Achilles.

Eventually, Achilles will talk about the spear itself and reveal the hidden Aspect the next time you inspect it. Do note that this can take a while to pop. As the story progresses, the game will prioritize story-related dialogue and conversations for all NPCs over the weapon-related ones. The best way to get the conversation to pop early is to do repeated runs in Tartarus and die early so you can get back to the House of Hades to talk to Achilles.

After unlocking the Aspect of Guan Yu, you need to have at least five Titan’s Bloods invested in the sword. And after that, keep talking to Nyx until she reveals the phrase needed to unlock the hidden Aspect of Arthur.

Invest at least five Titan’s Bloods into Aegis, and then equip it and start going on runs. You’ll need to talk to Chaos enough times for the weapon-related conversation to pop up, which will unlock the hidden weapon Aspect.

We recommend equipping the Cosmic Egg to try to increase your chances of getting Chaos to spawn.

Invest at least five Titan’s Bloods into Coronacht, then equip it and talk to Artemis whenever she appears to get the conversation to pop up. Equipping the Adamant Arrowhead keepsake will ensure that she spawns during the run.

Invest at least five Titan’s Bloods into the Fists, then equip it and talk to Asterius in Elysium. Do note that his conversation will not trigger during the dual boss fight against both Theseus and Asterius.

This means that you need to have the solo confrontation with the minotaur before the final fight in Elysium.

Invest at least five Titan’s Bloods into the Exagryph, then equip it and talk to Zeus during your runs. Equipping the Thunder Signet will ensure that he spawns, and he should give you the phrase to reveal the hidden weapon Aspect.

That’s all you need to know about how to unlock all hidden weapon Aspects in Hades. Be sure to search for Twinfinite for more tips and information on the game.