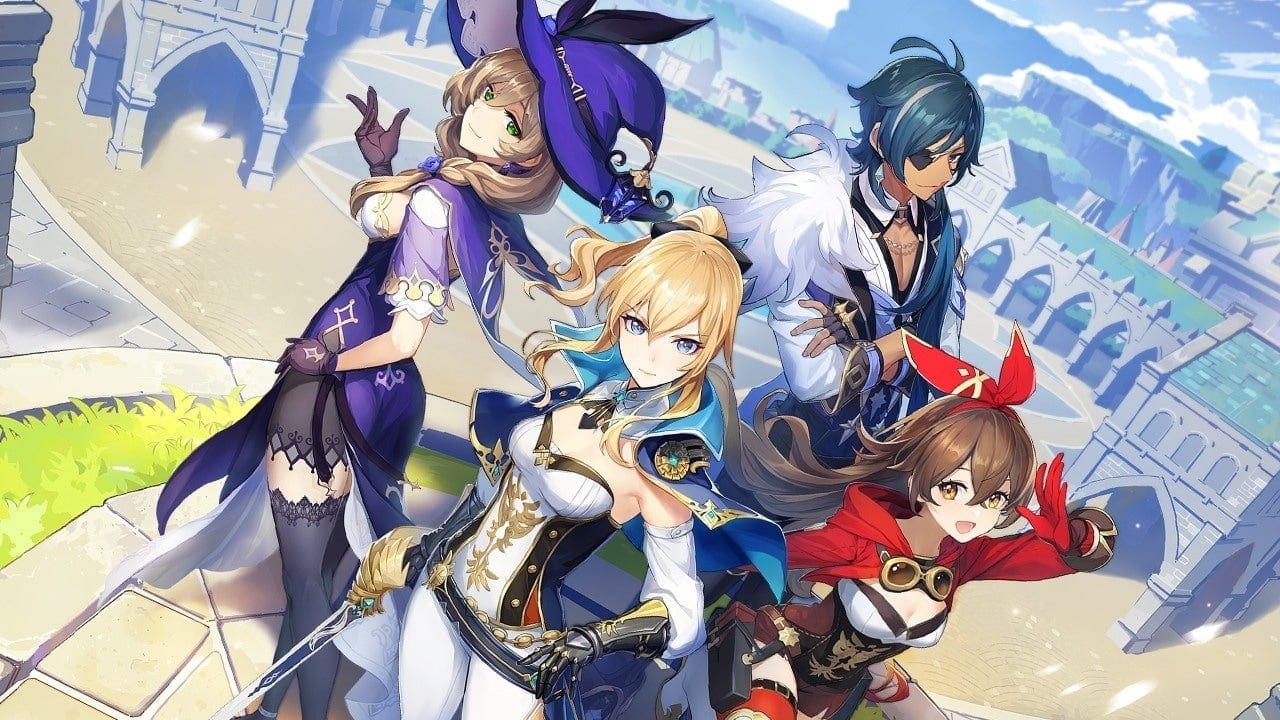 Genshin Impact’s Version 1.2 has added the all-new Dragonspine region to the game. The freezing mountain wilderness is a harsh climate that has entombed many of its landmarks in ice, which means, in turn, you’ll have to figure out a way to defrost them. Here’s how to investigate the strange ice in Genshin Impact if you’re struggling to work out what to do.

How to Investigate Strange Ice in Genshin Impact

The strange ice essentially hides a useful waypoint that will allow you to teleport in and out of the Dragonspine until you’ve taken the time to traverse the entire area and locate all the other waypoints. This wouldn’t normally be so important, but since your party will constantly take damage from Cold Sheer while exploring the area, it suddenly does become very handy to unlock somewhere to teleport to and from.

As for how you actually destroy the ice, it’s all about using the Scarlet Quartz to buff your character’s attack. This is a mechanic that you’ll actually be using elsewhere across Dragonspine, too.

All you need to do is find a crystal, destroy it using charged attack, then interact with the crystal and use its buff effect to break through the strange ice. It will take several strikes to break it, so just keep wandering around the area and finding crystals. Of course, you’ll want to make sure you’re staying warm to avoid becoming frozen by Sheer Cold. Also, do keep an eye out for several enemies in the area.

And that’s everything you should need to know about how to investigate the strange ice in Genshin Impact. For more useful tips and guides on the game, be sure to check out Twinfinite’s wiki.

Outrider Internet Error: How to Fix ‘Could Not Connect to Outrider’s Servers’
Cold War Zombies Outbreak & Warzone: How to Complete All Outbreak Challenges
How to Download Outriders Demo on PS4, Xbox One, PS5, Series X|S, & PC