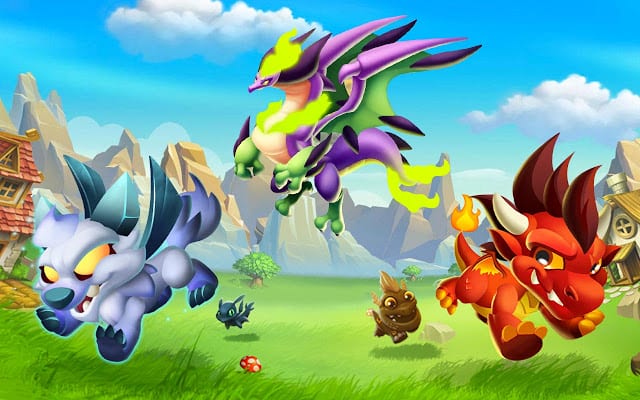 There are a lot of currencies for you to gather in Dragon City, with each playing a different role in helping you unlock more content. This includes Maze Coins, a rarer currency which allows you to unlock more Maze Monsters. Figuring out how to unlock these coins is easier said than done though, which is why we’re here to help with a guide on how to get Maze Coins and what they do in Dragon City.

Maze Coins are somewhat easy to gather in Dragon City, though there are specific conditions and restrictions to keep in mind when gathering them.

To start, these Coins can be earned at random by playing the game during Maze events. Gathering gold, harvesting food and otherwise completing the game’s activities will have a chance of prompting a Coin drop.

However, each activity has a different limit to the number of the Coins you can unlock. For example, you can only unlock 30 Coins for one task, 100 Coins for another tasks, and so forth.

There are a total of 600 Coins you can unlock per eight hour rotation, and the limit is reset every eight hours.

What You Can Unlock With Maze Coins

As for what you can use these Coins for in Dragon City, it’s hinted at in the name.

As mentioned earlier, you will occasionally find Mazes with dragons lost inside them. By using the Coins in your possession, you can help lead said dragons toward the exit and add them to your collection. Rarer dragons cost more Coins to lead to the exit, and you’ll need to gather the maximum number of Coins possible every eight hours to save all of the dragons in each maze.

However, you won’t have an infinite amount of time to gather these coins and collect the dragons. Each maze acts as an event and is only around for a limited timeframe. Once this period ends, the maze will disappear and you won’t be able to use any leftover coins that are in your possession, and you’ll need to start collecting coins from scratch when the next maze appears.

Hopefully this cleared up how to get Maze Coins in Dragon City. For more on all things mobile games, check out the recent news that Puzzle Quest 3 is coming to mobile as a free-to-play title.

Comments
Continue Reading
Related Topics:Dragon City, get, Guides, How to, Maze Coins, what they do