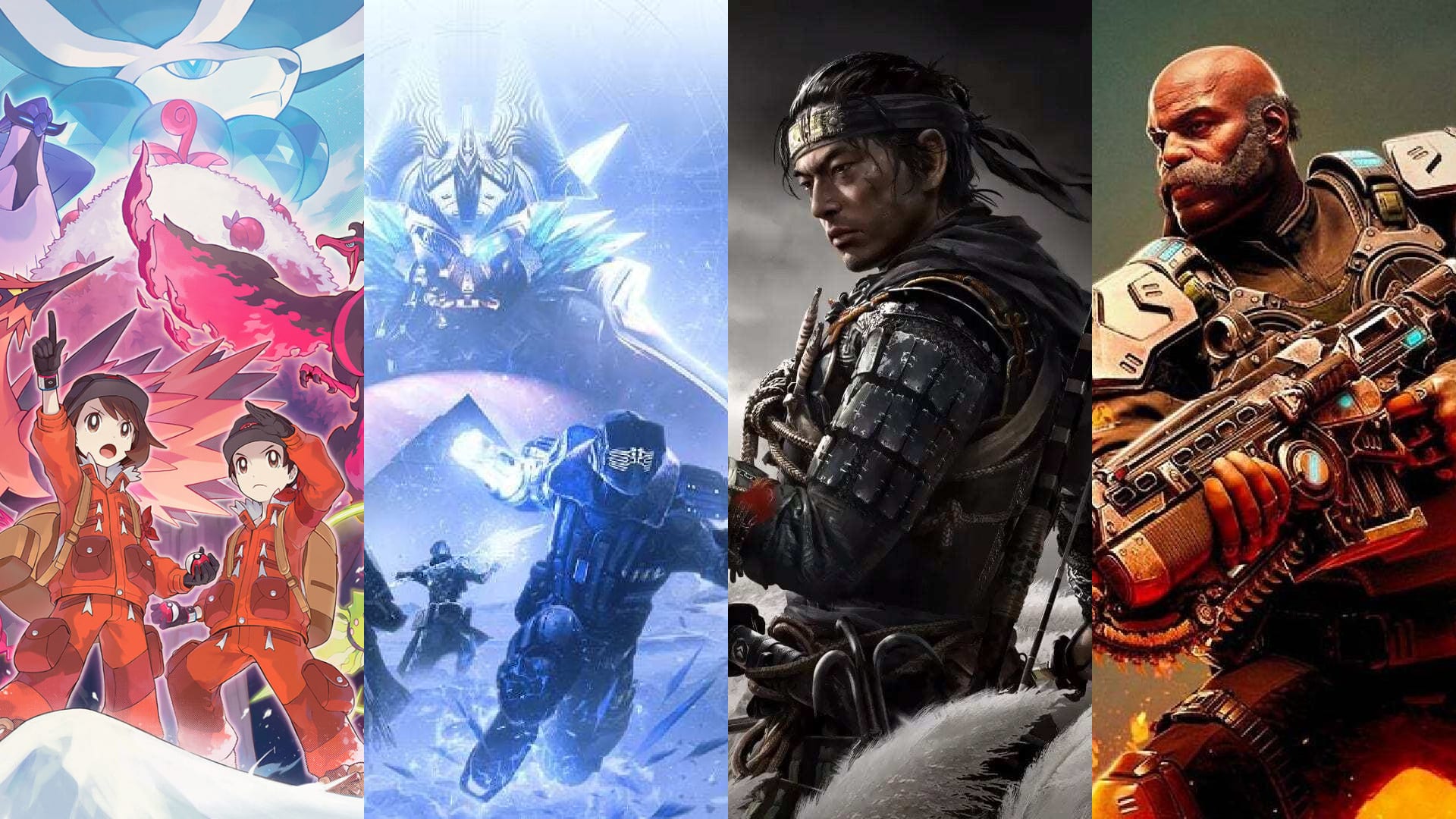 Award season is upon us here at Twinfinite, which means we’re going to look back at some great games and in this case, some of the best DLC and expansion packs to be released in 2020.

Voted on by our editors, the following were the best add-ons released in 2020 that expanded their base games in significant ways. Let’s kick it off with some honorable mentions and then our top vote getters.

Editor-in-Chief Ed McGlone: I have to be honest, the bar was set a bit low when Pokemon Sword and Shield’s expansion pass kicked off with Isle of Armor. It had its moments but it was effectively just more wild area, some story and not much else.

I fully expected The Crown Tundra to be just Isle of Armor 2. Surpirisingly though, Game Freak either saved their best for second or had time to make some last second adjustments because The Crown Tundra was actually a very solid expansion to Pokemon Sword & Shield.

Dynamax Adventures is probably the most fun activity to-date in Pokemon Sword & Shield. Allowing players to work together through a gauntlet of raid battles, making choices, and trying to catch powerful legendary Pokemon.

The story was much improved, allowing players to explore an improved wild area that holds lots of secrets. You can choose whether you want to discover the hidden Regis, track down the Galar version of the Kanto legendary trio, help Calyrex and more.

The mainline story of Pokemon Sword and Shield, which was incredibly linear and to be frank, dull, could use a bit of the gusto that The Crown Tundra added to the game in 2020.

Guides Editor Chris Jecks: I’ve always found the Gears of War world fascinating. Beyond the macho bravado, Cole Train’s eccentric whooping, and literally chainsawing the locust race in half with your gun’s bayonet is a world teetering on the edge of destruction.

Its games are a bombastic last throw of the dice for mankind, often resulting in a win in the most outrageous gore-filled way it’s developers can possibly imagine.

But then amidst all the chaos are these succinct, emotional moments that remind us the meaning of camaraderie and the importance of friends in difficult times. Gears 5 Hivebusters manages to cram all of that into a short but sweet package, while also exploring new territory, both literally and metaphorically.

Rather than focusing on the Fenix or Diaz family’s, Hivebusters follows the story of Scorpio Squad, as they embark on a mission to destroy a swarm hive from the inside.

The back and forth amongst the trio — Lahni, Keegan and Mac — is reminiscent of Delta squad with Mac a personal favourite, while the gunplay is second to none, offering the same tight third-person action with new unique character abilities to keep things fresh and drive the gameplay forward.

Lahni has a electrified melee weapon, Keegan can deploy ammo drops, and Mac has a portable shield. You can improve these abilities by picking up various upgrade modules throughout the course of the three-hour campaign, and utilizing these with friends at a high difficulty is paramount to succeeding on the tougher difficulties.

The story is refreshingly different, too. This isn’t some decorated team of soldiers but a group of misfits thrown together for what can only really be described as a suicide mission. It’s a mission primarily to try and save mankind, rather than the more personal lens of Kait Diaz’s bizarre family tree that we’ve followed in Gears 5.

My only gripe with Hivebusters was that it wasn’t longer, if only because I wanted to point at the screen, shouting “look!” to friends and family as I waxed lyrical about Microsoft’s powerful new box. If this is what Gears is going to be like on series X, sign me up!

Editor-in-Chief Ed McGlone: Destiny 2: Beyond Light has a long way to go still in terms of delivering on its potential that was there at launch a few months ago, and addressing hot button issues like sunsetting. However, even the base content of Beyond Light adds a ton of valuable content that has finally shifted Destiny into an interesting direction.

The biggest impact is in the story. For years, even going back to Destiny 1, the overall narrative for the series was rudderless. There really wasn’t an overarching story or villain especially once Oryx was taken down. Every expansion saw players hopping from one fire to the next, putting it out, without ever really getting a full resolution as there was often a hint to something next that never came.

While we’re not all the way where we should be, Beyond Light ties many, many loose ends together. The Stranger, Uldren Sov, The Fallen, The Darkness, Exos, the Bray family, and more are rolled into the narrative of Beyond Light and the Season of the Hunt and it feels like for the first time in a long time, the narrative is cohesive and The Darkness is finally the main focus again.

Beyond that, the new Stasis powers marks a huge shake up from a gameplay perspective. They are radically different than any of the Light-based subclasses and feature a very neat system where players can customize their subclass more than ever before.

And finally, as usual, Bungie knocked it out of the park with the raid, sound, and visuals. Europa is gorgeous, Deep Stone Crypt is incredibly fun, and the quality of the art and sound featured in Destiny 2 has never been higher.

Staff Writer Andrew McMahon: Ghost of Tsushima Legends has no right to be as good as it is. Not only did this DLC come from out of nowhere as a free add-on, but it also managed to take a single-player story-driven Sony exclusive and turn it into an entertaining online co-op experience effortlessly.

In this mode, you and up to three of your friends choose between four classes: Samurai, Hunter, Ronin, or Assassin. Each class mirrors skills that Jin learns in the original single-player game, with minor tweaks that make them work in a multiplayer environment.

Each role has distinct advantages in attack and support, allowing for a slew of different combat variations that can be used throughout each unique scenario and enemy you come across.

What’s nice is that you aren’t simply limited to one role either, as the game allows you to unlock every class and use whichever one you feel like as long as you select it at the start of the match. Want to roll deep with four Samurai? Go get ’em, Jack.

Regardless of the classes you use, the DLC has you work together with your friends – or even strangers – throughout multiple game modes to grind experience and get powerful new abilities and gear.

The pinnacle of the mode is to get good enough to take on the challenging raid. And while I’ve yet to reach that summit, it is nice to have a goal in front of me while grinding out matches leveling up.

It is also worth noting that Ghost of Tsushima Legends accomplishes all of this without implementing a single microtransaction. Sucker Punch could easily have chosen to lock items, upgrades, or cosmetics behind paywalls but instead decided to let fans grind it out and earn it.

If you own the base game and haven’t play Ghost of Tsushima Legends yet, it really is worth your while, as it is hands down the best DLC to come out in all of 2020.