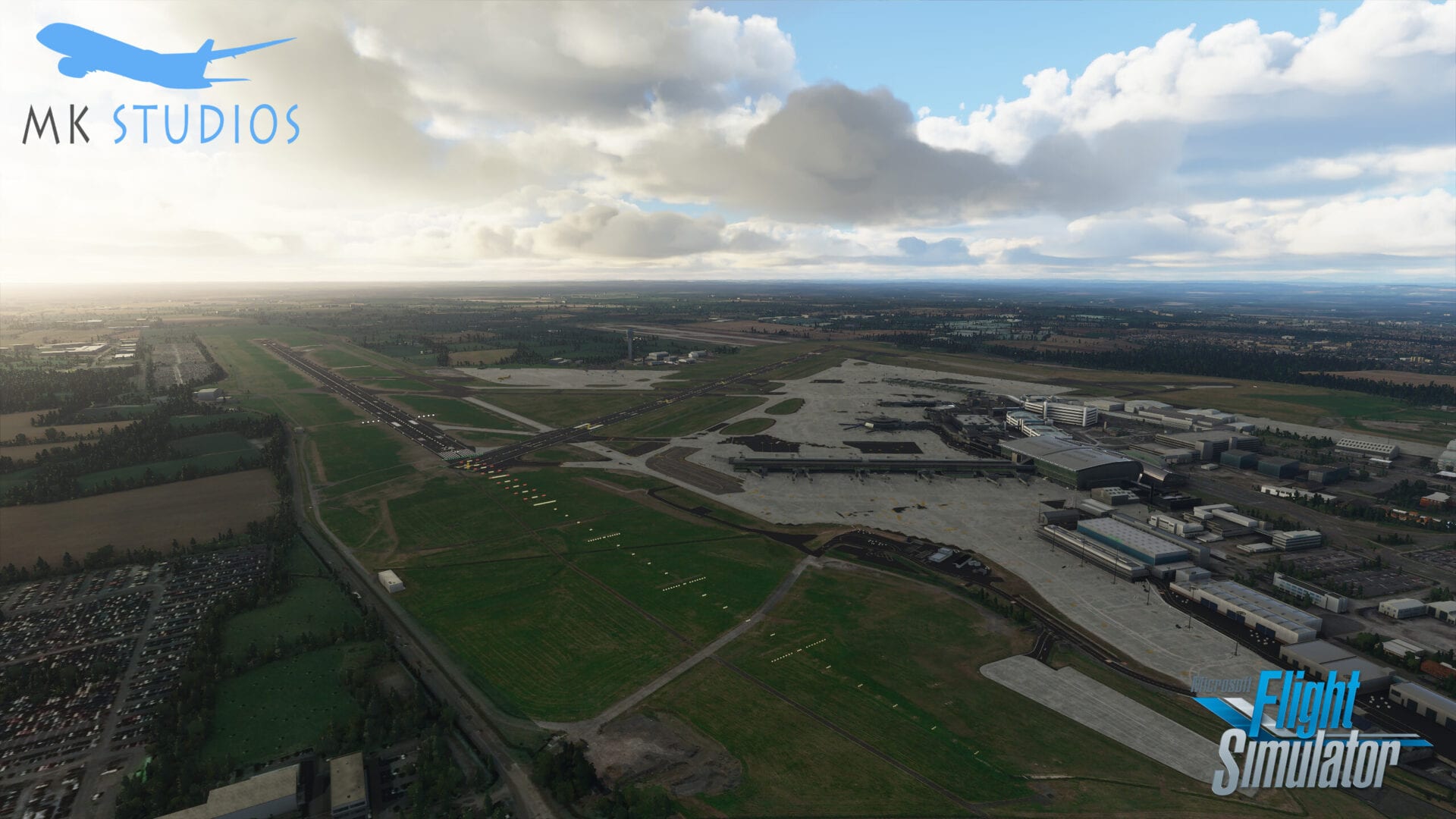 The new airport is Dublin International (EIDW), allowing Microsoft Flight Simulator fans to enjoy the beauty of Ireland with shiny new base.

You can find it at the Orbx store for $19.54. Below you can read a list of features and take a look at a gallery of screenshots.

On top of the release, we get to hear the developer’s plans for 2021, and they’re rich indeed.

Keflavik (BIKF) will come in January, while Palma De Mallorca (LEPA) should come between February and March.

On top of that, we learn about the following straight from the developer.

As a bonus, we get to see some handy work-in-progress pictures of Rome Fiumicino and Ponta Delgada, on top of a map showing all the upcoming airports.