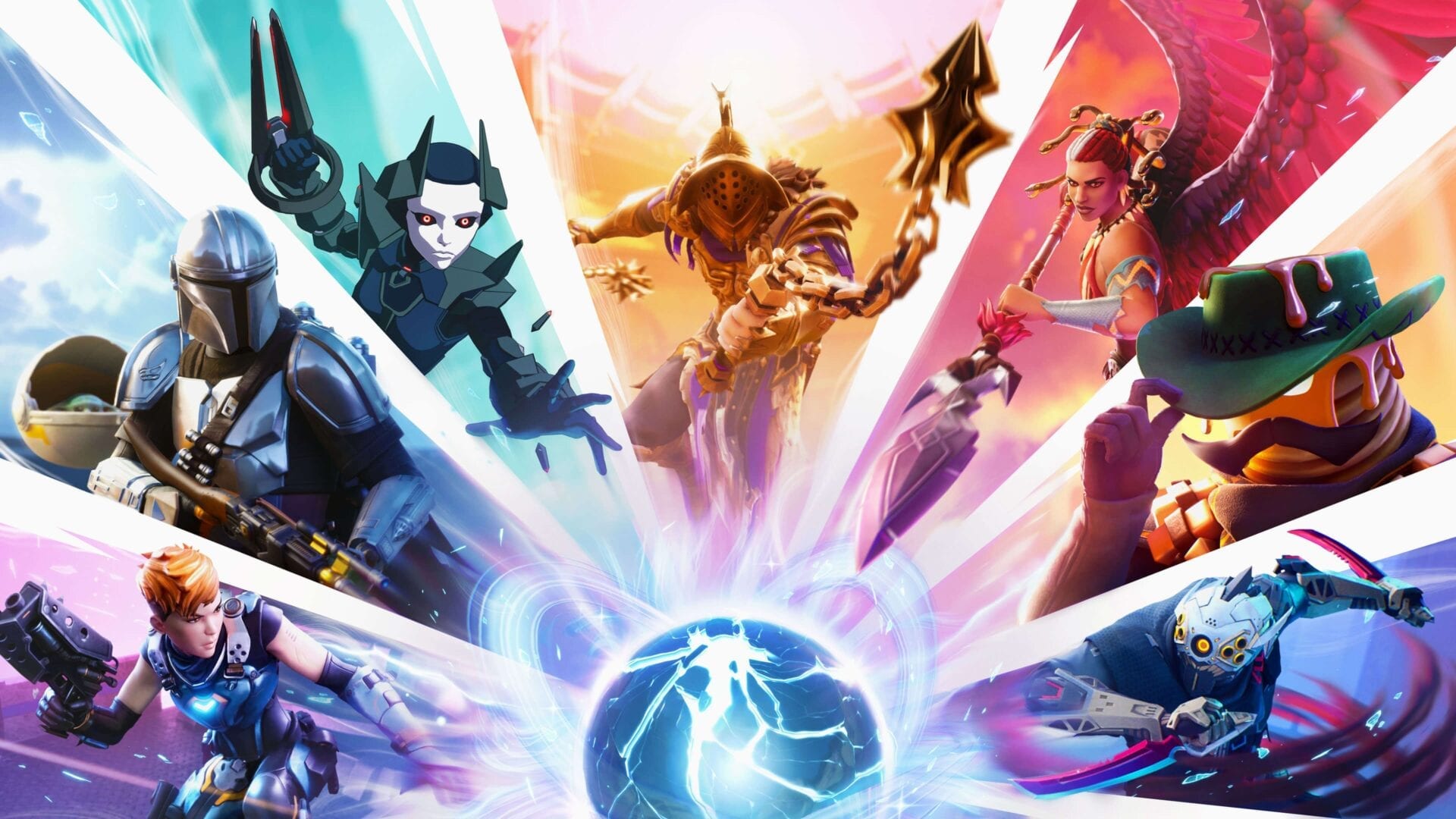 Fortnite’s new season, which begun today, sees The Zero Point being introduced and the stars of The Mandalorian, including Baby Yoda, being added to the fight. As well as seeing them, new map changes are here to be explored, new challenges can now be completed, and a new battle pass is here to be worked through. If you’re wondering what weapon changes have been made for the new season, here’s the list of All Unvaulted and Vaulted Weapons in Fortnite Chapter 2 Season 5.

For each and every season, Epic Games makes some changes to the meta, adding new weapons to the game to freshen things up. However, they also always tinker with the already existing selection of weapons, bringing some back that have been away for a while and removing some others to make space for what’s new.

Below is the list of all weapons that have been vaulted in the new season. You’ll likely see them return at a later date, they just won’t be found on the ground or in chests during Season 5.

Coming back to the game to replace those that have been removed and joining anything that’s brand new, here’s the list of every unvaulted weapon in Chapter 2 Season 5. Just because they’re back for this one, it doesn’t necessarily mean that they’re back forever, so keep that in mind.

If you’re looking for information on the Dragons Breath Shotgun, which is making its first appearance in Chapter 2 Season 5, and anything else that’s new, you can check out the Fortnite website.

That’s it for the list of All Vaulted and Unvaulted Weapons in Fortnite Chapter 2 Season 5. For more tips and tricks on this season, be sure to search Twinfinite or check out our wiki guide.