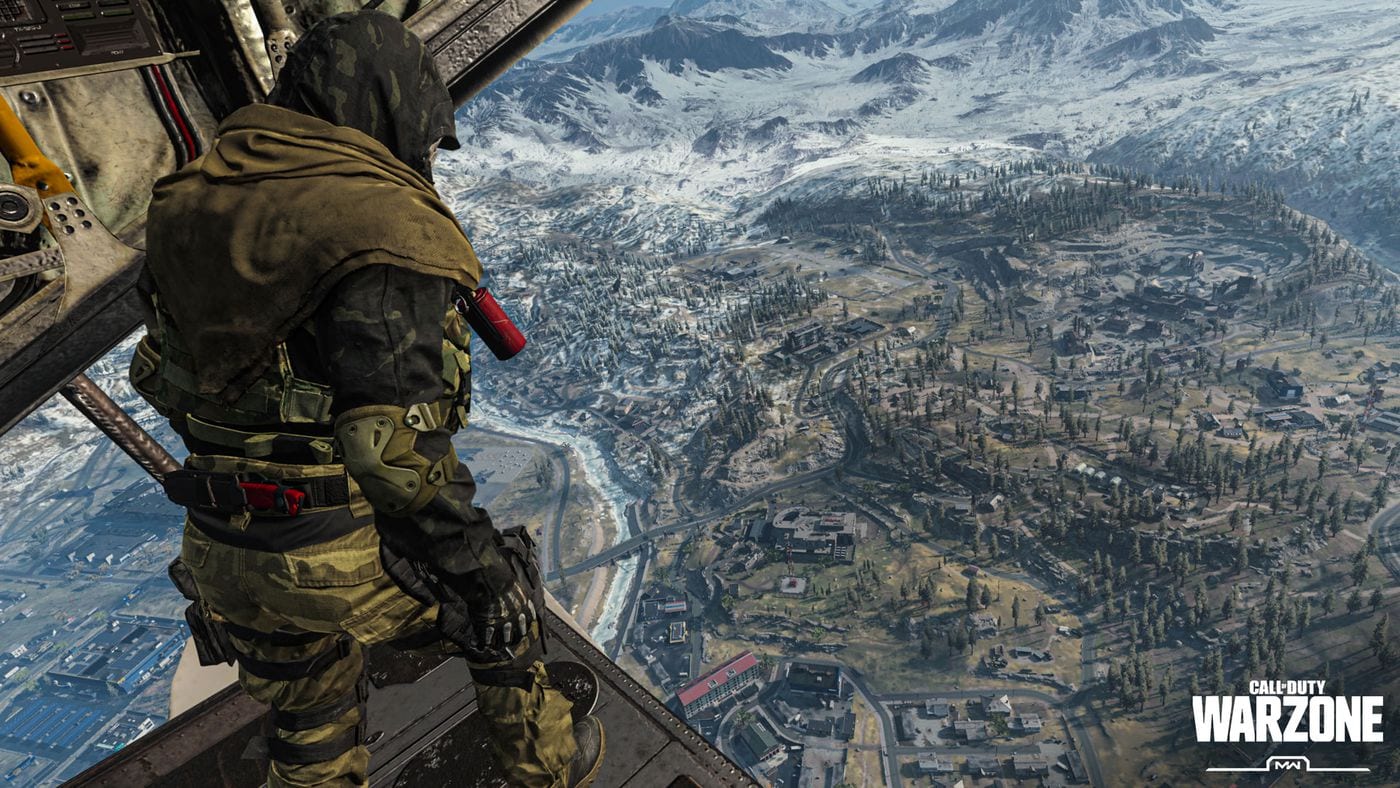 Call of Duty Warzone season 6 brings plenty of new goodies along with it, including a brand new killstreak called Foresight. Everyone wants to get their hands on this powerful new item, but you’ll need to follow a few steps to do so. Here is everything you need to know about how to get Foresight killstreak in Warzone.

Already labeled as overpowered by many in the community, Foresight is a brand new perk you can pick up in Warzone that shows you every single circle on the map. That means you’ll be able to know exactly where each of the next safe zones is before they even show up on the map.

Knowing where to go is obviously incredibly useful, as it’ll allow you to head to the final circle and camp it out. Now that you know what it does, here is how you’ll get your hands on it.

How to Get Foresight Killstreak in Warzone

Just like pretty much every other killstreak in Warzone, Foresight isn’t something you’re going to be able to control finding. Instead, you’ll randomly get it by looting crates in the game’s bunkers.

Foresight’s drop rate is pretty rare, though, so don’t expect to find one that often, especially since Infinity Ward recently patched the drop to be even lower.

How to Get Foresight Killstreak in Warzone:

That is everything you need to know about how to get Foresight killstreak in Warzone. If you’re still looking for more tips and tricks on surviving the chaos, be sure to check out the official wiki guide for helpful guides.