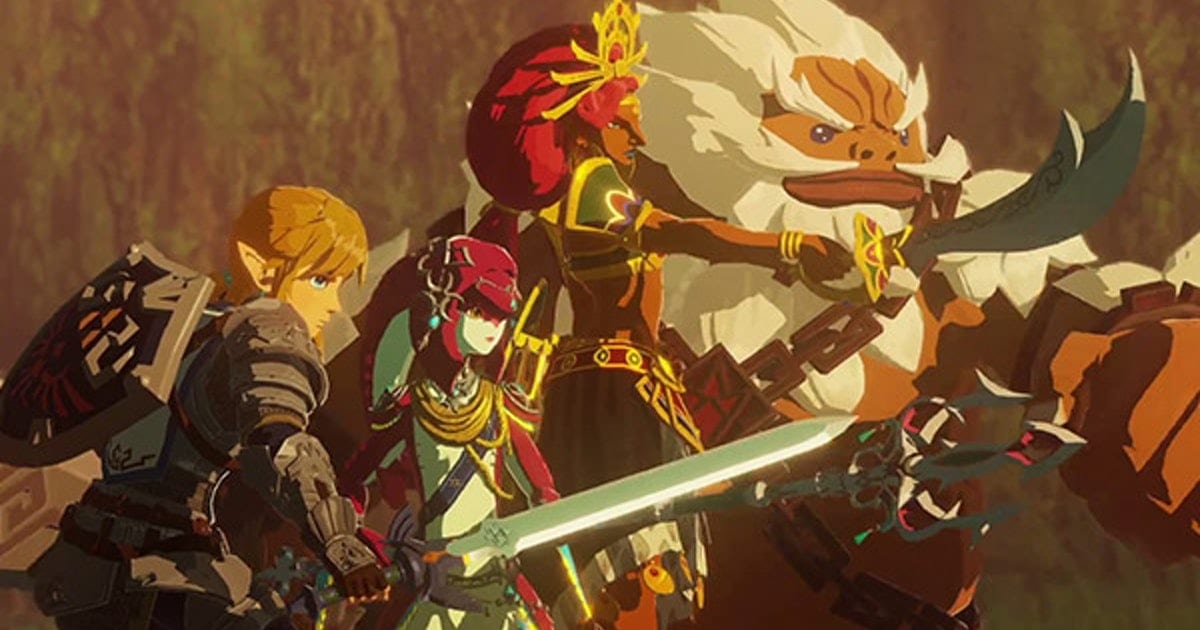 As we all wait for the hotly anticipated Breath of the Wild sequel, there’s another Legend of Zelda game set in the same universe that players can sink their teeth into in the meantime. Developed by Koei Tecmo and Omega Force, Age of Calamity serves as a prequel to Breath of the Wild, and it explores the big battle that went down between the four champions and the Guardians before the princess herself was sealed away. Here’s how to save your game in Hyrule Warriors Age of Calamity.

Saving Your Game in Hyrule Warriors Age of Calamity

Hyrule Warriors Age of Calamity is a fairly lengthy game, and unless you’re planning on trying to speed through the entire thing in one sitting, you’re probably gonna want to know how you can record your progress. You can save your game manually in between missions, and it’s definitely recommended that you do so before quitting the game.

To do this, press the – button while you’re on the world map to bring up the system menu, then choose the Save option. From here, you’ll be able to save your game in the one save slot that’s available to you, and that’s it. You can now quit the game safely and the next time you boot it up again, you’ll be able to start from where you last left off.

The drawback of this game is that because there’s only one slot available, you won’t be able to make multiple files. That being said, Age of Calamity is a Warriors-style game that lets you replay missions anytime you want, so if you were looking to re-experience the story from the beginning, you can do that at any point in time.

But if you wanted to start completely from scratch and level up all of your characters and weapons again, you would have to start a completely new game and erase your previously made progress.

That’s all you need to know about how to save your game in Hyrule Warriors Age of Calamity. Be sure to search for Twinfinite for more tips and information on the game.