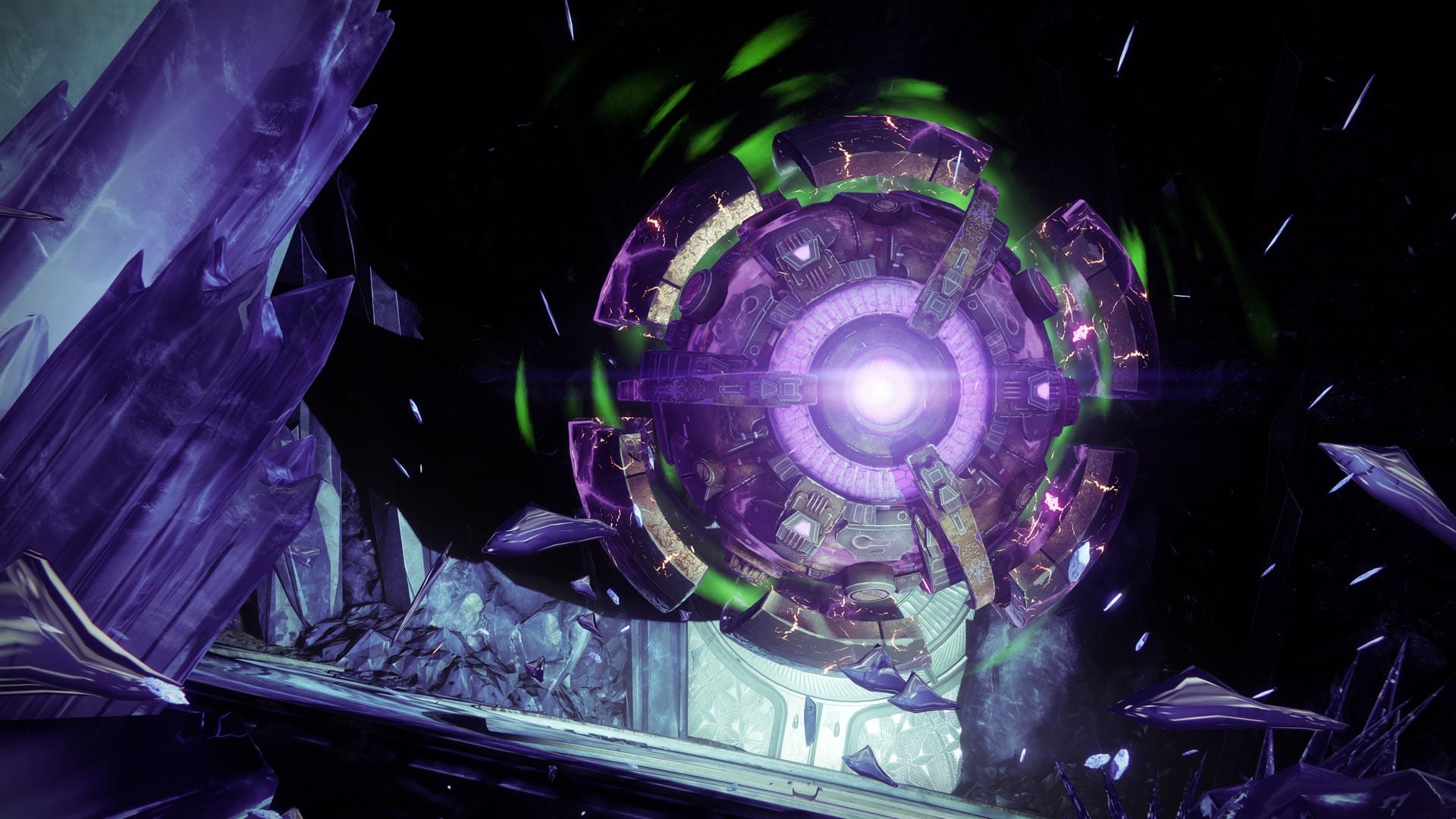 Destiny 2’s Season of the Hunt is here, and whether you’ve purchased the Beyond Light expansion or not, you can get it on the action of the current seasonal activity. The hook this time around are the new Wrathborn Hunts. In this guide, we’ll explain Wrathborn Hunts and show you how you can farm powerful equipment from it.

Wrathborn Hunts are the new seasonal activity for Season of the Hunt. It features elements of last season’s Umbral Engram, but with almost… a Monster Hunter-like twist to it.

To get started, you must first complete a short mission on the Moon which will appear in the director. Following the conclusion of the mission, you’ll then be sent directly to the Tangled Shore, where you’ll speak with Spider and eventually also Crow to pick up an important new item: the Cryptolith Lure.

You’ll need to charge the lure first, though. You can do that – as stated by the new Cryptolith Hive Artifact in your Quests section – by completing Strikes, Gambit or Crucible matches. Every time that progress bar fills up, you’ll earn a Lure which will allow you to participate in a Hunt which will be marked on your map.

We have a separate guide that goes into the finer details of the Cryptolith Lure if that’s what you’re primarily looking for. You can read that here.

However, the quick version is that you first pick your prey within the details of the lure. Then, if you want, you can pick additional lure mods that you have available to you to fine-tune the reward you get at the end of the hunt. As you complete hunts, you’ll be able to upgrade your lure to give you access to new perks and targets.

After you’ve picked your prey, you’ll have a new mark on your director on The Tangled Shore. Track it and head to the nearest landing zone.

Upon arrival, you’ll be able to interact at the point to start the hunt. A powerful enemy will appear. That’s your prey. Take it down far enough and you’ll send it running.

While killing enemies, you may also notice a green-like aura. That’s safe, and in fact, it will boost your damage towards your target for a few seconds, so definitely grab it.

At this point, the mission may appear over but it’s not. You didn’t kill the prey. You now need to track it, and it won’t appear on your director.

Instead, look for a green glowing like aura that should appear near where you started the hunt. This is how you’re going to track the prey. You need to follow the path it’s guiding you towards until you reach another interactable marker.

This time when you interact, you’re going to be sent into an instanced area with whoever is on your team.

Following along the marker and you’ll eventually arrive at your prey’s hideout. It won’t have a lot of health left. You can easily finish it off… but when you do that, a larger prey will appear.

This enemy is tougher and shielded and guarded by a bunch of enemies. You won’t be able to damage it.

Instead, you need to find enemies that are marked with that greenish aura. When you kill them, you’ll be able to go to the spot of their death to pick up a buff that will let you damage your new target.

Rinse and repeat if needed, finish your target off, and when it’s dead you’ll claim a bounty of items that were curated based on what you put into your lure when you began the Wrathborn Hunt.

If you want to do it again, charge up another lure from Strikes, Gambit, or Crucible matches and run it back.

That’s all you need to know about Wrathborn Hunts in Destiny 2 during Season of the Hunt. As the season progresses, if things change up, we’ll be sure to update this guide.