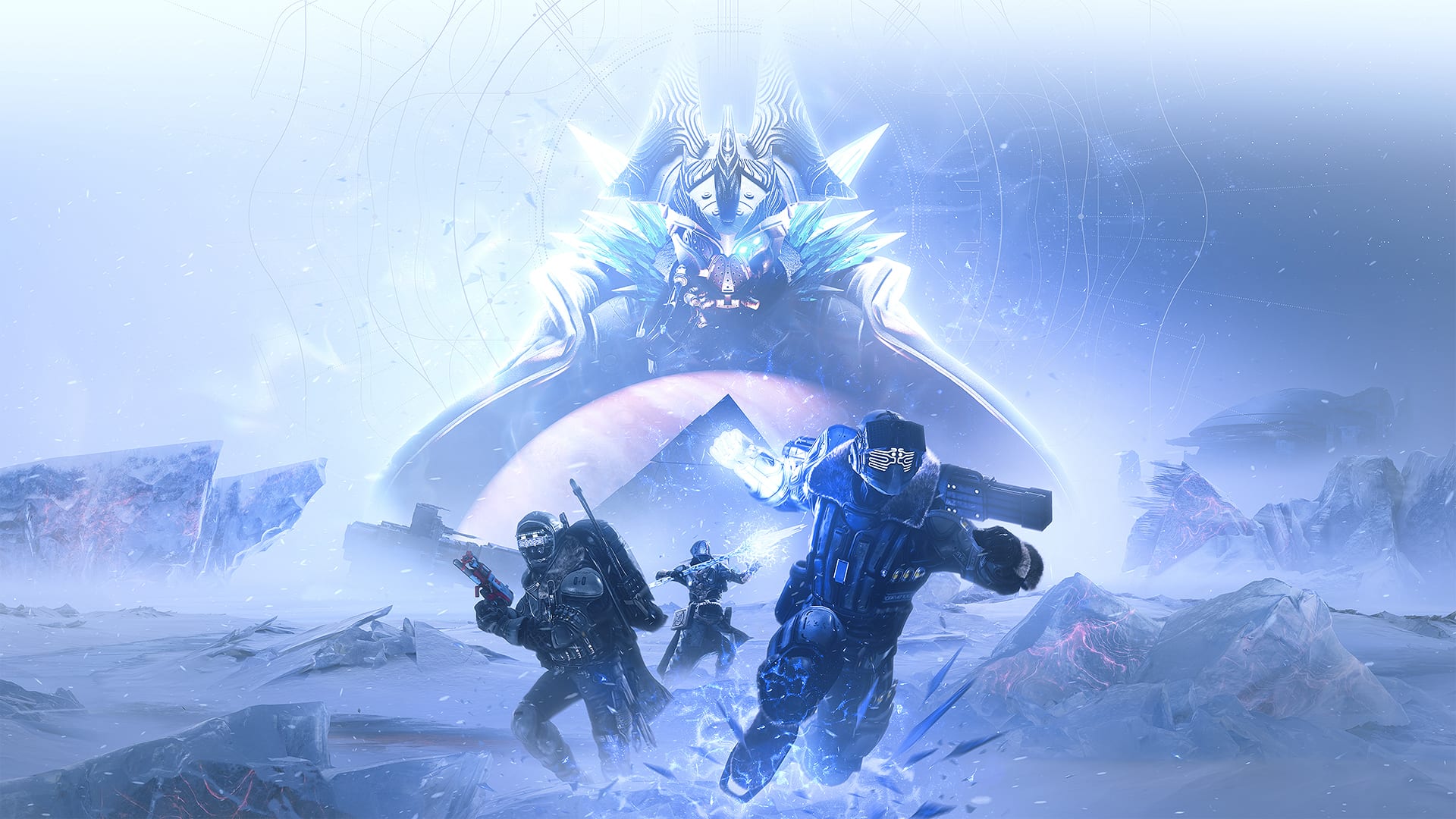 Brigs are one of the more menacing-looking enemy types that you’ll be taking on as part of Destiny 2 Beyond Light’s new campaign. The campaign sees you visiting Europa to take on a new Fallen leader that goes by the name of Eramis. In this guide, we’ll be talking you through how to beat Brigs in Destiny 2 Beyond Light.

Before we go any further it’s worth pointing out that if you come across any Brigs with ‘???’ next to them, there’s no point fighting it. You won’t be able to beat it until you’ve leveled up your character further. Try returning after beating the Destiny 2 Beyond Light campaign and are a bit more powerful and those question marks should have disappeared.

How to Beat Brigs in Destiny 2

The easiest way to take down Brigs is to keep your distance and pepper their front with attacks, be it abilities or just using a powerful weapon. We’d advise using something that goes boom, like a rocket launcher or grenade launcher to speed up the process.

After you’ve dealt roughly half damage to its health bar, the front of a Brig will pop off, revealing what looks like its circuitry –a crit spot that you can target to finish it off quickly.

In terms of what attacks to expect from a Brig, one of its main attacks is an Arc cannon. It’ll use this to spew out Arc rounds at you, or use the two cannon’s on its back to launch a mortar strike. The landing points of these mortar rounds are marked on the ground with big red circles, so it’s best to avoid these unless you want to be quickly incinerated.

Finally, Brigs have a Solar cannon that’s capable of tearing through your health bar in no time at all. Make sure you’re always keeping on the move to avoid this, otherwise it could spell game over if you’ve not maxed out your character in Beyond Light.

That’s all you need to know on beating Brigs in Destiny 2. For more on Destiny 2’s latest expansion, head over to our Beyond Light wiki.