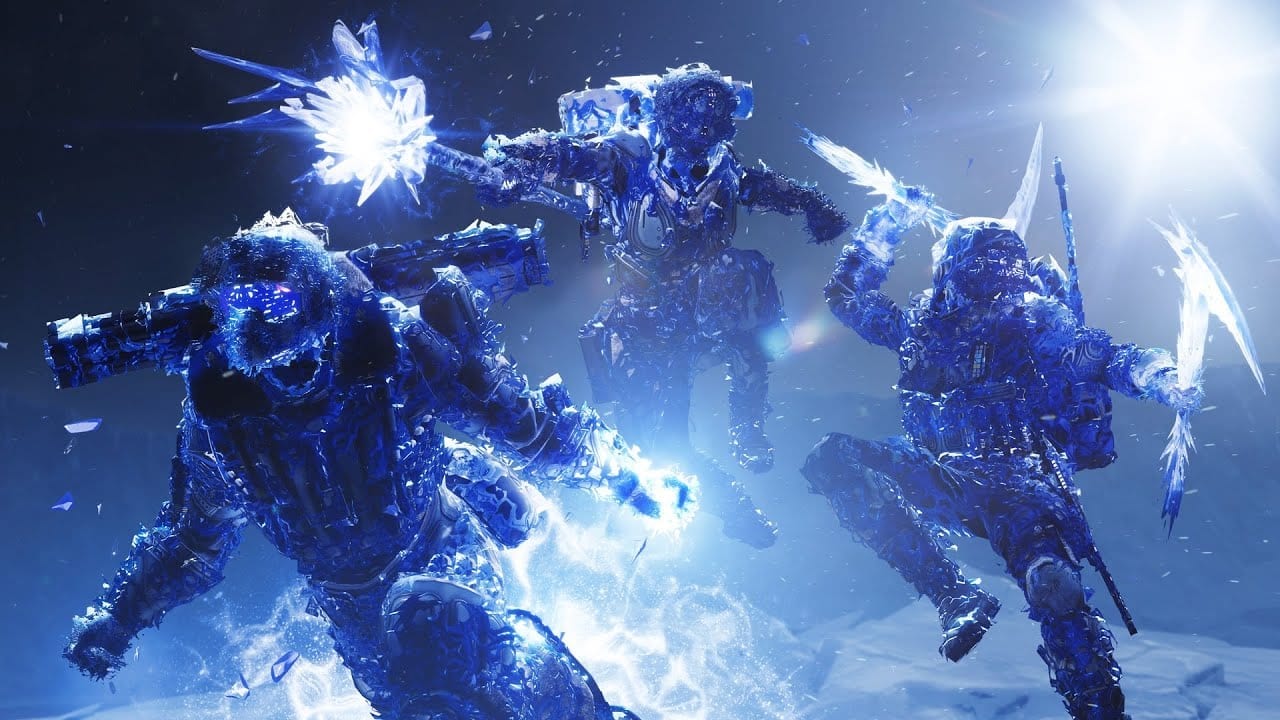 Destiny 2’s big new expansion, Beyond Light, is finally here, bringing a load of new missions to complete and weapons to collect. One of the most interesting of the new exotics is the Cloudstrike sniper rifle, but you need to do something specific to unlock it. So that you can try it out, here’s everything you need to know about how to get the Cloudstrike Exotic Sniper Rifle in Destiny 2 Beyond Light.

What the weapon does is summon a lightning bolt to hit enemies when you’ve killed an enemy with a precision final blow. Therefore, if you can get multiple precision hits in a row, you’ll rip through enemies quickly.

Next, you need to complete Varik’s post-campaign quest line until its end to unlock Empire Hunts. Currently, datamining suggests that Cloudstrike will drop from high difficulty Empire Hunts such as Master.

When Cloudstrike is formally released in the game, we’ll update this guide with some tips and tricks for grinding for it as efficiently as possible.

That’s everything you need to know about how to get the Cloudstrike Exotic Sniper Rifle in Destiny 2 Beyond Light. For more tips and tricks on the new expansion, be sure to check out our wiki guide once it’s live or search for Twinfinite.