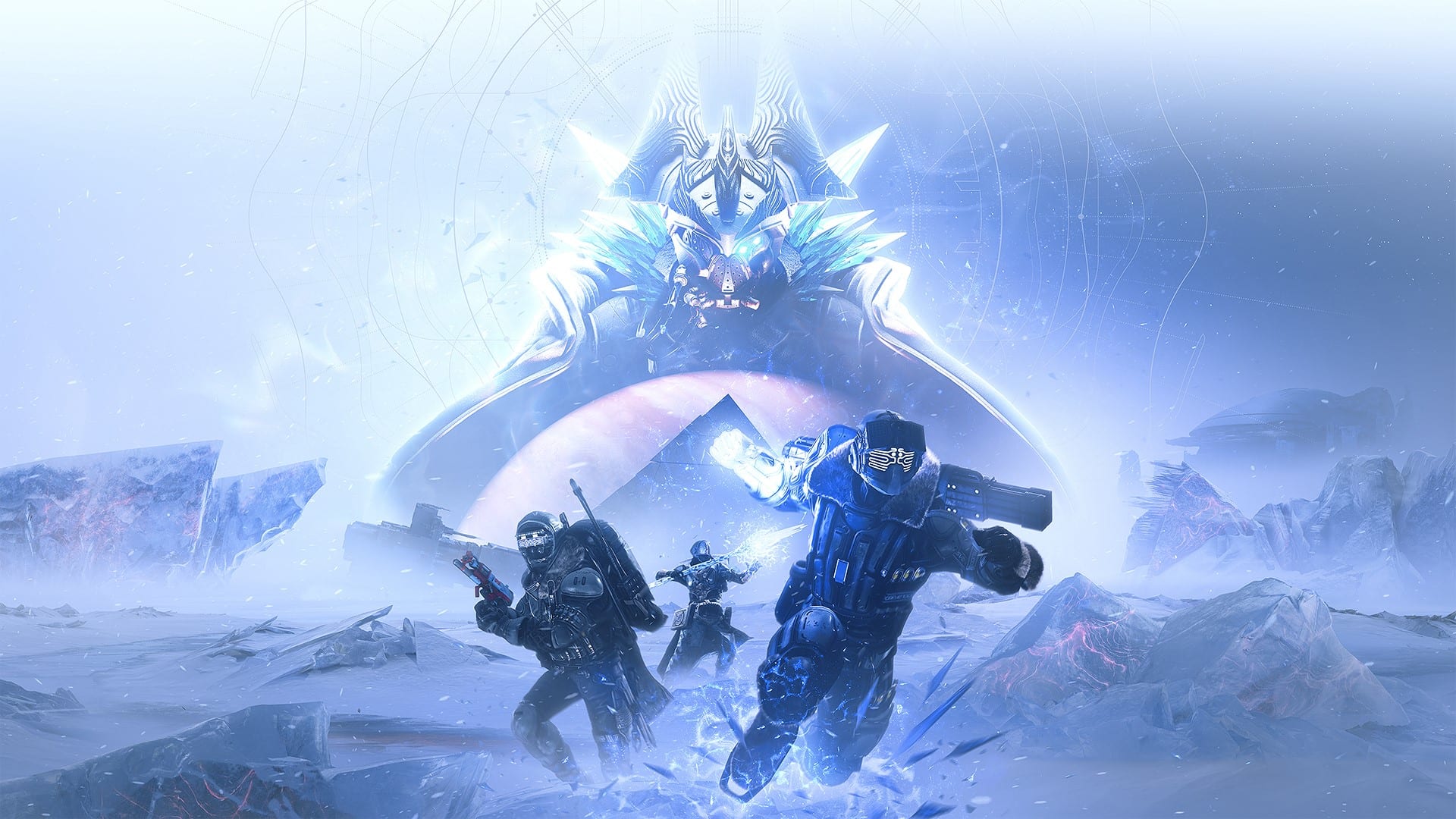 Destiny 2 is making waves with its new Beyond Light content, offering up a plethora of new gameplay to experience and loot to track down. If you’re like most though, you’re probably struggling to track down a few pieces of gear, which is why we’re here to help with a guide on how to get the Athrys’s Embrace Exotic Hunter Gauntlets in Destiny 2 Beyond Light.

How to Get Athrys’s Embrace Destiny 2 Beyond Light

To get the Athrys’s Embrace Exotic Hunter gauntlets in Destiny 2 Beyond Light, you’ll need to complete a rather daunting task: Complete 1250 Legend or 1280 Master Lost Sectors solo on either Europa or the EDZ.

This is challenging enough to accomplish, as these Sectors contain punishingly difficult enemies and modifiers. It becomes all the harder, though, when you factor in the timing needed to do it. Certain types and pieces of armor only drop on certain days, so you’ll need to make sure you’re attempting to get the Gauntlets on a day when Exotic Hand Armor is dropping.

Likewise, there’s no work-around for the solo-play requirement. Trying to complete the Sectors with a team will prevent you from getting the gear, with Enhancement Cores dropping in the place of any Exotic Gear.

Fortunately, the game will throw you a bone. While the chance of the Gauntlets dropping is uncommon on Legend, opting for the Master difficulty will raise the drop rate to common. It’s not a lot, but it should give you a slightly higher chance of success. But, obviously, it will be a lot harder to complete.

As for what the Athrys’s Embrace Exotic Hunter Gauntlets do in Destiny 2 Beyond Light, it’s arguably worth the hassle of getting them.

Equipping the gear will grant your weighted knife a second ricochet, giving it another chance to damage enemies. Rapid precision hits, meanwhile, will gain a damage bonus, and will have the chance to stagger enemies for a window of damage-dealing opportunity.

That’s all there is to know about how to get the Athrys’s Embrace Exotic Hunter Gauntlets in Destiny 2 Beyond Light. For more on the game, check out our guide wiki. It has plenty of other guides on hot topics like how to unlock the Legendary Lost Sectors and how to get Adored Ornaments.