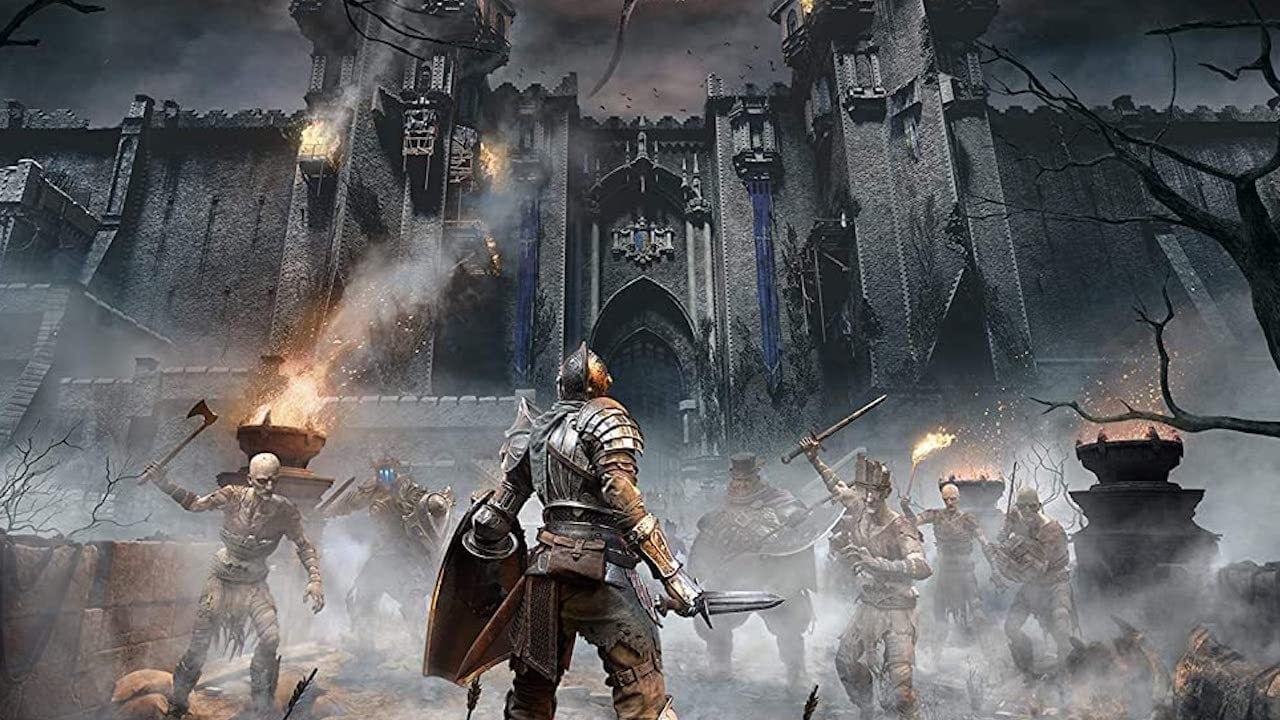 As hard as Demon’s Souls can be, it’s far from impossible to beat. With enough practice and determination, you can overcome it, defeating every boss and saving the kingdom of Boletaria. Once the credits roll though, you may not be ready to put the game away just yet, leading to the question: Is there New Game Plus in Demon’s Souls?

Well, fortunately for you, we’ve done the leg work and have an answer.

Is There New Game Plus in Demon’s Souls? Answered

Like with past Souls games, there is a New Game Plus mode in Demon’s Souls, and it’s started automatically as soon as you finish the game.

After defeating the final boss and clearing the game, you’ll be treated to a short scene describing the consequences of your actions and some credits. As soon as they’re done, you’ll then be dropped back into the game from the start with all of your equipment, Soul Levels, and other elements intact.

In addition to this, every enemy and boss in Demon’s Souls will be tougher to overcome. In exchange though, they’ll also drop a much higher amount of Souls for you to upgrade your character with, allowing you to reach even greater heights of power in order to maintain a sense of progression.

That’s all there is to it really. The Souls games have always been known for having streamlined and easy to start New Game Plus modes, and this one is no different. As such, you shouldn’t have any trouble diving right into it and spending several dozen more hours with the title.

Hopefully this cleared up whether or not there’s New Game Plus in Demon’s Souls. For more on the game, check out some of our other guides. They cover a variety of topics like how to dodge roll and how to sprint.