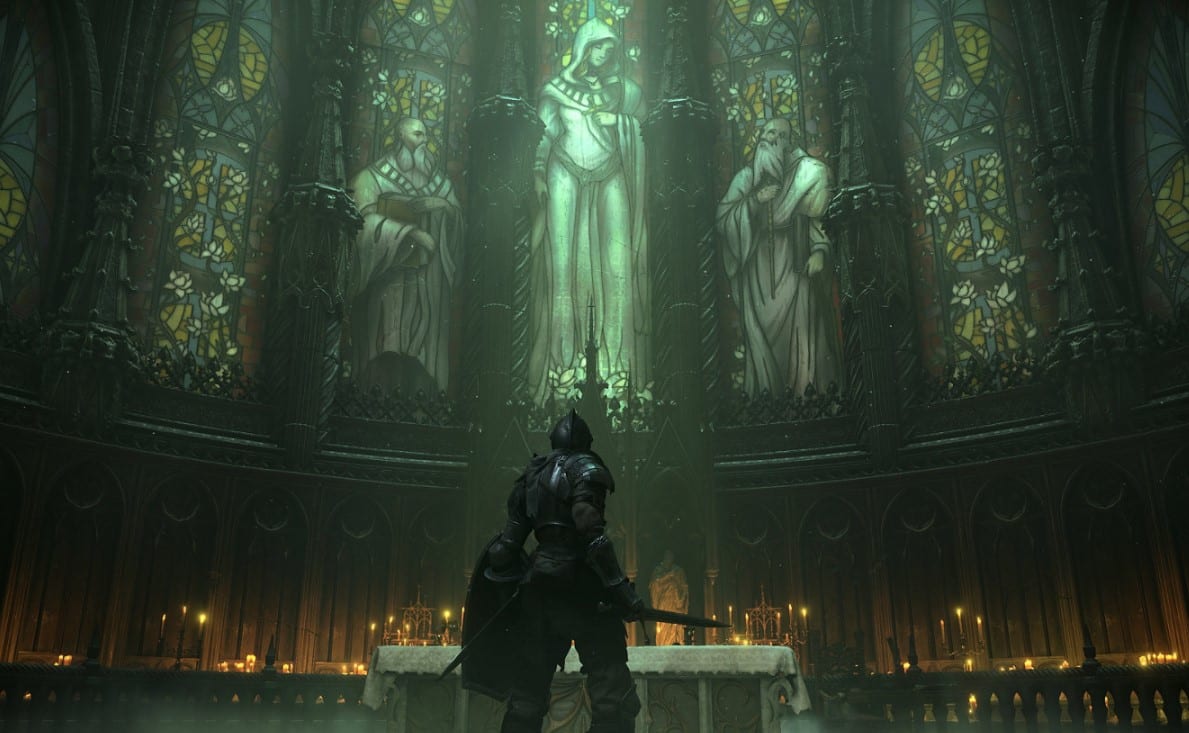 For many players jumping into Demon’s Souls for the first time, Phalanx will be the first boss of the game that you actually stand a chance of beating. Here’s everything you need to know about how to beat Phalanx in Demon’s Souls.

How To Beat Phalanx in Demon’s Souls

There’s not much to Phalanx when compared to the other bosses in Demon’s Souls. You’ll encounter the only part of this boss that can actually damage you on the way to your battle against the boss. These little enemies known as Hoplites are blobs with spears and shields.

Phalanx itself is just a giant blob with a glowing green core surrounded by Hoplites. Keep your distance and keep moving around Phalanx. You won’t be able to get clean shots on this boss until you take out a few enemies first.

Just run around to the side of the Hoplite that isn’t holding a shield and slash at it a few times to kill it. These enemies and Phalanx itself are extremely prone to fire damage. Firebombs and Pine Resin (used to ignite your weapon) are your friends here for inflicting major damage quickly.

However, fire is not an absolute must for defeating this boss. You can just keep killing the Hoplites as they detach from Phalanx, eventually leaving the boss completely vulnerable and unable to attack you. From this point, there’s no easier boss in the game.

Here’s a quick summary of how to beat Phalanx in Demon’s Souls:

That’s all there is to know about how to beat Phalanx in Demon’s Souls. Now heal up, maybe enjoy getting your body back if you died previously, and get ready for the challenges facing you ahead. And don’t forget to check out all of our other Demon’s Souls guides on Twinfinite.