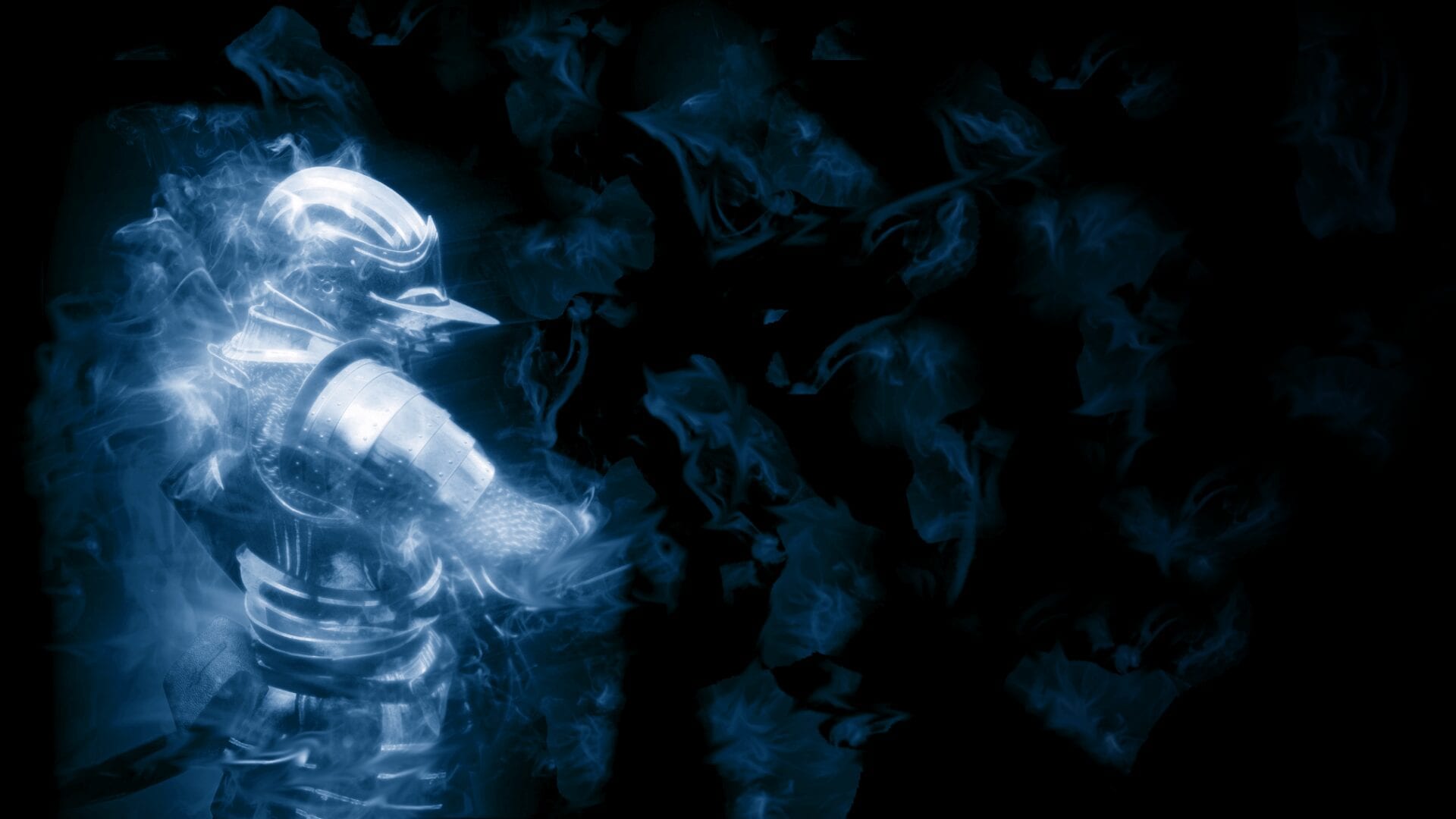 With the launch of the eagerly anticipated remake of Demon’s Souls, brought to the PS5 by Bluepoint Games but originally developed by FromSoftware, a whole new generation of gamers will get to experience the dark majesty of this cult-classic for themselves. If the Souls series is known for anything, it is the uncompromising difficulty of its gameplay and the esoteric and unexplained nature of many of its mechanics. This includes what happens to you when you (inevitably) die, so let’s take a look at how to return to Human form in Demon’s Souls.

How to Return to Human Form in Demon’s Souls

In Demon’s Souls, when you die, several things happen to make your life more difficult. For one thing, all of your Souls, a resource that functions as both currency and experience points, are dropped where you are slain.

If you can get back to them without dying again, great, if not, they are gone for good. This is further complicated by the fact that you must start the current level over from the beginning, and all non-boss enemies will have respawned.

In addition, if you are in Human Form, you will enter Soul Form. There are a few key differences between the two, but probably the most pressing concern you will have is that, while in Soul Form, your maximum HP is reduced by 50%.

Yeah, death in Demon’s Souls really is a poor get poorer kind of deal. Now, there are reasons why you might want to remain in Soul Form (you can join other players as a Blue Phantom, for example), but in order to overcome the game’s toughest bosses, you are going to need to have every advantage you can get.

In order to revert to Human Form, you have a few options. The most simple is by simply using a Stone of Ephemeral Eyes, which is a consumable item you can find out in the world. They arent incredibly common, however, so don’t get too trigger happy with them.

The next is a little tougher: you could kill a boss and obtain one of the titular demons souls. Obviously, this method is more often an added bonus of overcoming a tough fight, rather than a reliable course of action.

You are more likely to succeed by joining another player’s game as a Blue Phantom and defeating a boss in their world, the reward for which is reverting to Human Form. This is also a great way to practice and earn some extra Souls in the process, at no real risk to yourself.

Finally, you can also invade another player’s world as a Black Phantom and kill them, taking their soul for your own. Its bleak, but hey, what were you expecting? The Souls games are grim as hell.

That’s it, everything you need to know about how to return to Human Form in Demon’s Souls. For the latest Demon’s Souls news and other helpful guides to aid you in surviving Boletaria, we’ve got you covered right here.