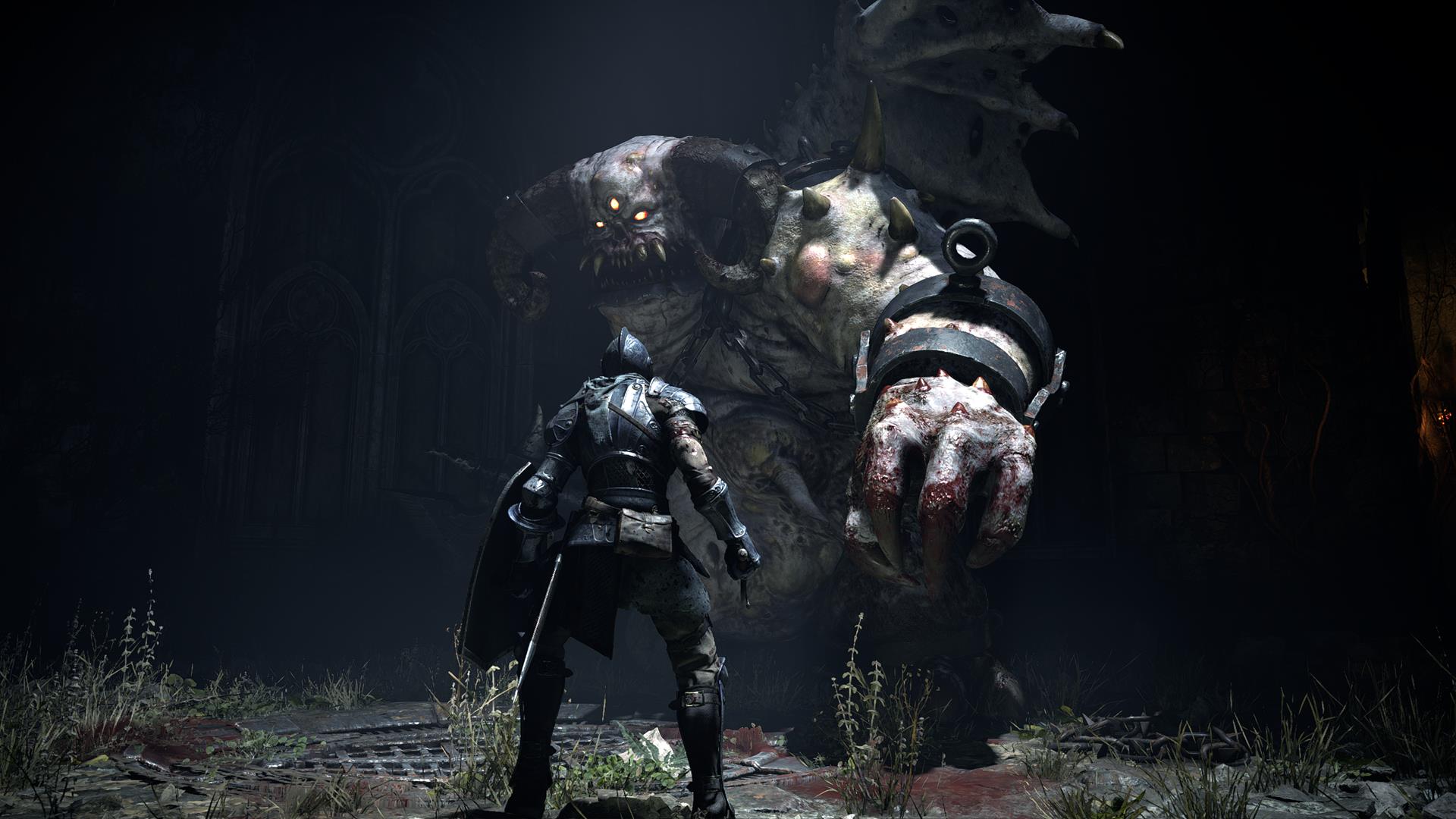 With the announcement of the Bluepoint Games-developed Demon’s Souls Remake, an entirely new audience will be able to experience for themselves the dark majesty, and brutal difficulty of one of the PS3’s most influential exclusives.

The original Demon Souls was a notoriously obtuse game, with part of its lasting appeal being the many mysteries contained therein. Players had to discover for themselves (or more like Google) how basic mechanics actually worked, or how to overcome the nightmarish enemies that inhabit the cursed kingdom of Boletaria.

World Tendency is a mechanic that is at the core of Demon’s Souls, governing everything from enemy difficulty to item drop rates. It is also almost entirely left up to the player to discover how it works, its intricacies, and how to reverse its effects.

The Demon’s Souls Remake has a chance to better explain this system to newer players, and by doing so ever so slightly alleviate the games near-vertical learning curve. The esoteric nature of the Souls series is one of its greatest strengths, and discovering these things for yourself is part of the fun, but a few more vague soapstone messages wouldn’t spoil the mystique.

Item Burden is a mechanic by which the player is limited in the number of items and unused equipment they can carry at any one time. While certainly realistic, it is an annoying mechanic that thankfully later games in the series have removed entirely.

The message in the image above is one Demons Souls veterans will know all too well. Having to ditch the hard-earned loot you have gathered to make room for something new is a tough pill to swallow, especially when it might mean the difference between life and death in the next boss encounter.

Whereas Equipment Burden means players have to think about how the armor they have equipped will affect their movement speed, Item Burden just results in more busywork. It’s a system that could be done away with entirely, and there would be few who would miss it.

If you are a veteran of the Dark Souls trilogy but missed out on playing Demon’s Souls, you might be surprised to learn that there was no Estus mechanic in the game that started it all. Instead, players must use consumable healing items like the Crescent Moon Grass, and its various upgraded forms.

While there is nothing wrong with this system per se, it can be a little annoying. Healing items in Demons Souls can be purchased, but more often than not it is more efficient to farm for them, as you will want to save your souls for leveling your stats instead. This can lead to long and grindy sections of gameplay, which can be satisfying for some, but leaves a lot to be desired.

Introducing the Estus system to the Demons Souls Remake would bring the game more thematically in line with the rest of the series, and would cut down on some of the tedium present in the original. Failing that, perhaps a re-balancing of the drop rates of just the base Crescent Moon grass would go a long way to avoiding this issue.

Demon’s Souls allowed for incredible depth when it came to character building, allowing for a wide range of archetypes, and is just one of many reasons it was so replayable.

Magic builds, though, have always stood out as being overpowered. The reason for this isn’t that the spells do too much damage; rather, that very few enemies in the game are resistant to magical attacks. The fact that most can be cast from afar also doesn’t hurt.

By either bringing down the damage spells deal or by giving some more enemies resistance to them, magic builds could be put on a par with the more traditional Strength or Dexterity melee builds.

Perhaps the most controversial proposition of them all, the death mechanics at the heart of Demon’s Souls have a poor-get-poorer philosophy, and the penalty for inevitably dying carries with it an incredibly harsh punishment, and could do with a rethink.

Upon dying, your maximum HP is reduced by 50%, a state of affairs that can only be reversed by using a fairly rare item or by defeating a boss (all of which are now effectively twice as difficult), in addition to blackening the current levels World Tendency. This means that you are more likely to die, again negatively affect World Tendency, which in turn makes enemies harder, and thus your odds of dying. It’s a vicious cycle that continues ad infinitum.

To be clear, I’m not asking for an easy mode (that would be incredibly hypocritical of me). But as it stands, Demons Souls’ punishment stands out from the rest of the franchise for its brutality, and I think it could be adjusted, even if only just by a skosh, to something slightly more forgiving.