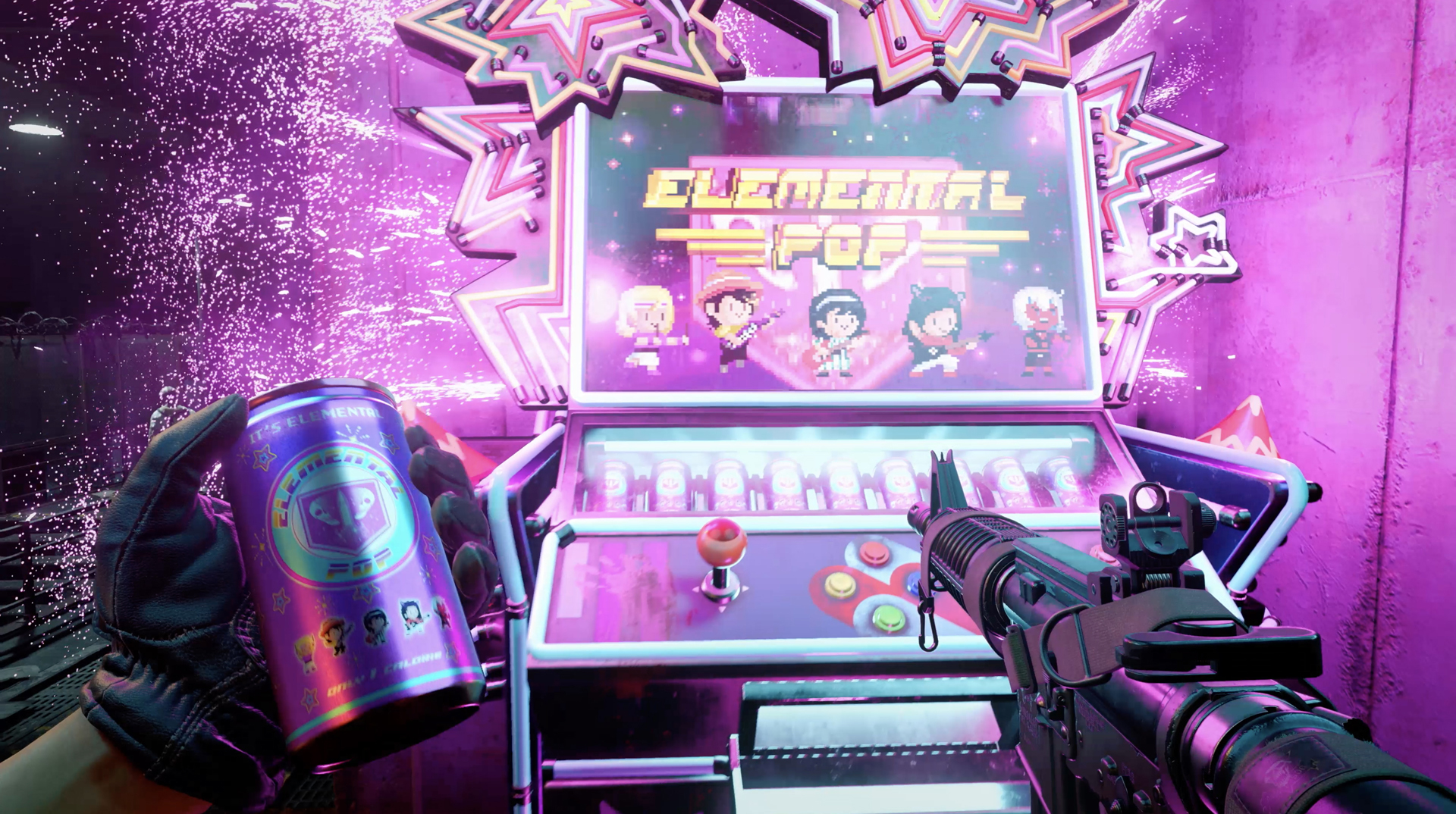 With Black Ops Cold War’s arrival, Zombies has seemingly become even more beginner-friendly than it has ever been. Even so, it can be a bit difficult to prioritize what to spend those valuable points on first. Should you hit the mystery box or Pack-a-Punch what you have? Those options are great, but you’ll probably want to check out perks first. This guide will explain the best perks in Black Ops Cold War Zombies.

These perk machines with their catchy jingles can give you a decent leg-up on the endless waves of the undead. While the four-perk limit has been removed in Black Ops Cold War, points are scarce in the early rounds of Zombies so it is crucial to spend them on the stuff with the biggest benefit.

The first perk you’ll want to get your hands on is Juggernog, which is likely no surprise to longtime fans as it’s been the best Zombies perk since World at War. Juggernog can be found in the crash site for 2,500 points.

The perk gives a 50% boost to your base health which is extremely helpful when the mini-boss zombies start spawning. After its absence in Black Ops 4, it is nice to have ol’ reliable back.

For your second perk, you should go for Stamin-Up. This perk gives a significant boost to your overall speed which is great for reaching high rounds. Stamin-Up is on the top floor of the building by spawn and can be bought for 2,500.

Training zombies around the map is just made so much easier with the increased sprint speed provided by Stamin-Up, making it extremely necessary and one of the best Zombies perks.

The last perk you’ll want to go for is Quick Revive, though only if you’re playing in a group. The perk cuts the time needed to revive your downed teammates in half and now also reduces the time it takes for your own health to regenerate.

Quick Revive can be found in the pond for 2,500 on solo but 500 points are added to the cost for each player with you in a group session (for example, three people including yourself would make it 3,500).

There you have the best perks in Black Ops Cold War Zombies. With those three, you should be on a solid course for breaking your best round record. If you need more help with Black Ops Cold War, you can check out our full wiki here.