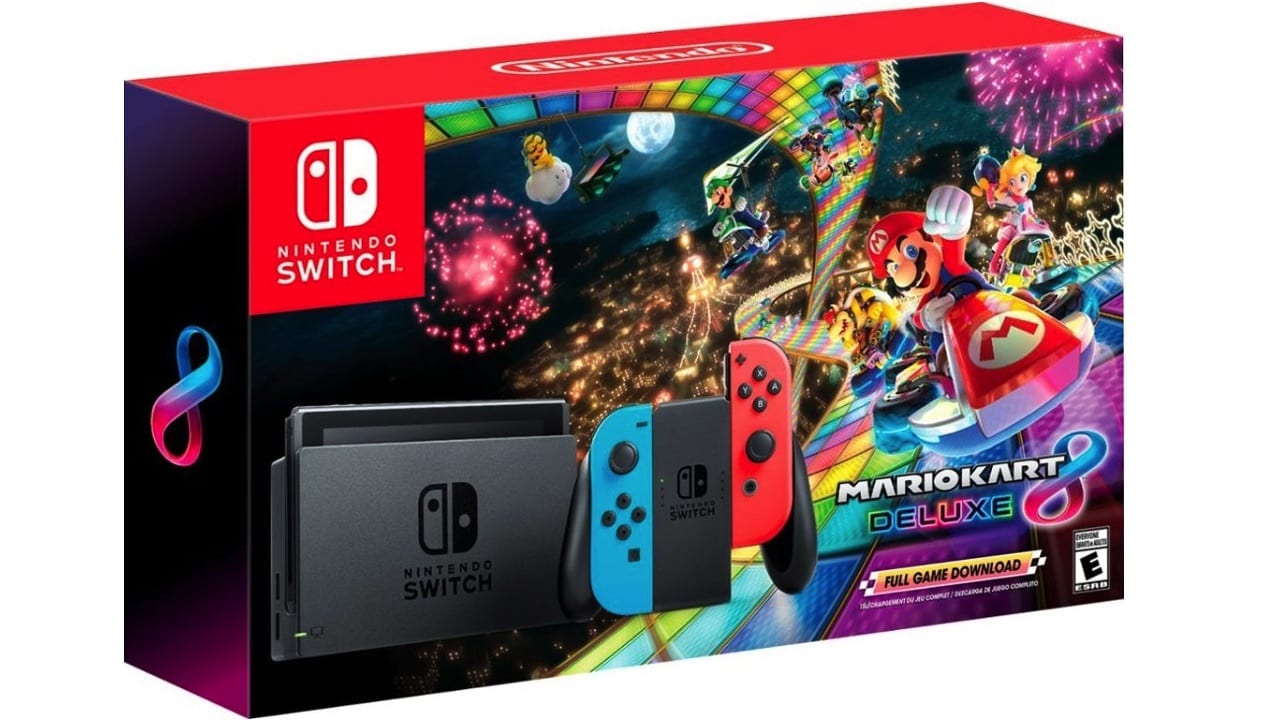 Although the next generations of consoles have arrived, Nintendo is still thriving and boy do they have some great Nintendo Switch Black Friday deals this year. They’re going to need all the leverage they can get this holiday season since competition is tough.

Black Friday is definitely special for Nintendo fans since their first-party games and hardware rarely go on sale. This year especially, there are a lot of sales to choose from whether you’re adding to your own collection or buying something as a gift for someone.

Let’s take a look at the best Black Friday Nintendo deals of 2020!

The best part about the holidays isn’t being with family or friends and the warm feeling accompanied by festive cheers, it’s the fact that the Switch comes bundled with a game.

Regularly, the Switch comes with nothing and you will have to fork out more money if you want something to play when you first buy the console. But on the holidays, the Switch always gets bundled with a game and this year is no different.

As with past holiday seasons, the bundled game is Mario Kart 8 Deluxe, which is the best selling game on the Switch so far. The bundle also comes with three months of Nintendo Switch Online, so you’re getting quite a lot for a good price!

Despite being quite an older title for the Switch, Mario Kart 8 Deluxe is perfect since it’s great for single player, online play, and couch co-op.

Grab this deal here, at Gamestop.

Nintendo is known for hardly ever discounting their first-party games, so there is a huge reason to buy some this holiday season. Here are some of the games that will be on sale via Gamestop.

Best Buy also has these first party titles on sale:

Also starting Nov. 22, these first-party Nintendo games will be on sale via the Nintendo Switch eShop:

The best part about buying third-party games on Switch is that you can play them in both docked and handheld mode, giving you a good reason to double-dip on some titles. These third-party games are on sale during Black Friday via Gamestop:

We hope you have a great holiday season filled with all kinds of gaming joy! Check out these other Black Friday deals happening over at Best Buy right now!