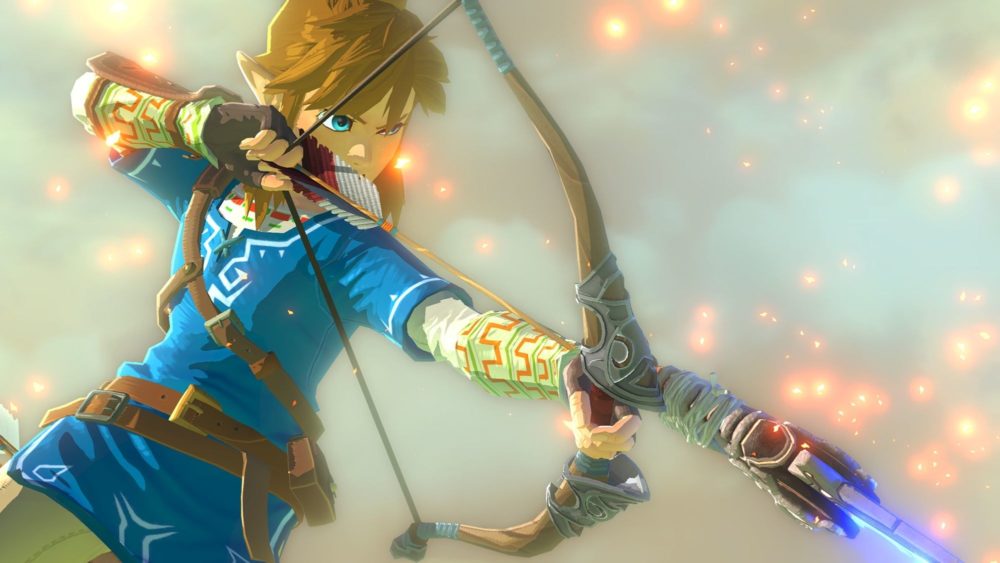 This really shouldn’t come as much of a surprise, as these three games were arguably the biggest and best releases for the Nintendo Switch when it first launched early last year. Speaking to IGN, Nintendo president Reggie Fils-Aime stated that The Legend of Zelda: Breath of the Wild, Super Mario Odyssey, and Mario Kart 8 Deluxe all featured an attach rate of at least 50 percent.

In that same interview, Fils-Aime went on to talk about how Nintendo was focused on innovating and creating unique gameplay experiences, which led to the release of Labo. In order to keep the Switch’s momentum going, Nintendo has been keeping a keen eye on the holiday season, as well as other major dates with big game sales and promotions.

With the recent release of Super Smash Bros Ultimate this month, and how it’s shaping up to be one of the best games we’ve played this year, it’s very likely that it’ll gain a higher attach rate close to the aforementioned titles as well.

The Nintendo Switch first launched in March 2017, and is now available for purchase.