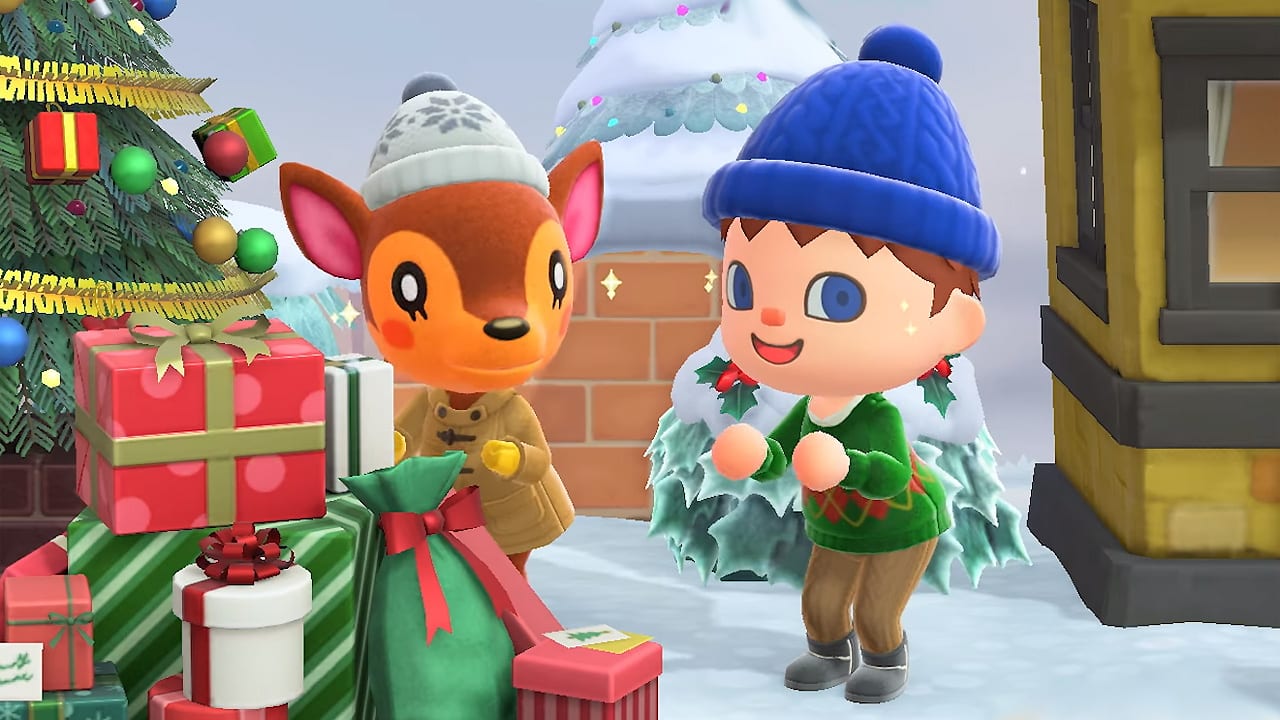 Animal Crossing New Horizons was the game to get and play at the start of this year, just as the entire world was going into lockdown due to the COVID-19 pandemic. More than half a year later, Nintendo is still going strong with updates for the game, and the latest free winter update adds a whole bunch of cool new little things for players to do. Here’s how to sit in Animal Crossing New Horizons.

This might sound silly, but being able to sit down on the ground in Animal Crossing New Horizons is something that players have been wanting for a pretty long time. Whenever you’re walking around your island you might notice your villagers walking around as well, and every so often, they might decide to sit down on the ground under the shade of a tree.

However, your character won’t be able to sit with them unless there’s a chair or a bench nearby. But that’s just not as immersive as actually being on the ground with them. With the new update, Nintendo is finally allowing players to properly sit down on the ground.

How to Sit in Animal Crossing New Horizons

Once you have the update installed, head over to the Resident Services building to check out the Nook Stop Terminal. Choose the Redeem Nook Miles option, then purchase the Hip Reactions item. It’ll cost you 2,700 Miles, but if you’ve been playing the game fairly regularly, you should be able to afford it no problem.

After that, press ZR to bring up your reactions wheel, and you can check your full catalog of reactions to get to the Sit Down reaction. Select that, and your character will quickly plop on to the ground, just like your villagers.

It’s a very small touch, but it’s still a nice one that allows players to feel just a little bit more immersed while wandering around their own island.

That’s all you need to know about how to sit down in Animal Crossing New Horizons. Be sure to check our guide wiki for more tips and information on the game.