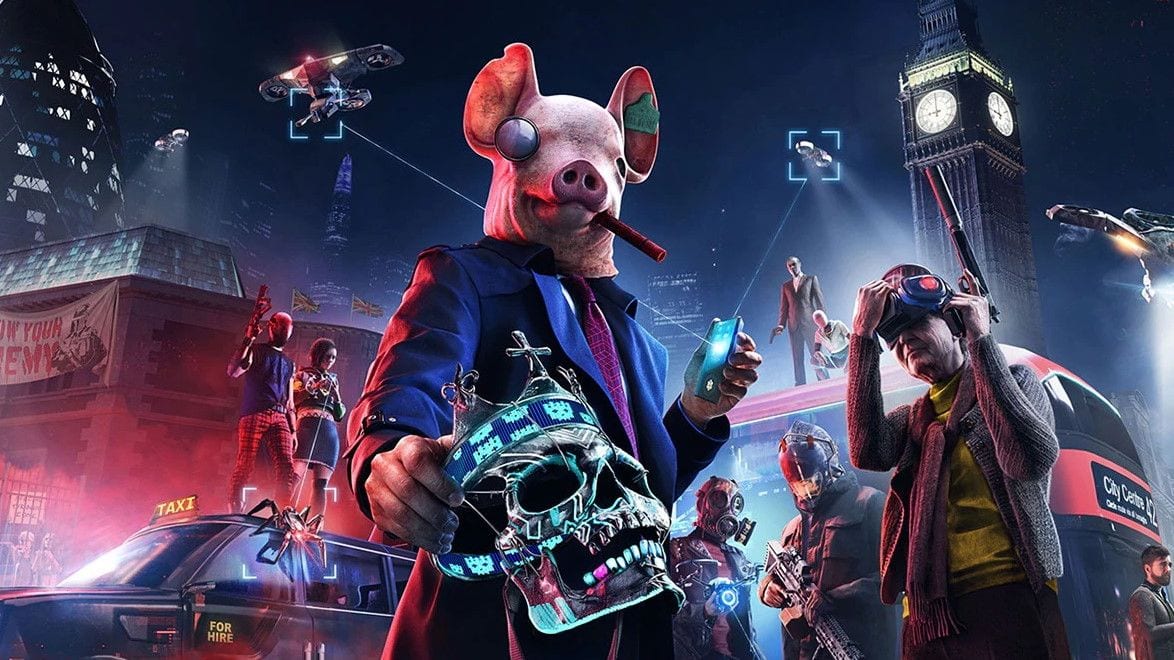 Watch Dogs Legion allows you to cause chaos in a variety of ways in your quest to topple an oppressive regime, and if you’re like most, you’ll want to document the moments that stand out as ones to remember. That’s why we’re here to make sure you can do so with a guide on how to use photo mode in Watch Dogs Legion.

How to Use Photo Mode in Watch Dogs Legion

Using the photo mode in Watch Dogs Legion is fairly easy to pull off, and only requires couple of button inputs at most.

Regardless, providing the inputs mentioned above will trigger Watch Dogs Legion’s photo mode, from which you’ll be able to angle, enhance and customize shots of whatever you’re doing. This could mean capturing a serene scene of your character enjoying their daily life; isolating a screen of them engaged in some explosive exploits; or glimpsing an odd interaction between the game’s NPCs that needs to be seen to be believed.

That’s all there is to it really. as stated before, it’s very easy to trigger, and with a little practice, you should be able to snap some expertly-made pictures of all the hijinks you get up to during your time with the game.

Hopefully this cleared up how to use photo mode in Watch Dogs Legion. For more on the game, check out our guide wiki. It has plenty of other guides on hot topics like how to upgrade weapons and whether there’s a difficulty Trophy and Achievement.