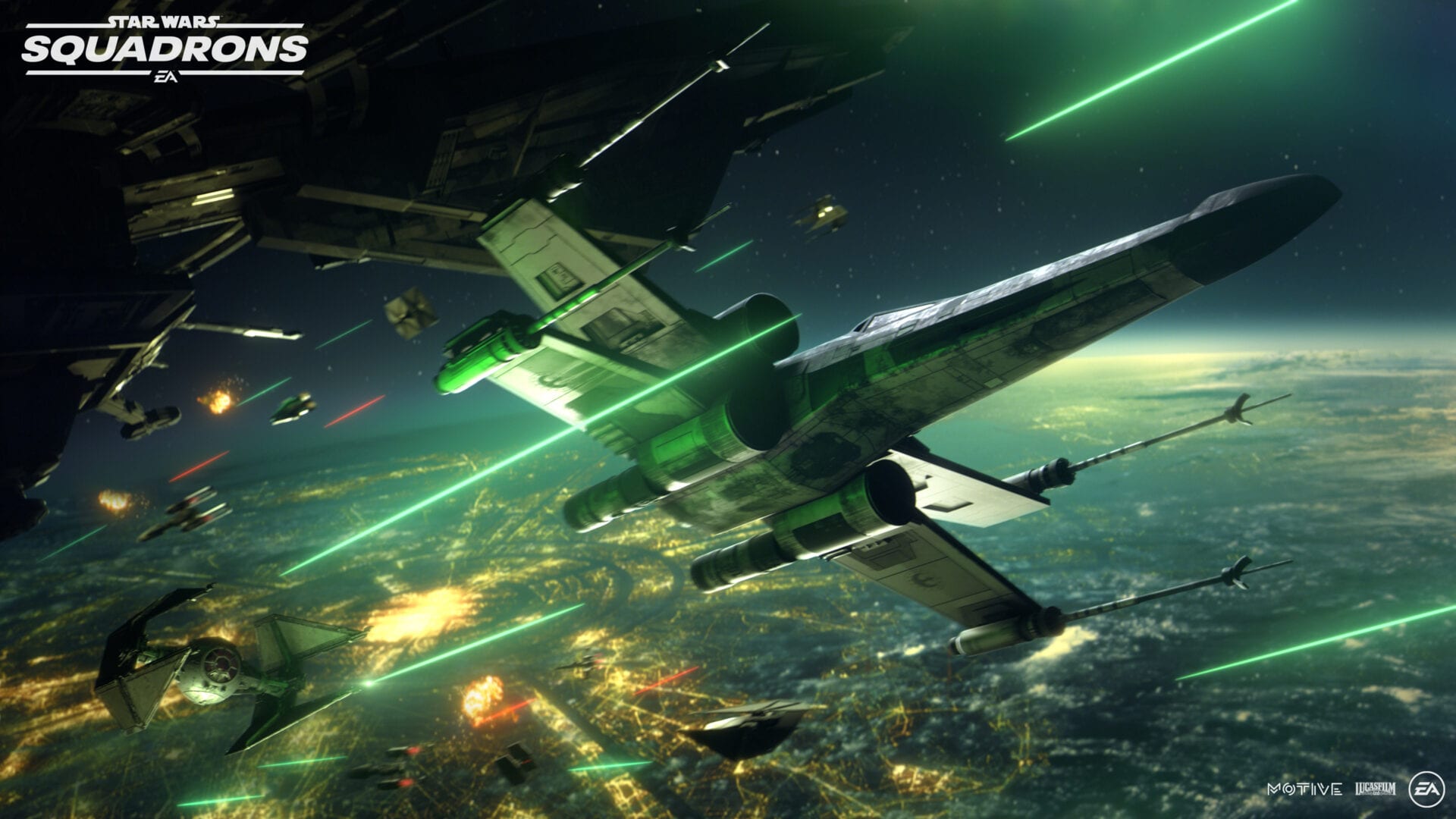 Star Wars Squadrons may have a single-player campaign, but chances are you’re going to spend most of your time in its multiplayer modes. This is where you’ll be able to level up your pilot and earn Glory and Requisition to unlock new cosmetics and ship parts. Every time you level up, you’ll earn some Glory and/or Requisition. As such, you’re probably wondering what you need to do to level up fast in Star Wars Squadrons.

How to Get XP Fast & Easy in Star Wars Squadrons

First off, you want to know the level you should be aiming for. By the time you reach level 40, you should have enough Requisition and Glory to unlock a majority of the ship parts and cosmetics that are on offer.

You will level up in Star Wars Squadrons when you earn enough XP. XP is earned from doing just about anything in multiplayer. You’ll get XP for the following, just to name a few:

As you can see, there are a ton of different ways you’ll earn XP in a match. This actually makes leveling up in Star Wars Squadrons pretty easy, but there are a few ways you can farm XP to reach that max level cap in no time. We’ve noted these below:

While playing against the AI is never as fun as playing against other players online, Fleet Battles Vs. AI is an incredibly handy way to farm XP and level up fast in Star Wars Squadrons.

Set the difficulty to Easy and focus on eliminating the Enemy Squadrons and playing the objectives. You’ll get a ton of XP for just completing a Fleet Battle Vs. AI, and your performance can further bolster that hefty chunk of a few thousand XP.

Make the Most of Double XP Events

Double XP events have and will continue to come to Star Wars Squadrons over the next few months. Obvious suggestion is obvious — play multiplayer and grind out XP when these events are on.

In particular, grind out Fleet Battles to make the most of the Double XP events. You’ll be leveling up every game or two without fail.

It should go without saying that you’re going to earn more XP from a match if you’re on the winning team. Whether it’s Dogfight or Fleet Battles, you’ll find you’re far more competent as a team and can communicate far easier if you’re playing with a group of friends.

You can get enemies off your teammates tails, and shout out when you need additional support from those in the U-Wing or TIE Reaper. It’s not a surefire way to guarantee you extra XP, but we’ve noticed a considerable difference playing with friends compared to playing with strangers.

Focus on Playing Fleet Battles Instead of Dogfight

You may have already guessed this one from what we’ve mentioned above, but if you’re desperate to earn the most XP you can from your time playing Star Wars Squadrons, make sure that you’re playing Fleet Battles.

As these can naturally go on for longer, you’re able to rack up more kills and assists against enemy players. You’ll also earn XP for dealing damage to capital ships and flagships.

There you have our tips for leveling up fast in Star Wars Squadrons. For more tips, tricks, and guides, head on over to our guide wiki or search for Twinfinite.