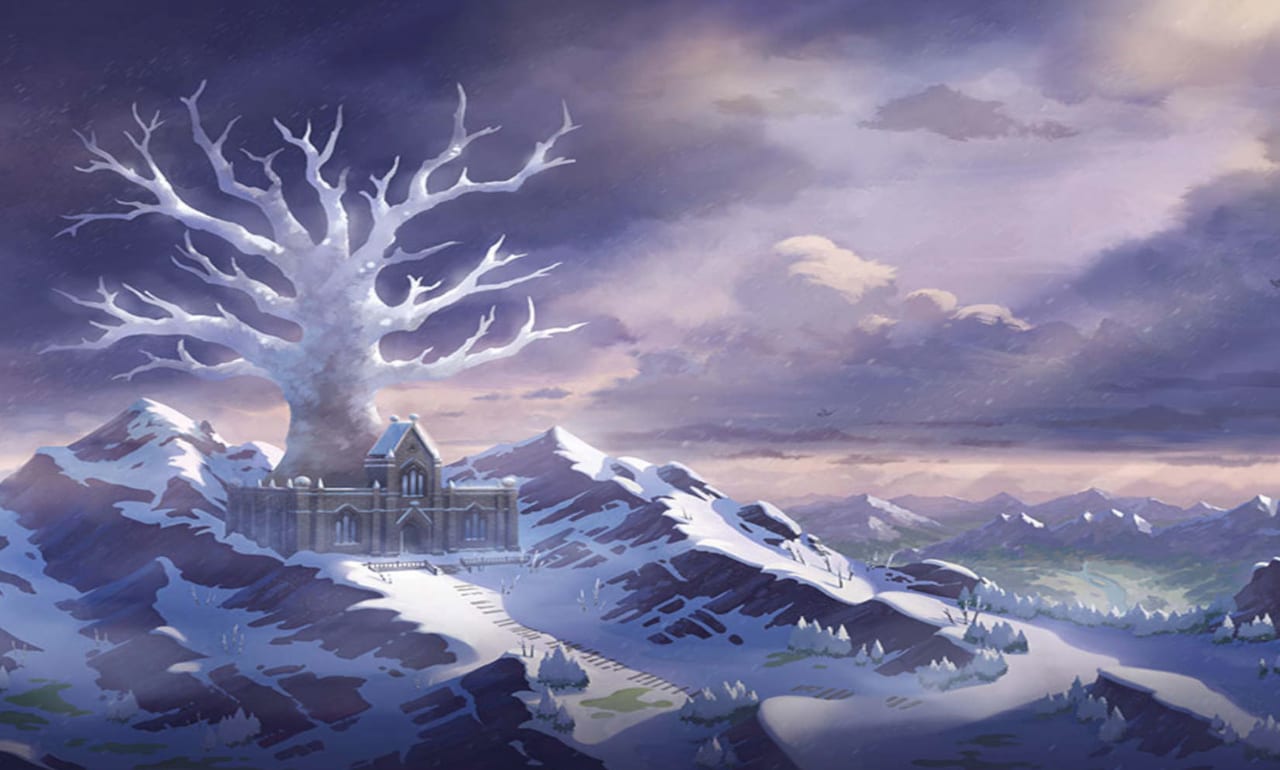 If you’re wanting to catch all three of the classic Regi legendary Pokemon, then you’ll need to solve a series of three puzzles and seek out their resting grounds in Pokemon Sword and Shield’s Crown Tundra expansion. In order to catch Regirock, players will need to solve the riddle of “Let the first Pokemon hold a never-changing stone.” In this guide, we’ll run you through what that means and how to catch Regirock in Pokemon Sword and Shield’s Crown Tundra DLC.

Once you’ve reached the Rock Peak Ruins, you’ll find an instructional riddle on the door. Players must let the first Pokemon hold a never-changing stone.

Anyone who’s fairly familiar with the various ‘stone’ items that can be held and used by Pokemon will likely know that the riddle is talking about an Everstone.

An Everstone, when held by a Pokemon, will prevent it from evolving, even when it’s at its evolution level. This is what the riddle is getting at by “never-changing stone.”

All you need to do then, is find an Everstone and give it to the first Pokemon in your party. These can easily be found in Turffield if you haven’t already got one.

Then, go ahead and interact with the doors to the Rock Peak Ruins’ doors and they should open up.

Now all you need to do is light up the tiles on the floor in the same pattern shown on the statue at the center of the room. Once this is done, the statue will illuminate. Press A when standing next to it to interact with it and start the battle against Regirock.

That’s everything you need to know on the “Hold a Never-Changing Stone” puzzle in Pokemon Sword & Shield’s Crown Tundra DLC. Now you’re free to catch that Regirock.

For more tips, tricks, and guides, head over to our wiki, search for Twinfinite, or check out more of our coverage below.