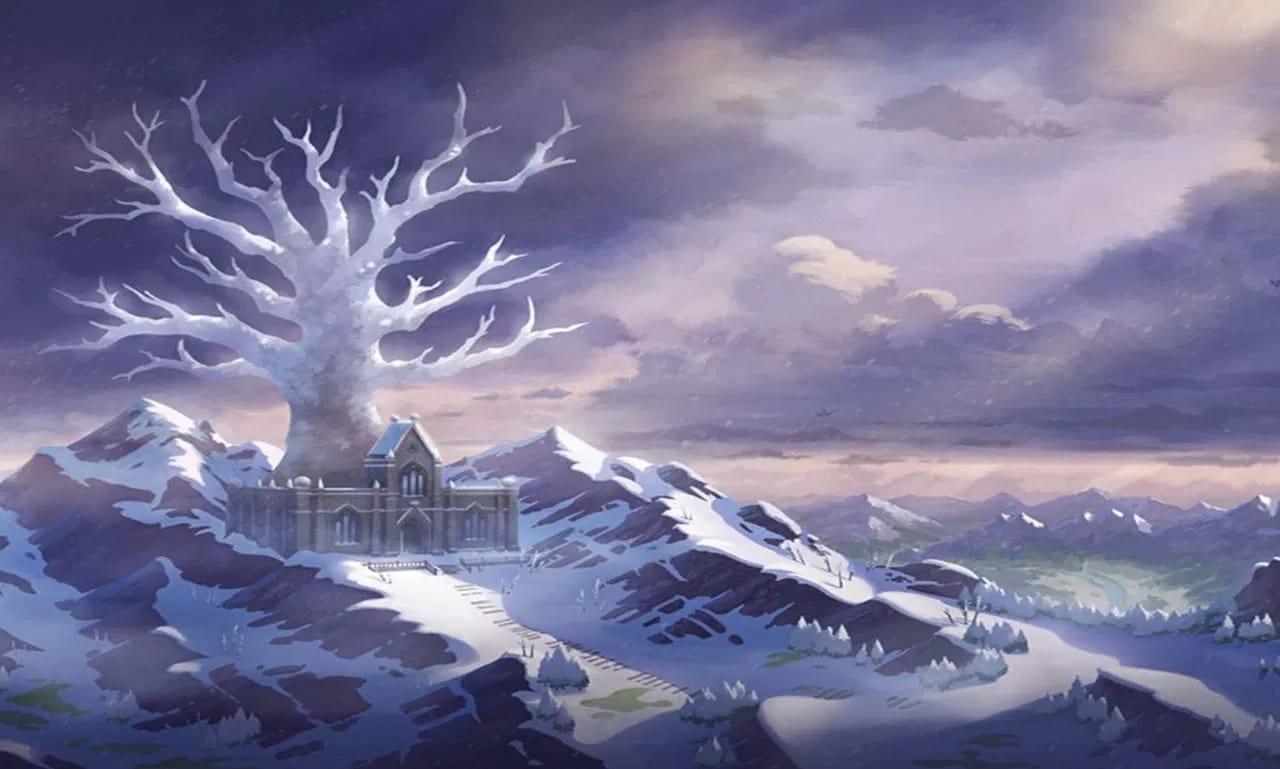 You won’t be able to catch Galarian Articuno until you’ve initiated the quest for it. To do this, you must go to Ballimere Lake in the Crown Tundra region.

A large red tree bearing red fruit is at the center of this lake. To initiate the quest, simply walk up to the tree and a cutscene will begin. Sit back and relax as you watch the three legendary birds Articuno, Zapdos, and Moltres battle with each other before flying off in separate directions.

The legendary birds can now be caught, but each of the three has different requirements to encounter them.

How to Catch Galarian Articuno in Pokemon Sword & Shield

After the quest has been initiated, Galarian Articuno can be found flying in the Crown Tundra region. At first, you’ll only see its shadow on the ground.

You’ll want to follow that shadow. Eventually, Articuno will fly over a gap and start to hover near a group of trees. Head around the bend to get to the trees and then approach it.

Articuno will then split up into three different Articuno and fly around in a circle. You have to keep an eye on which one is flapping its wings; this one is the real Articuno.

Approach the real one and whistle to get it to fly down towards you, starting the encounter. It will be level 70 with a very low catch rate, so come prepared with plenty of strong Pokemon and Poke Balls.

It might take several tries, but you’ll eventually be able to catch it. That’s everything you need to know about starting the “A Legendary Tree of a Legendary Three” quest and how to catch Galarian Articuno in Pokemon Sword and Shield.