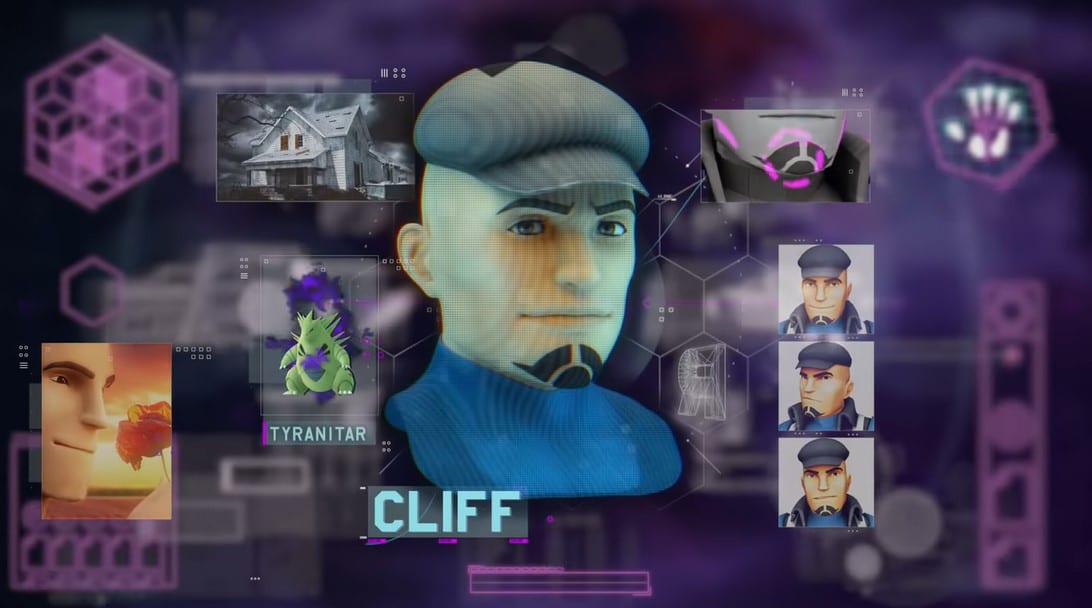 The Team Go Rocket Leaders are no simple opponents. They’re going to give you a harder time than those lowly grunts, but with the knowledge in this guide, you’ll learn how to beat Cliff in Pokemon Go.

With proper preparation, Cliff’s normally formidable team won’t stand a chance against yours. Luckily, some of his choices aren’t very diverse which can make building your team fairly easy. Here are all of Cliff’s possible Pokemon:

Omastar
Cover this fossil in Grass attacks and it’ll faint faster than you’ll believe. Don’t even consider any other type of Pokemon for battling against Omastar. Nothing else will be as strong against Omastar or resist its attacks as well as Grass-types.

Machamp
Machamp hits hard, but with the proper counter, it can be KO’d fairly quickly. Psychic-type Pokemon like Lugia, Mewtwo, and Gardevoir are the bane of Machamp’s existence. Other Fairies and Flying Pokemon are also solid options against Machamp.

Electivire
Mono-type Electric Pokemon only have one weakness, Ground-type moves. It doesn’t allow for much creativity, but at least tons of easily acquirable Ground Pokemon are hard counters to Electivire. Just be careful with Rhyperior since it gets hit hard by Low Sweep.

Kind of like how Omanyte is weak to Grass-types, Onix shares the same double weakness. However, it’s also doubly weak to Water-type attacks. That’ll let you get some use out of Pokemon like Empoleon, Kyogre, and maybe even Shadow Swampert.

Tyranitar
Tyranitar can be a scary opponent to run into when you’re down to your final Pokemon. This Rock/Dark-type Pokemon is very powerful. But if you take advantage of its massive weakness to Fighting-type attacks, then you should be just fine.

Swampert
If you get lucky enough to land Swampert right after Omastar and Onix, then consider it a blessing. Swampert can easily be taken down by a good Grass-type. Just be careful if you have a Torterra out there since it doesn’t resist this mudboy’s Water-type attacks.

Torterra
Torterra will get thoroughly defeated by Ice-types. Just be careful if you want to choose Mamoswine since it’s weak to Torterra’s Grass moves. Brave Bird Ho-Oh is an excellent option too. Any powerful Flying-type Pokemon that has Fire or Ice attacks will be good here.

This one is tough. Not because you’ll have a difficult time, but just because there are so many options. The last Pokemon is the hardest choice. You’ll just have to hope you’re going into the battle with what you need and then change accordingly if you lose the first battle.

My ideal team for beating Cliff is:

If you don’t have all those Pokemon, then most combinations of good Fighting-, Ice-, Water-, Grass-, Fire-, or Flying-types should be able to get the job done.

That’s all there is to know about how to beat Team Go Rocket Leader Cliff in Pokemon Go. Now it’s time to take on Arlo and Sierra so you can face Giovanni.