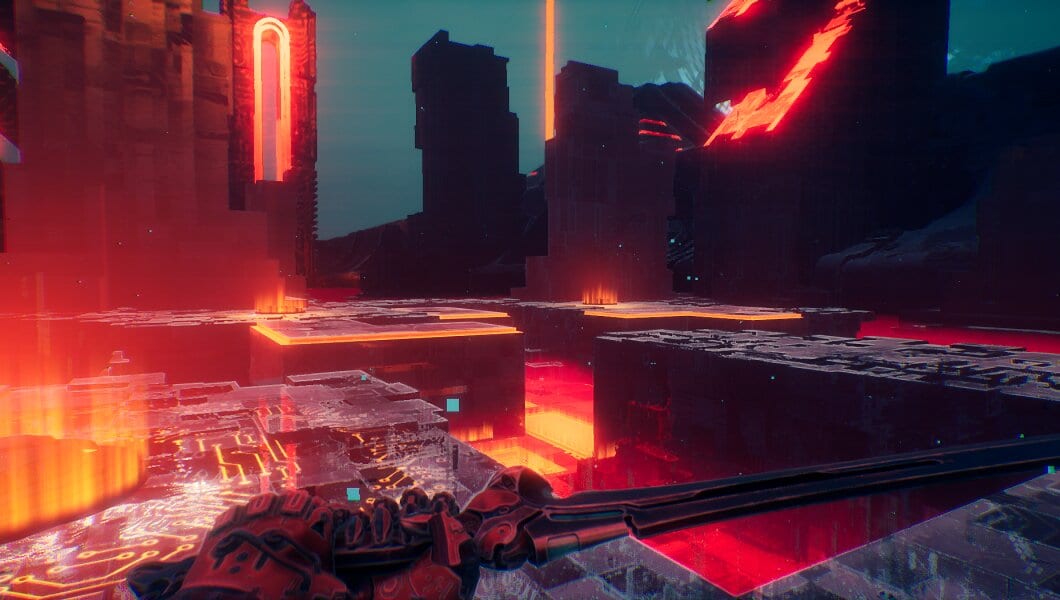 Arriving shortly before the next generation of consoles, Ghostrunner is now out on PC, PS4, and Xbox One. It’s a faced-paced, challenging first-person game that sees you running at speed and slashing through enemies. If you’re wondering how much time you need to dedicate to it during this busy time for releases, here’s everything you need to know about how long Ghostrunner takes to beat.

Ghostrunner is a pretty linear game. It’s made up of 17 missions for you to run though, with a few extras to distract you along the way. You’re also able to select the levels from the main menu too, letting you attempt to get through the full campaign as quickly as possible, without dying over and over again.

How Long Ghostrunner Takes to Beat

For most players on their first run through the entire game, you can expect it to take six to eight hours to beat Ghostrunner.

Unless you’re really struggling with the fast-paced gameplay, which relies on precise platforming and quick reactions, it shouldn’t take any longer. You’re not going to need to search for items dotted around the world, like you do in a lot of other modern action games. That being said, Ghostrunner is quite challenging, so it’s entirely possible that you find the game frustrating at first.

Once you get to grips with the gameplay and run through the levels once more, you can expect your completion time to be significantly lower. You’ll probably die quite a lot early on, so cutting out the learning time can help a lot.

All in all though, you can expect a standard run through Ghostrunner to take around six to eight hours.

That’s everything you need to know about how long Ghostrunner takes to beat. For more on the game, be sure to search for Twinfinite.