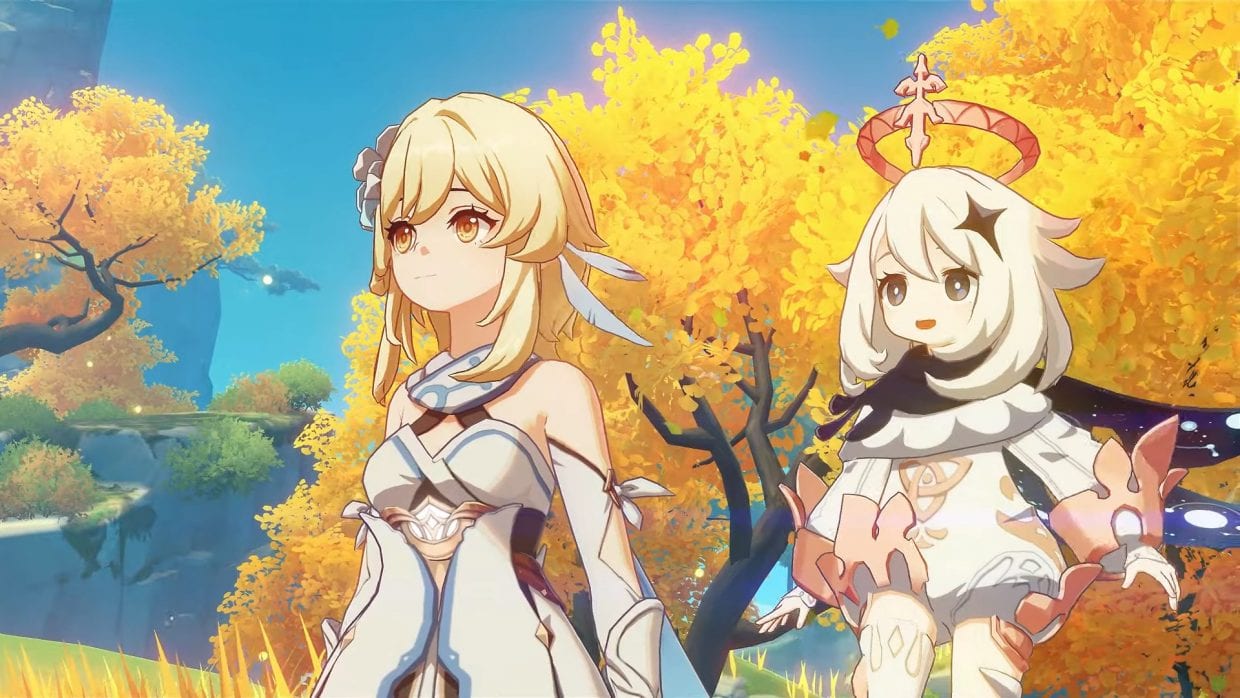 Developed by miHoYo, Genshin Impact is a new free-to-play gacha game that’s clearly taken quite a bit of inspiration from The Legend of Zelda: Breath of the Wild. However, it does a lot to differentiate itself from Nintendo’s open world game as well, and features multiple systems that can get pretty complex and in-depth. Here’s where to get Noctilucous Jade in Genshin Impact.

Getting Noctilucous Jade in Genshin Impact

Noctilucous Jade is a type of ore you can get in Genshin Impact, and it’s primarily used for character ascension to make them stronger. It’s a lot rarer than iron chunks, though, so you’ll have to progress through the story and unlock more of the map to find it.

Essentially, you want to look out for blue colored ore deposits in caves and in the open world. Once you find one, crack it open with a weapon and you’ll get a piece of Noctilucous Jade for your efforts.

To give you a bit more guidance, you can find quite a few ore deposits near Mingyun Village, towards the east side of the map. We’ve included a screenshot down below to show where you can find the deposits, as indicated by the player marker.

From this position, you can drop down into a cave where you’ll find a few ore deposits that drop Noctilucous Jades. However, do be warned that you’ll likely run into a few enemies here so if you’re not powerful enough to take them on, grab the ore quickly and get out.

Aside from character ascension, Noctilucous Jade is also a required material for a few world quests, so be sure to keep a few spare ones on you just in case.

That’s all you need to know about where to get Noctilucous Jade in Genshin Impact. Be sure to check our guide wiki for more tips and information on the game.