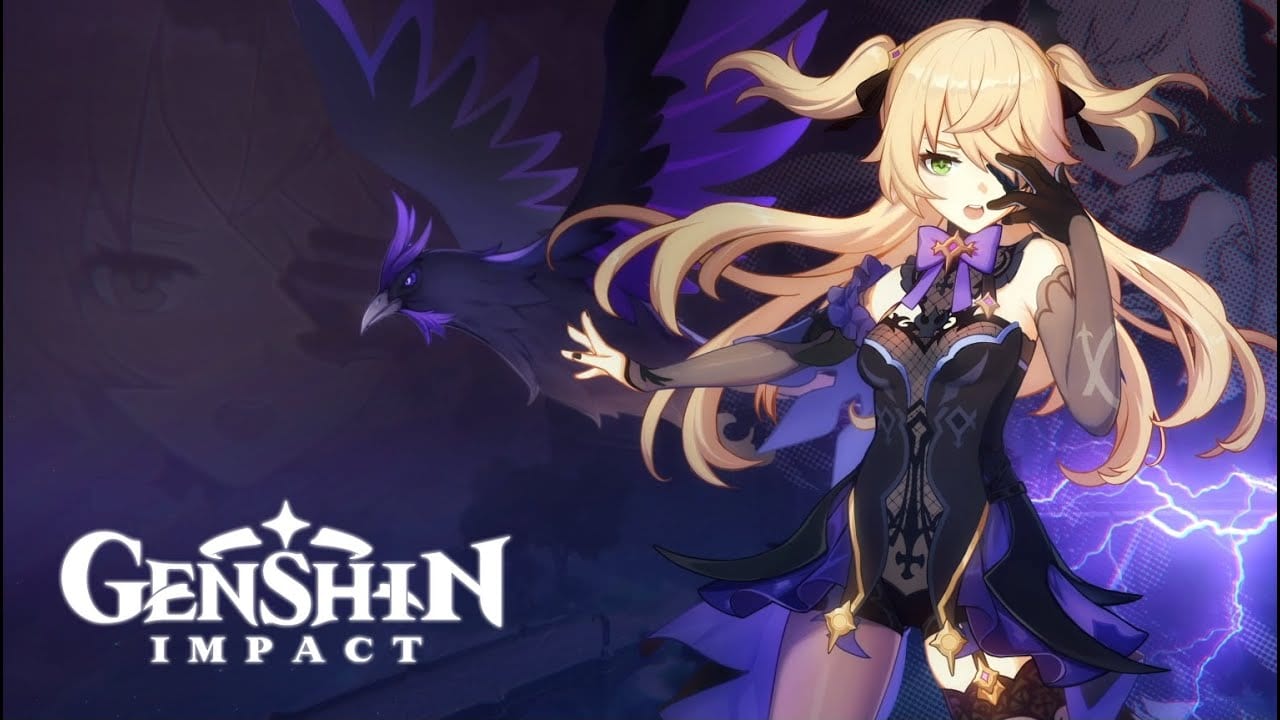 Such is the quality of Genshin Impact that it’s easy to forget the game even supports mobile devices when playing on PS4 or PC. But for those who are playing on Android and iOS and want the same precision of control that a gamepad offers, is there mobile controller support for Genshin Impact or are you limited to touch screen? Here’s your answer.

Is There Mobile Controller Support for Genshin Impact? Answered

Officially, the answer is no: Genshin Impact does not feature mobile controller support. Developer miHoYo explained in an email response to one curious Reddit user last month, stating in a reply:

“We regret to inform you that controllers for mobile devices are currently not supported by the game. Please standby for future announcements through our official channels.”

So it’s disappointing news, then, even if that response does seem to leave the door open to a change in policy moving forward.

So what do we mean by that? Well, as it turns out there’s an App supported by Android devices that can pair a gamepad to Genshin Impact. The App is called “Octopus – Gamepad, Mouse, Keyboard Keymapper,” which is available from the Google Play store.

This App binds touchscreen inputs to whichever buttons you assign them to on a gamepad such as PS4. Unfortunately, it is only available on Android.

For a full walkthrough demonstration on how to setup Genshin Impact with Octupis, check out the excellent below YouTube video from Hayzink DKB:

Before you rush off and install the App, though, do keep in mind that using third-party programs in Genshin Impact can get you banned from the game. Use Octupus at your own risk. Remember that controller support is likely to be added further down the line, so you might be better off waiting for an official update.

We’ll keep you posted with more information on official mobile controller support when we hear more.

For now, that is everything there is to know about mobile controller support in Genshin Impact. For more useful tips and guides on the game, check out our wiki page.