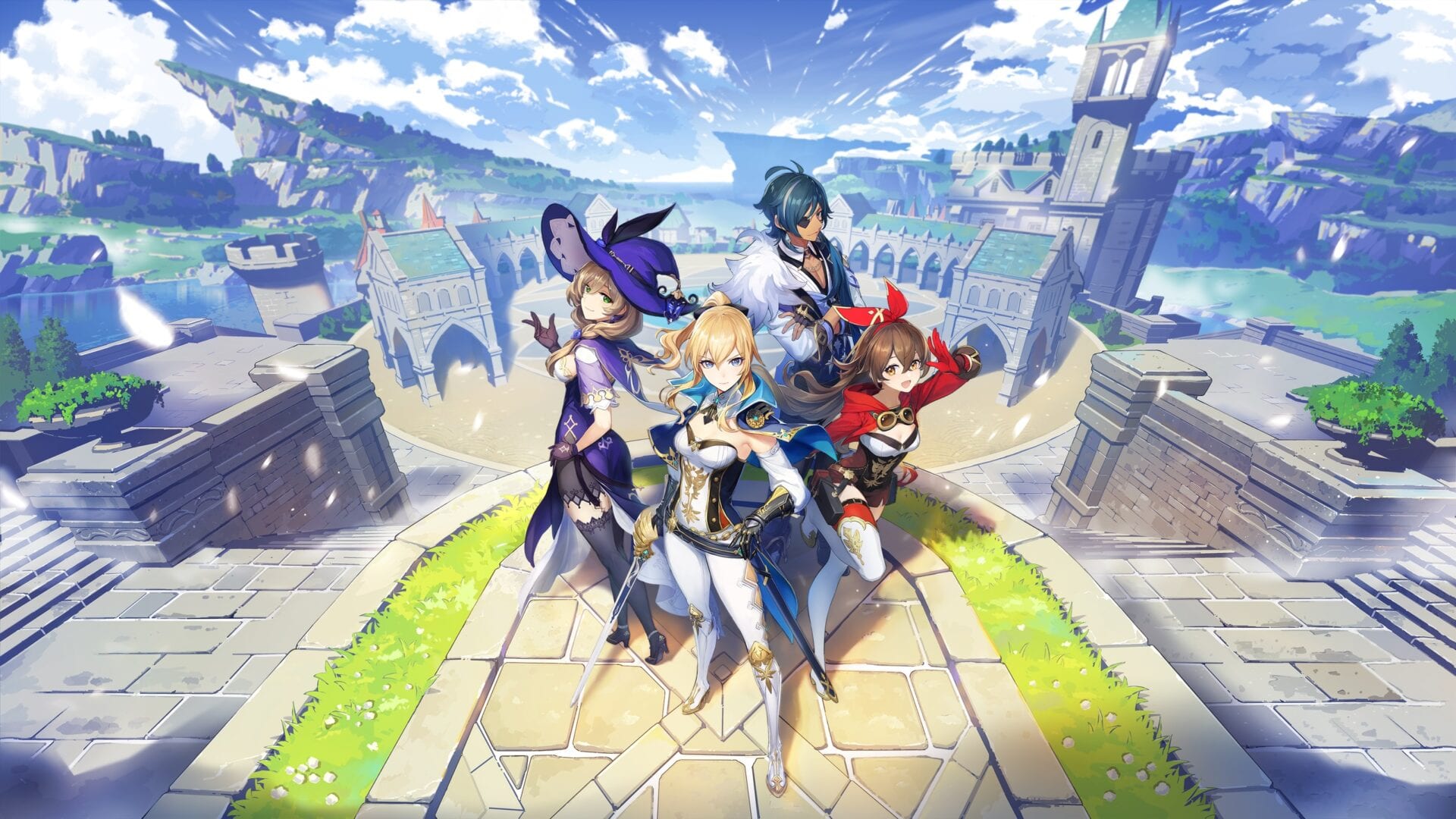 The free-to-play model has long been a popular trend for mobile developers, but Genshin Impact feels like an entirely different animal. This massive open-world RPG is absolutely packed with quests, dungeons, exploration, and multiplayer content, all completely free. No wonder it’s proving to be one of 2020’s big hits so far. But how long does Genshin Impact take to beat? Here’s your answer.

First, we’ll remind you that Genshin Impact is a live-service game, and though there’s a fairly meaty story already, it’s far from complete. As in, it’s just the prologue and the very start of Chapter 1 so far.

Developer miHoYo is obviously planning to add content down the line, but it’s important to understand that Genshin Impact is very much an on-going saga.

This, in combination with the fact that there are new daily quests and world events added all the time, makes answering the question of how long the game is a little problematic. It’s never really over, you see…

That said, the story content so far more or less feels like a standalone tale, and we can certainly give you an idea of how long it takes to see most of what Genshin Impact has to offer so far.

So, for our review of the game, we clocked about 40 hours of gameplay, which was enough to see the main story through, reach Adventure Rank Level 30+, run a good number of the game’s domains (read: dungeons) including its Spiral Abyss end game content.

But we have so much more to do yet, from unlocking new characters, running more dungeons, grinding for experience and better gear, and finding the near overwhelming numbers of different collectibles. Not to mention, as new content is added moving forward, we’ll surely be questing for many tens of hours more.

Put simply, Genshin Impact is a game you could easily sink hundreds of hours into. That said, you could see most of what it has to offer in 20 or so.

That should be everything you need about how long Genshin Impact takes to beat. For more useful tips and information on the game, be sure to check out Twinfinite’s growing guide wiki.