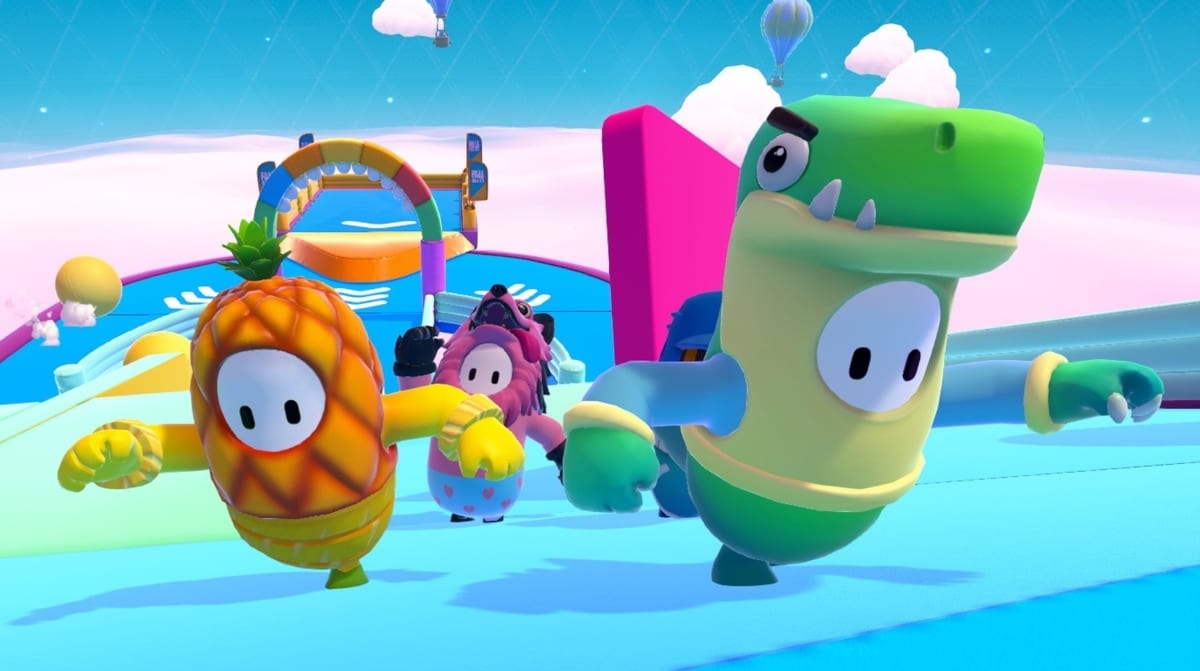 The second season of content for Fall Guys finally has a firm release date, and developer Mediatonic is set to help players see the first season off in style.

In a brief post to Twitter made by the official Fall Guys account on Oct. 2, it was revealed that Fall Guys’ second season of content would kick off at the end of next week.

No new details were given at this time for what the next season would entail content-wise – though new content has been hinted at in other recent Twitter posts by the official Fall Guys account, like this one here – but the post did reveal that those currently playing the game will be able to enjoy double Fame Points until the new season kicks off.

Released on Aug. 4 on PlayStation 4 and PC, Fall Guys is a battle royale title wherein players compete in mini-games to be able to stand as the last surviving player. The game has exploded in popularity since its release, with its launch on PC standing as the biggest launch since Overwatch back in 2016.

It has likewise seen an outpouring of love from its fanbase, which has done everything from create fan-made skins for its iconic characters to recreate its charming competitive chaos in lego form. Some have even gone so far as to mod other games to include the title’s adorable bean people, as seen in this mod for Resident Evil 3 Remake.

Fall Guys is currently available on PlayStation 4 and PC. For more on the game, check out our list of ways it can keep itself relevant and maintain its position as a juggernaut in the gaming landscape.