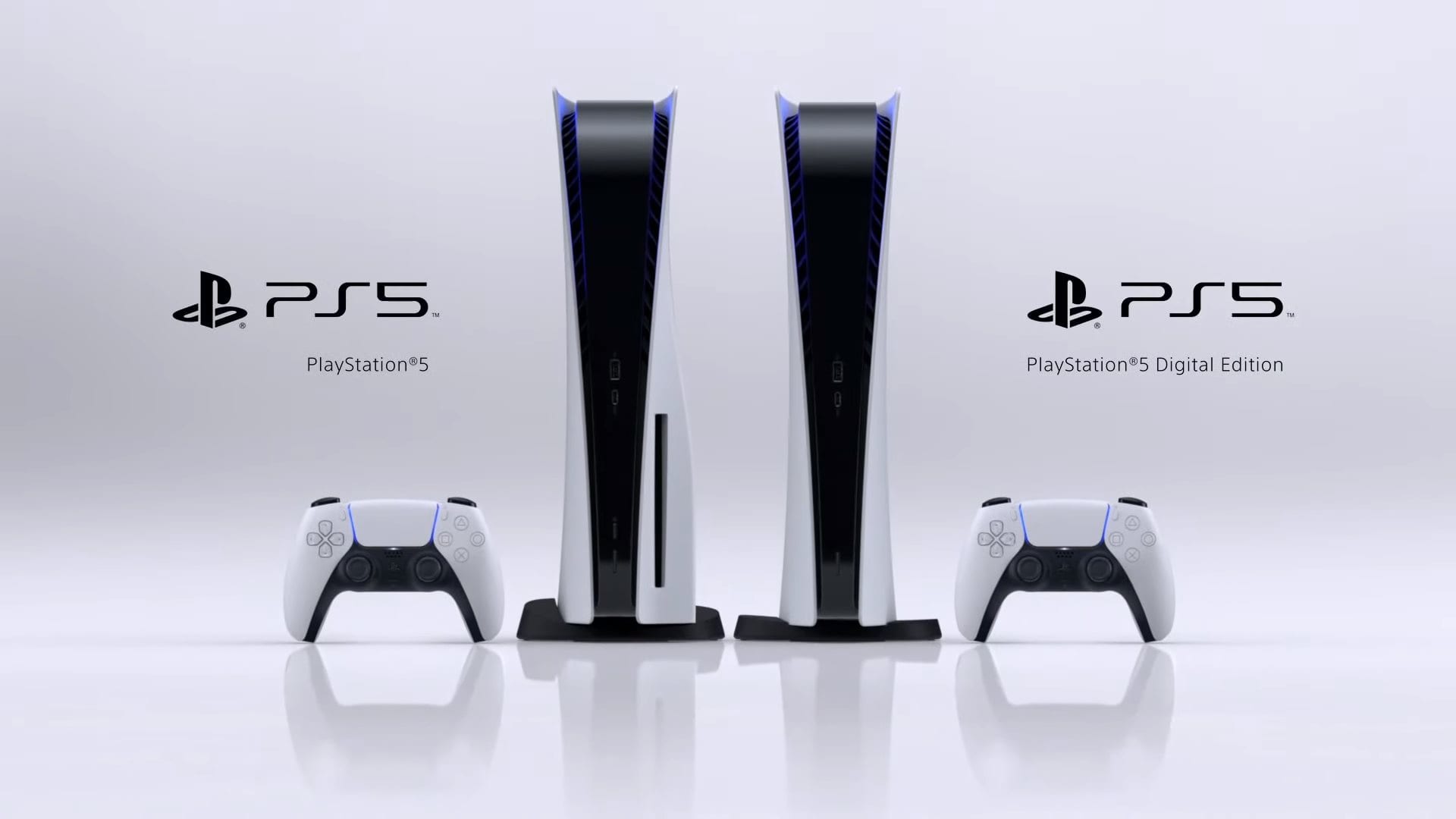 As both Microsoft and Sony stared each other down waiting for the other to flinch, it was the American company that blinked first. Now Sony has finally followed suit and revealed the price and release date for its PS5 console, with pre-orders unexpectedly going live immediately after the event. If you’re one of the many looking to jump on board, here’s everything you need to know about where to pre-order PS5.

Sony has announced that the PlayStation 5 will cost $499.99 when it launches on November 12th, alongside the $399.99 Digital Edition.

A bunch of US retailers have their pre-order allocations live, though some are only taking registrations of interest at this early stage. Make sure you’re up to speed with the terms and conditions of who is offering what.

Just as above, some of the below retailers are just taking registrations of interest, while others’ allocations have already sold out for the time being.

As you’re no doubt aware, there are two editions of the PS5 console. One comes with a disc and one doesn’t, with the latter $100 cheaper than the standard version.

Unlike the Xbox Series X/S, there’s no disparity between the performance of the two systems; the hardware is capable of pushing the same graphical fidelity. Ultimately, whatever you choose likely comes down to how much of importance you place on the option to play physical media.

That’s all you need to know about how and where to pre-order the PS5. Be sure to search for Twinfinite for more information and news on the upcoming console generation.

You should see some related content below that may prove useful.