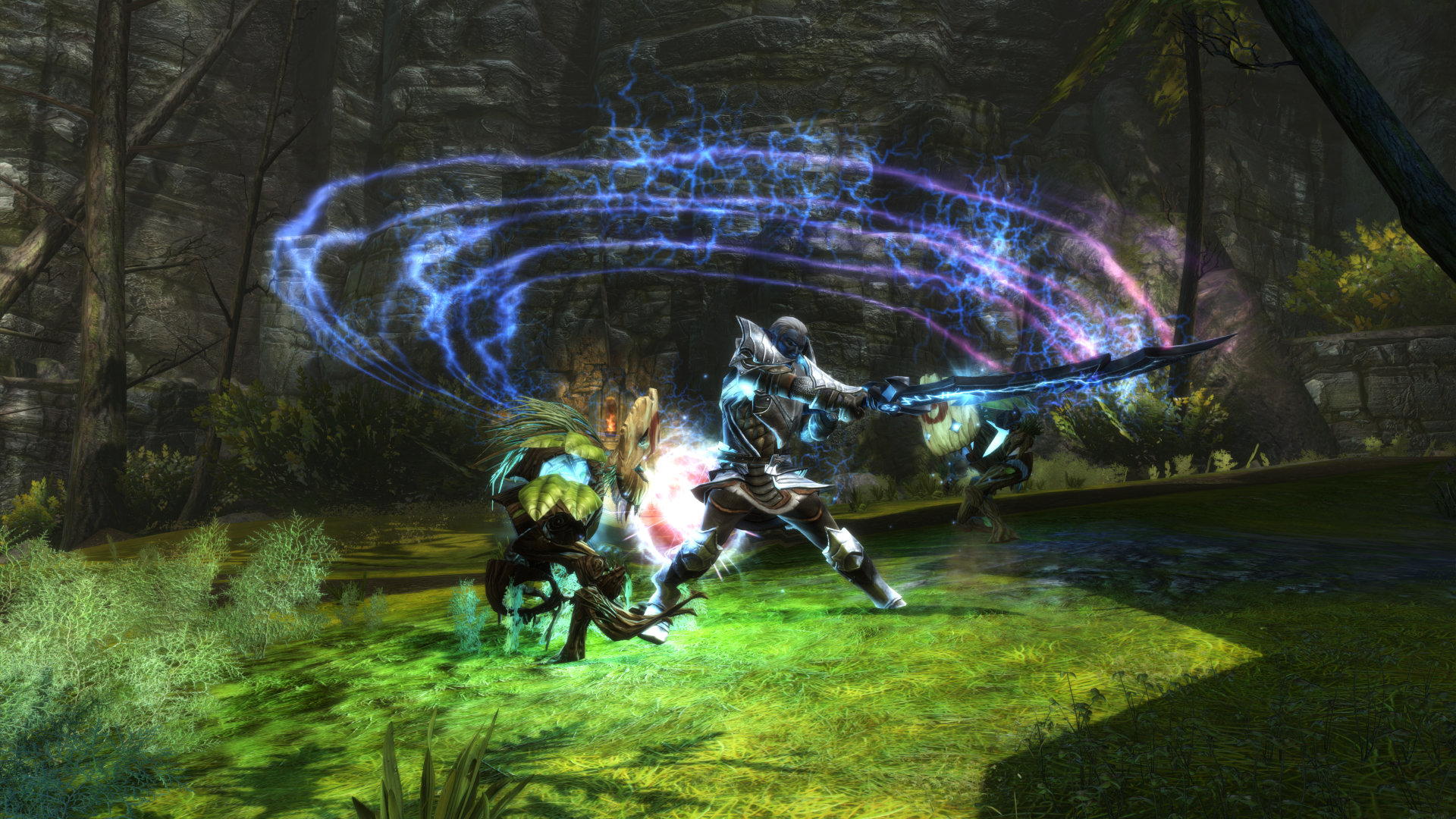 A cult classic back in the PS3 and Xbox 360 days, Kingdoms of Amalur has returned to our screen for PS4, Xbox One and PC with its Re-Reckoning edition. This remaster visually enhances the experience with native 4K support for Xbox One X and PS4 Pro players, not to mention it’s got all of the DLC from the original packed in, too. With all of these improvements, some players may be wondering whether lock-on has been added in Kingdoms of Amalur Re-Reckoning.

Lock-on simply allows players to have the camera track an enemy, allowing you to focus on moving your character and launching attacks without having to worry about moving the camera yourself.

Locking-On to Enemies in Kingdoms of Amalur Re-Reckoning

Unfortunately, you cannot lock-on to enemies in Kingdoms of Amalur Re-Reckoning. Despite this being a remaster and a lock-on feature certainly being a huge QoL improvement for the title, the developers opted to not add this in as part of the remaster, focusing instead on improving the visuals and audio.

All of the DLC from the original has also been packed into Re-Reckoning, too, so the Special Delivery Chest at the beginning of your adventure will be teeming with goodies, so definitely check it out.

If developers 38 Studios and Big House Games opt to add lock-on into Kingdoms of Amalur Re-Reckoning, we’ll be sure to update this post and let you know, but we wouldn’t go holding our breath for a gameplay change that major to come as part of a post-launch update.

That’s everything you need to know on whether or not you can lock-on to enemies in Kingdoms of Amalur Re-Reckoning. For more on the game, be sure to search for Twinfinite or check out more of our coverage on the game below.

Fortnite: How to Get Storm’s Whirlwind Blast Mythic Ability
Fortnite Battle Lab: How to Get Bosses & Henchmen
Hades: How to Beat Hydra