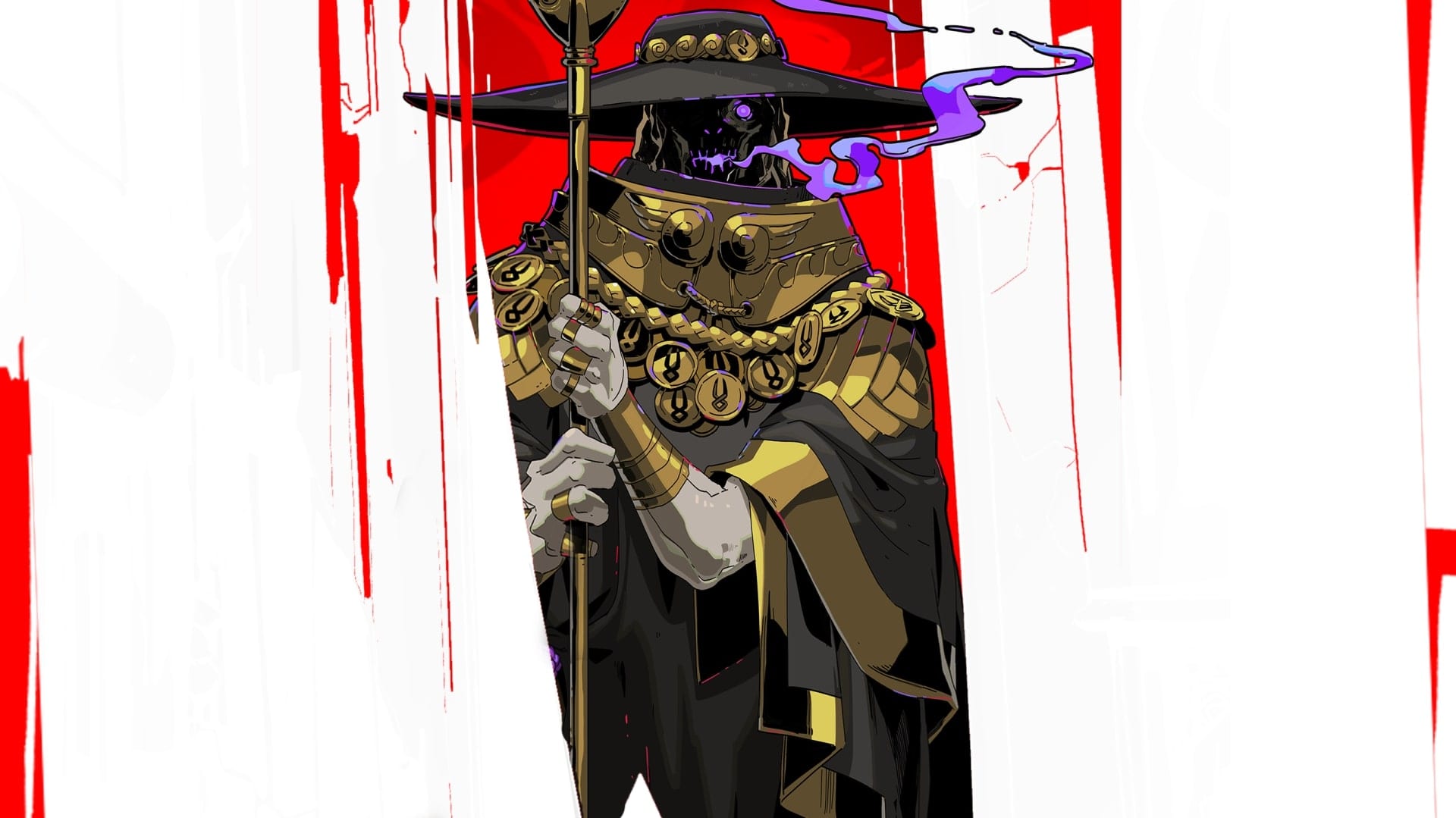 Hades is a roguelike that’ll test your skills against a number of different enemy types. Where you’ll really be challenged, though, is against the bosses. One of these bosses is Charon, the ferryman of the Underworld. Here’s how to unlock and beat the Charon boss fight in Hades.

Charon is one of the secret bosses in Hades, so you’ll need to follow a few steps before actually getting the opportunity to take him on in combat.

How to Unlock and Beat Charon Boss Fight in Hades

How to Start the Fight

Charon is usually one of the most helpful NPCs in Hades, so you’ll need to do something that’ll get on his nerves before he’s angry enough to fight you.

That being said, the first thing that you’ll need to do, is to actually raise your relationship status with him until you reach the second-to-last heart. You can do this by gifting him one jar of Nectar in each of your runs.

Once you’ve done that, you’ll need a bit of luck. At that relationship level, there’s a chance that you’ll be able to “borrow” obols (the coins he collects) from Charon when you enter his shop – as long as it’s not located in the room just before a boss room.

Simply “borrow” the sack of obols to irritate him, and he’ll teleport you to an area known as Erebus. This is when Hades’ Charon boss fight will begin.

Charon will use these four attacks during the fight:

How to Beat Charon

To defeat Charon, you’ll need to keep moving. The key here is to never stay still for too long, as his various waves can corner you if they come from multiple directions at once.

You also don’t want to be near him for too long, since he can stun you with a close-range attack. If you’re using a close-range weapon, you’ll want to get a few hits in, then dash away regularly.

Charon isn’t very quick, but be aware that his Oar Swipe is far-reaching, and his attack waves can hit you no matter where he is on the platform.

For these reasons, the best weapons to use in the Charon boss fight are “Varatha”/Eternal Spear, “Coronacht”/Heart-Seeking Bow, and “Exagryph”/Adamant Rail.

Once you’ve completed Hades’ Charon boss fight, he’ll rewards you with a 20% discount to all of his shops for the remainder of your current run. As a bonus, he also lets you keep the obols that you “borrowed” from him.

That’s everything you need to know about how to unlock and beat the Charon boss fight in Hades. For more tips on the game, be sure to search Twinfinite.