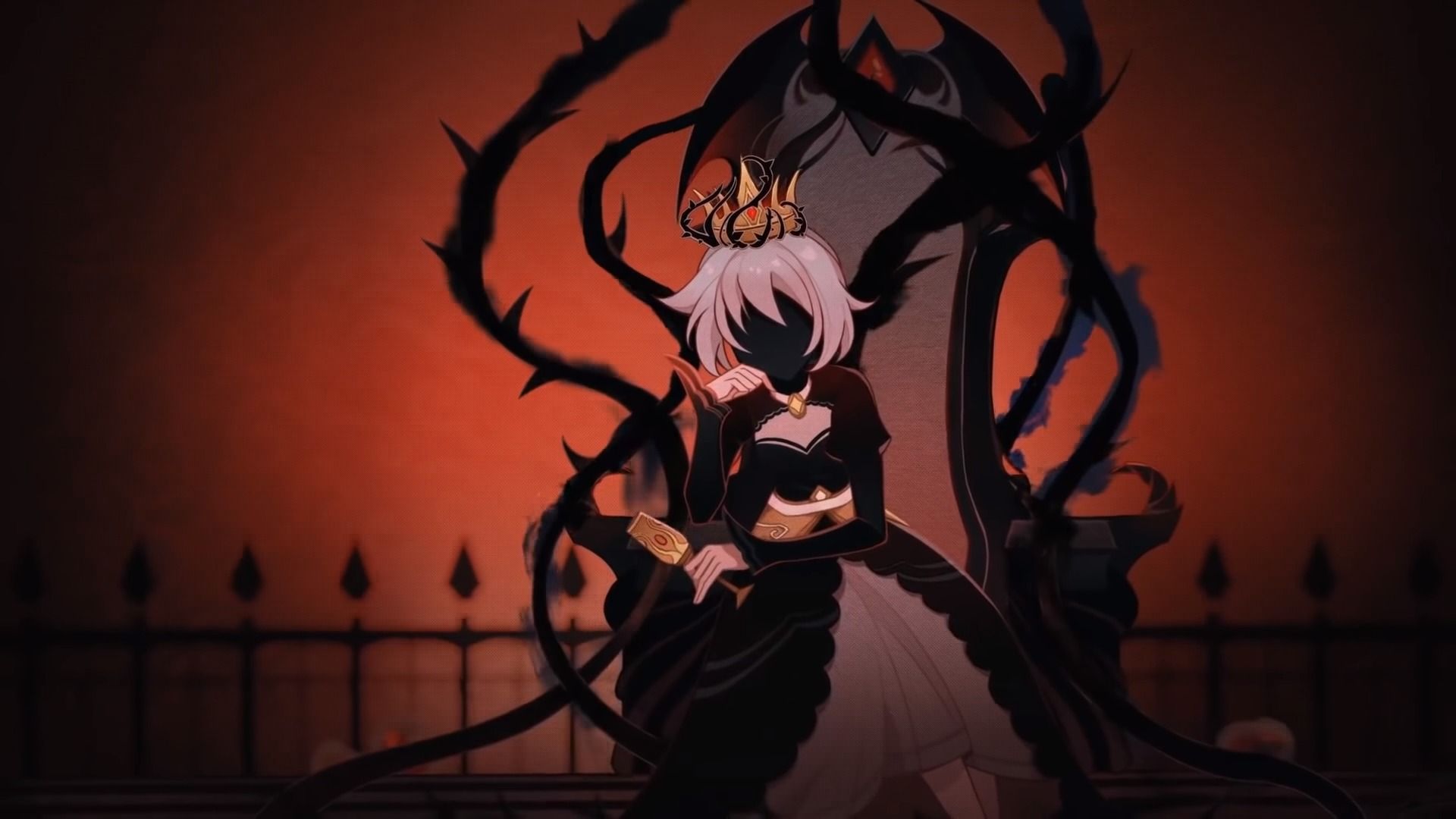 Genshin Impact developer MiHoYo released a new trailer teasing more of the story that you’ll be able to play in the upcoming action-RPG .

The trailer focuses on the story of the two heirs of a Kingdom, while it doesn’t go much in detail. It’ll likely make more sense when we actually play the game.