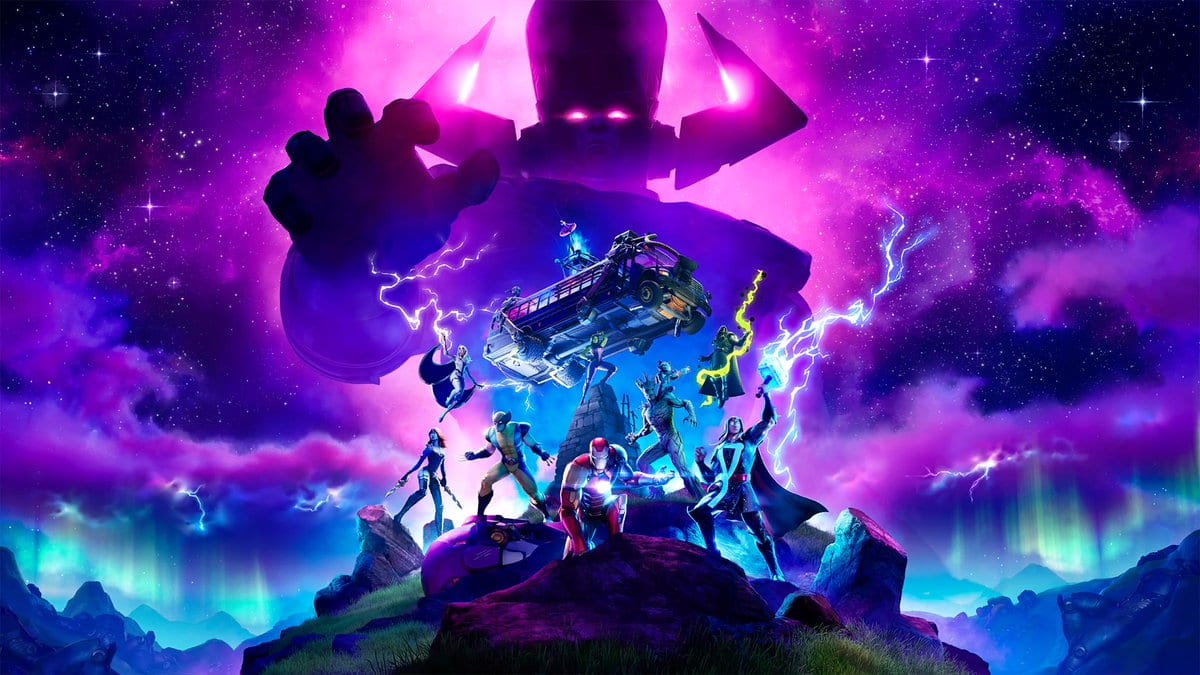 Baby Groot became a hit sensation in Guardians of the Galaxy and became essentially the headline act in its follow-up sequel on the silver screen. So it should come as no surprise, then, that Baby Groot can be unlocked as Back Bling in Fortnite. To do so, you’ll need to reach level 32 on the Battle Pass, and complete the Fortnite ‘Sapling Groot Awakening Challenges.’ This requires players to ‘Rescue Sapling Groot from Holly Hedges Nursery.’ So let’s talk you through exactly how to do that.

First things first, make your way to Holly Hedges. It can be found in grid reference B5 and is a named location, so it shouldn’t be too tricky to lock down.

When you arrive here, you want to land in the southeast corner. This should have you landing around a bunch of plants and shelving units next to the main central building.

The Fortnite Baby Groot location, or Sapling Groot, can be found just hidden amongst these plants in the black pots.

With him tracked down, simply press and hold X on Xbox One, Square on PS4, Y on Switch or E on PC to interact with and rescue Sapling Groot from the Holly Hedges Nursery in Fortnite.

It’s worth pointing out that Sapling Groot will not appear here until you’ve reached level 32 on your Battle Pass and unlocked the Sapling Groot Awakening challenges. If you haven’t, he simply won’t be there and you won’t be able to rescue him.

That’s everything you need to know on the Fortnite Baby Groot location. Now that you’ve rescued Sapling Groot from the Holly Hedges Nursery, you can enjoy that Back Bling and all the groovy joy it brings with it.

For more tips, tricks, and guides on the current season, head on over to our guide wiki.