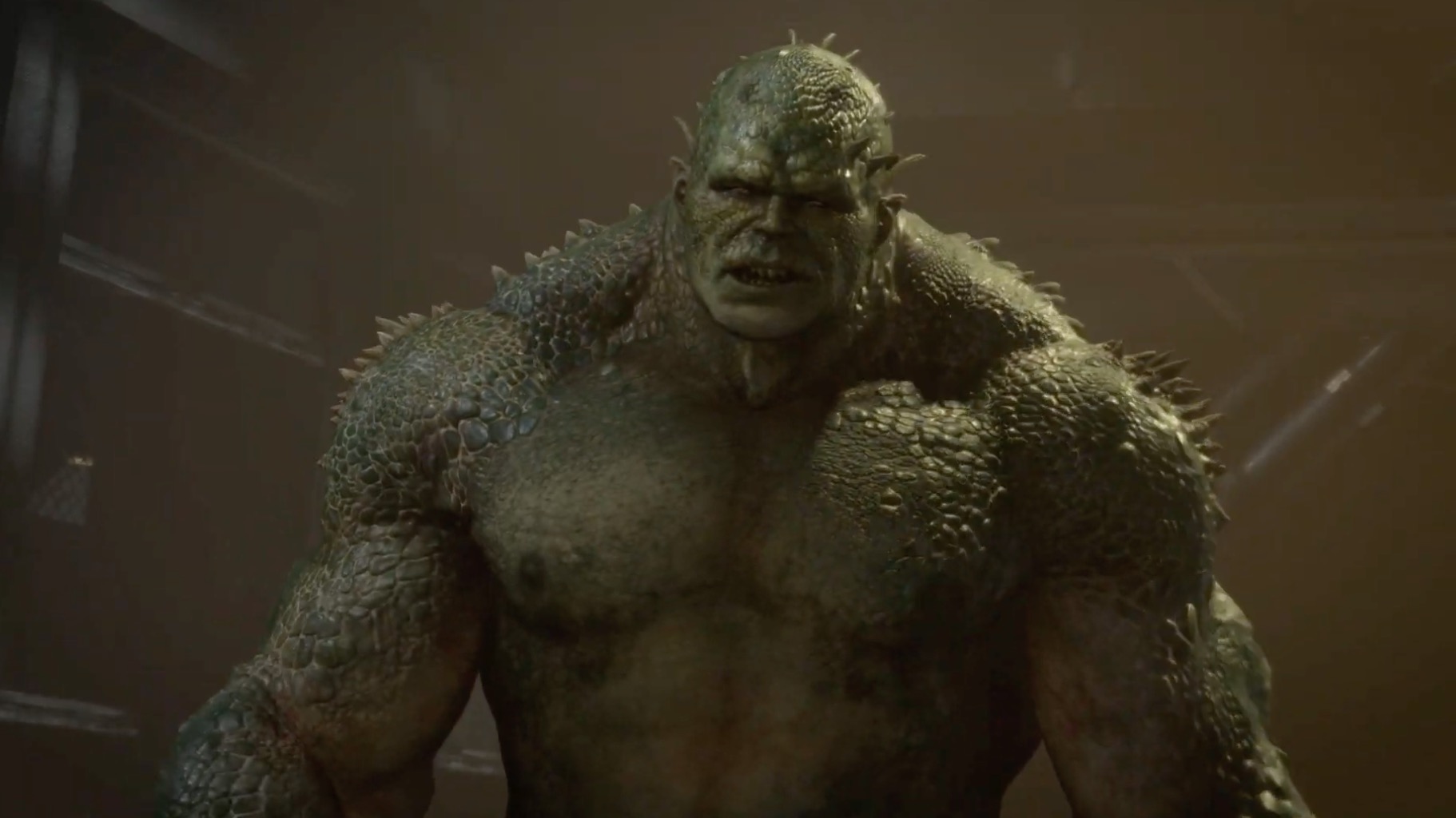 Abomination is one of the early boss fights that you’ll have to overcome during the single-player campaign of the Avengers game. You’ll be playing as the mean, green Incredible Hulk for this fight and if you’re having any issues taking down this baddie, here’s how to beat the Abomination boss battle in the Avengers game.

How to Beat Abomination Boss in Avengers Game

You’ll watch a cutscene with Abomination and Kamala Khan but soon after, you’ll take control of the Hulk and must take down the boss in order to get to the next point in the story.

You want to start off the fight by hitting Abomination with a mix of heavy and light attacks, which are performed by pressing the triangle and square buttons (Y and X buttons for Xbox players) respectively.

Another way to deal a lot of damage is by using those electrified devices scattered about the area. You can use a ranged attack to blow it up when Abomination is right next to it! Just be careful not to hurt yourself in the process.

Once you notice a big glowing red circle above Abomination, that means he’s coming towards you with a very strong attack, which is when you’re going to want to press the circle button (B on Xbox) to dodge out of the way and go in for a counterattack.

Just keep repeating this until his health drops to half way and this is the point where you’ll see two buttons pop up over Abomination’s body, prompting you to perform a special move.

This is performed by pressing triangle and circle (or Y and B) at the same time. Another cutscene will occur, and the battlefield will switch locations, bringing both of you into some sort of facility with several huge electricity-filled machines.

Abomination will begin this phase with glowing green gas all around him. Make sure to stay away from the clouds of gas if you don’t want to take any damage.

Besides the green gas, there’s not much else different that you should be doing in this phase. If you feel like you’re having trouble knocking his health bar down, feel free to punch him towards the electricity spots around the stage to deal massive damage; make sure to stay away from them yourself though because they can kill you.

Once his health goes down, the fight is over and Abomination has been finally terminated.

Hopefully this guide helped you figure out how to beat Abomination boss battle in the Avengers game. If you’re looking for even more tips and tricks, be sure to consult our extensive Guide Wiki. You can also search Twinfinite for anything else or scroll down below for more related coverage.