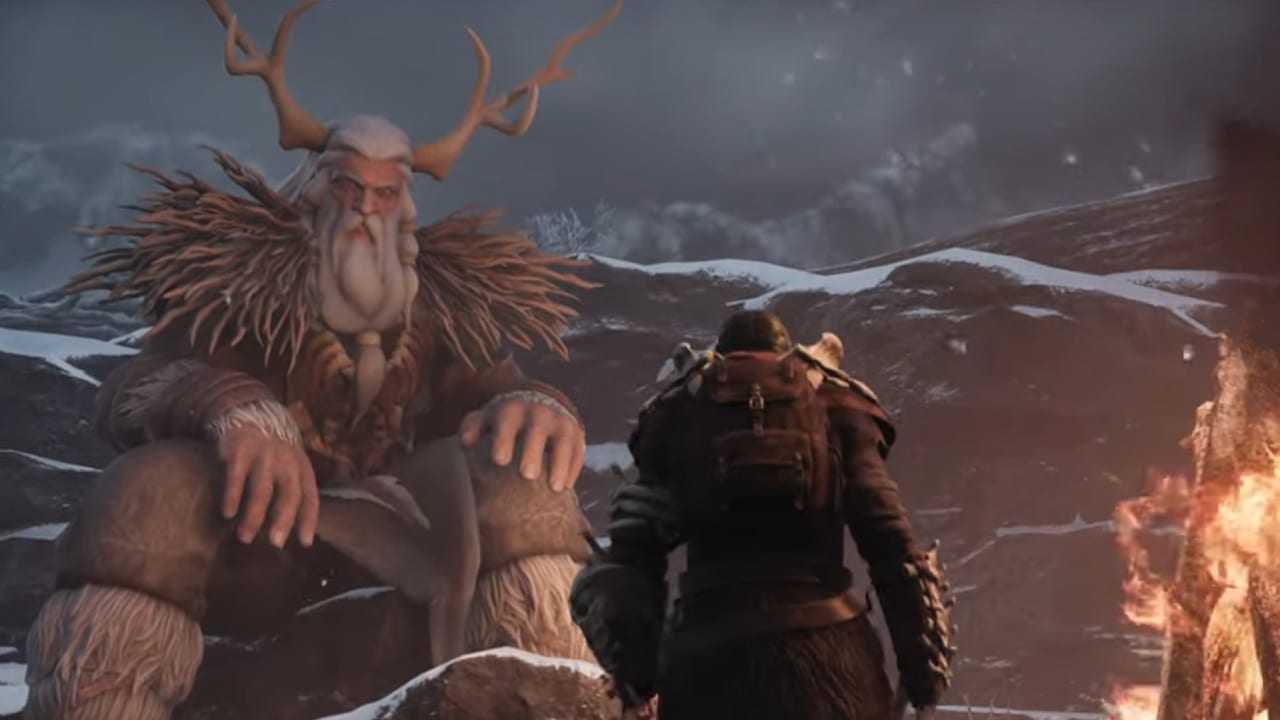 The final piece of DLC for 2019’s Remnant: From the Ashes takes players on a new journey to exterminate the Root once and for all. Taking place shortly after the main campaign ends, Subject 2923 sends players to the First Ward, also known as Ward Prime, which is the origin of the Root outbreak.

It’s here that you’ll work your way through the four floors of the ward to uncover the tragedy that took place and caused the Root to invade Earth.

Throughout Ward Prime, Remnant’s usual high octane action takes a backseat, and instead, players are tasked with some light puzzle solving. In order to progress through the floors of the ward, you’ll need to swap between the real world and the dream world.

The trick, however, is that enemies exist in the dream world and will hunt you down as you’re trying desperately to solve the puzzles. This adds a layer of tension previously unseen throughout the main campaign.

It’s also here that you will learn about “The Dreamers” and the experiments that were run on the ward’s test subjects. Reading notebooks, computer terminals, and scattered notes paint a very tragic and brutal story.

Of course, this isn’t the only new area added to Remnant. Reisum is a snow-covered mountaintop that players will have to fight through to chase after the secrets of Subject 2923.

Reisum is far less exciting than exploring Ward Prime. This is mainly because while Ward Prime’s map design heavily encouraged puzzle-solving and slow exploration, Reisum is just another large zone very similar to those from the main game.

More of the same isn’t the worst thing, but it would have been nice to see them go even further with the mystery and puzzle-solving elements. Subject 2923 spits you out into Reisum, and as you begin to chase after dungeons, it beings to feel remarkably similar.

Ward Prime turned the game into a pseudo-horror experience. The mixture of unkillable enemies and having to sneak around the ward made for some unique and horrifying experiences. Subject 2923 took a risk with this sort of level design, and I would have loved for them to continue with it throughout the entirety of the campaign.

However, it is certainly a welcome addition as it provides a new faction of enemies called the Urikki.

The Urikki are bipedal ratlike creatures dawning barbaric armor. They are constantly bouncing from cover to cover, trying to overwhelm the player. Staying quick on your feet and keeping your head on a swivel is the only way to stay alive.

Reisum also houses a bunch of optional side dungeons and boss fights. The bosses in Subject 2923 stand toe to toe with the series’ best fights. Whether it’s a mage hurling brutal ice storms or a cruel and vicious prison warden, all of the new boss fights are interesting and reward you with some awesome gear.

Subject 2923 features brand new weapons, mods, armor, and accessories. This adds another layer to how you want to play, and the more gear you acquire from the optional boss fights, the easier your time in Reisum will be.

Some of the new weapons like the chainblade were instant additions to my arsenal. Unfortunately, I found many of the accessories to feel under-powered or too situational for them to be useful.

That’s not to say these accessories don’t have their place in the proper build, but for many players who are using their character from the main game. they will likely already have accessories that work well for them.

Subject 2923 didn’t provide a challenge for me with the gear I already had, so outside of some light experimentation with some of the new accessories, none of them provided any advantage or an exciting new build to chase.

Between the new gear and new zones of Subject 2923, it offers much more content than the previous Swamps of Corsus expansion.

Subject 2923 stumbles in a few spots but overall does an excellent job of wrapping up the story of Remnant: From the Ashes and offers a short but sweet conclusion for the survivors of Earth.

Remnant: From the Ashes Subject 2923