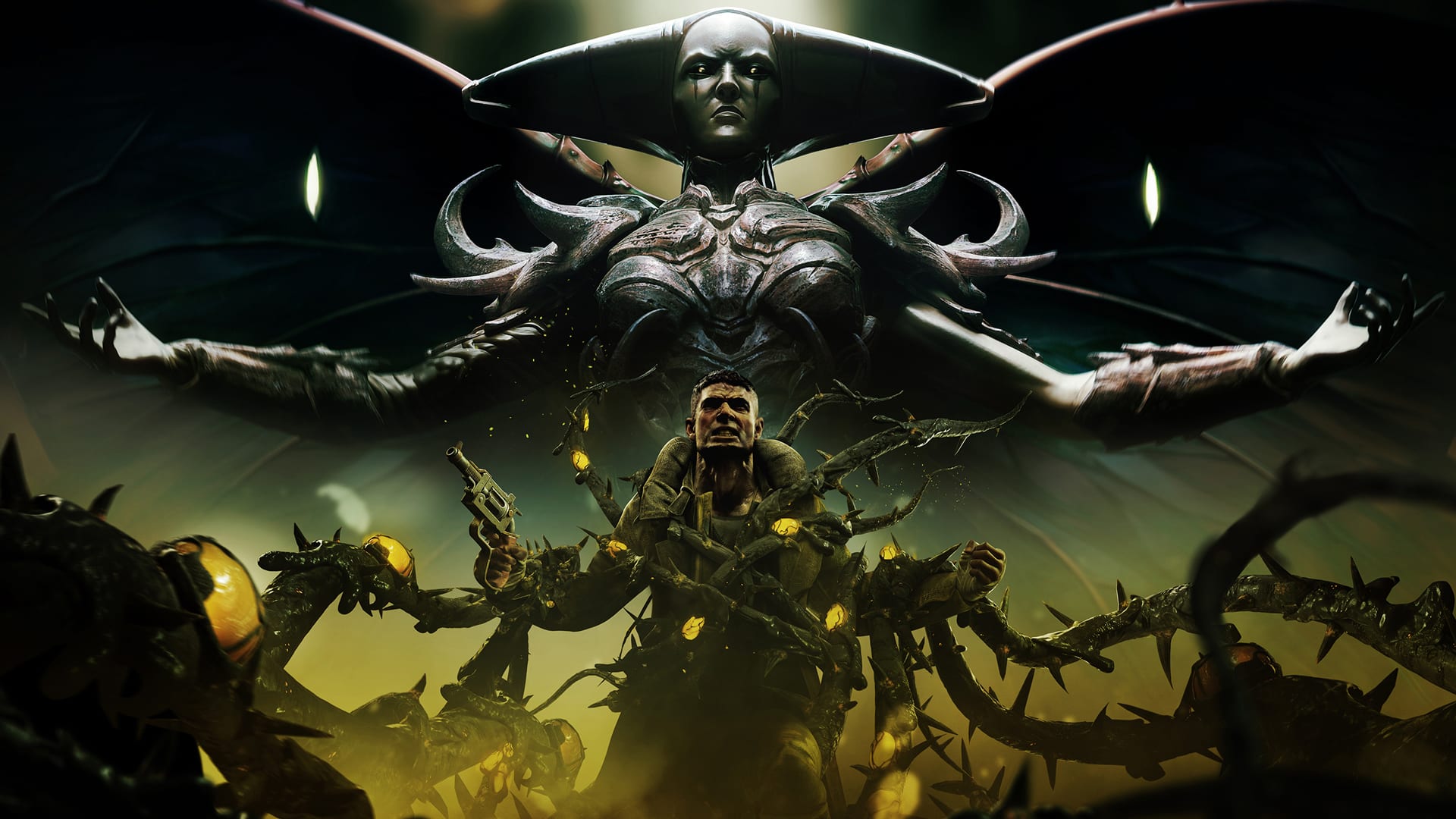 Remnant: From the Ashes – Swamps of Corsus Review on PC

The Souls-like shooter Remnant: From the Ashes was well-received by fans of the genre when it launched in 2019, and critics, too. We thought it was great, and we weren’t the only ones. Gunfire Games have just released the game’s first major DLC, the Swamps of Corsus. It’s quite a meaty offering that serves to enrich the game as a whole, especially its titular Swamps.

The most substantial part of the package is the new Survival Mode, and rather than being some kind of wave-based spin on the Horde mode other shooters might feature, it serves to turn Remnant into something of a roguelike.

Survival Mode is separated from both the main game and Adventure Mode, and you can jump into it immediately. You begin in a safe zone with several pillars that function as merchants that can be used to outfit your character, and you have nothing but 1,000 Scrap to your name.

The inventory offered by these pillars is randomized, so it can sometimes feel like you have been dealt a rough hand if the gear offered is wildly different from that of your chosen play style. You can remedy this simply by restarting until it does, although that probably isn’t entirely in keeping with the spirit of the mode. Survival Mode is so challenging (even on Normal difficulty) that that might not bother you if you are anything like me.

Once suitably equipped, you travel to a randomized area modeled on the larger zones of the base game, and the clock starts ticking. The timer in Survival Mode is something that adds an incredible amount of tension, as each time it hits zero, all of the enemies in the zone, including the boss awaiting you at its end, becomes more powerful.

Thankfully new gear is spread liberally throughout each area of the zone, and if you keep moving, you can quickly amass an arsenal that works for you. The Swamps of Corsus DLC adds a nice variety of new weapons and armor, each one introducing new perks and abilities that further allow you to diversify your playstyle.

Survival Mode is a great way to mix up your Remnant experience, as each run can be vastly different from the next. Once you wrap your head around how it works, a single playthrough can be just about the perfect length for a gaming session, and I find myself still jumping in now and again whenever I’m in the mood for a focused and satisfying gaming experience.

Swamps of Corsus also revitalizes the world of the same name, in both the main campaign and Adventure Mode, by introducing unique dungeons that are filled with both new and revamped enemy types. These dungeons are capped off by tough new bosses that will have to be overcome, and they are just as varied and well-designed as those of the base game.

When playing through this section in the main campaign, there are new quests to engage with, and the area as a whole feels more cohesive. It’s a matter of personal taste, but I think it is still probably the weakest location in the game, however, as even with the new changes a swamp world is still just essentially a sewer level in which you can see the sky.

The biome revamp is available to all players via a free update that went live with the Swamps of Corsus DLC, alongside a swathe of balancing changes and bug fixes. In Adventure Mode, the Swamps have been altered to be more open, in line with the other worlds of Earth, Yaesha and Rhom.

When playing on the higher difficulties (Hard, Nightmare, and the new super-tough Apocalypse) in both campaign and Adventure Mode, a collectible called Glowing Fragments can now be collected. They are dropped randomly by powerful enemies, and you will acquire them as you progress.

Glowing Fragments can be traded to a vendor in Ward 13 for armor skins that you can use to change the look of your character. These skins are purely cosmetic, but they give veteran players something extra to work towards. After all, fashion is the true endgame of any good Souls-like.

While the changes that come with Swamps of Corsus are appreciated and serve to make the game even better, it isn’t exactly the course I was hoping the game’s DLC would take. The Corsus rework, with its new enemies, bosses, and gear, are all great, but I would have rathered a new world (or two) rather than a reimagining of an existing one.

Swamps of Corsus is a great way to get even more out of the already incredibly replayable Remnant: From the Ashes, and if you loved the base game then picking it up is a no-brainer, if only for Survival Mode. It isn’t the massive expansion pack other Soulslikes have released, but it is priced accordingly, and at $10 it is worth every penny.

Remnant: From the Ashes – Swamps of Corsus