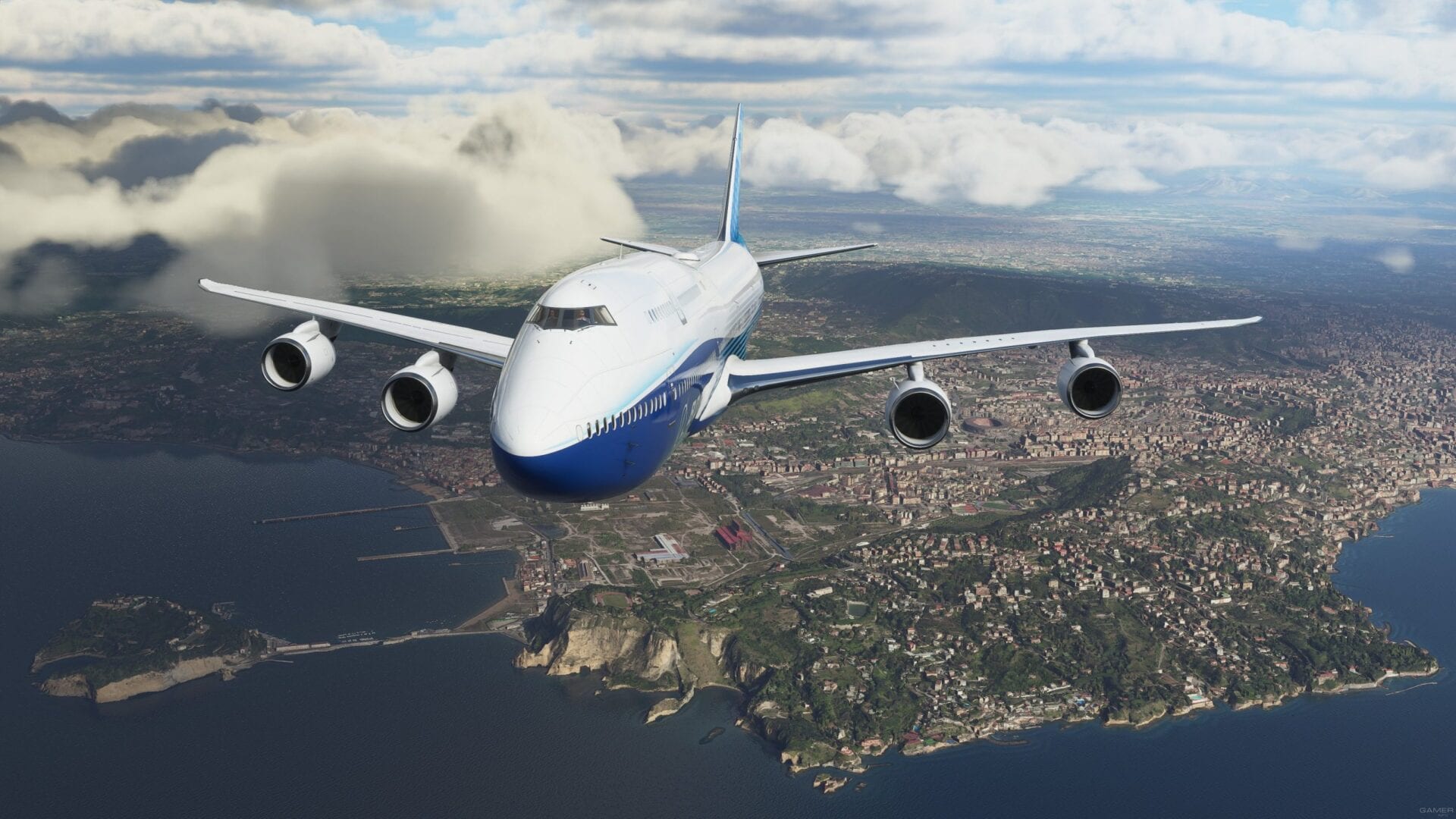 Microsoft Flight Simulator is finally here and fans of the long-running and popular flight sim can now dive into the latest, and possibly greatest, entry in the series. However, with a console release looming in the future at some point, some might be wondering if Microsoft Flight Simulator will feature splitscreen multiplayer of some kind? Here’s what you need to know.

So multiplayer in Microsoft Flight Simulator is a not entirely straight forward as some features are present, and others aren’t.

Unfortunately for those hoping to perhaps play Microsoft Flight Simulator with a friend on the couch there is no local, splitscreen multiplayer options present at all in the game. Only one person can play a copy of the game at a time.

However, that said, there is co-op multiplayer present and you are able to fly with other people in-game.

You can either play with all players in the same “world” of you can opt to fly with only players belonging to a group you made with your friend if you prefer a more private environment.

This setting can be operated in the “flight conditions” menu when you’re starting a new flight.

That’s all you need to know about splitscreen local multiplayer in Microsoft Flight Simulator. Sorry to be the bearer of bad news in this case, but at least you have your answer. If Microsoft changes course on this, we’ll be sure to update this post.

For more tips, tricks and frequently asked questions answered, check out our Microsoft Flight Simulator guide wiki which is filled with useful articles designed to tackle the most common issues players are having when starting out.

Also, be sure to check out our fully scored review for our complete thoughts on Microsoft Flight Simulator. Giuseppe Nelva, a veteran of the flight sim genre, loved his time with the latest in the series.